Behind every great artist is a stellar support squad who amplifies their voice and helps them reach their dreams. One behind-the-scenes team member for many artists is a songwriter or producer, a “secret genius” who helps the artist make their vision come to life.

Last year, Spotify founded Secret Genius to shine a light on the creators behind the songs we know and love. Secret Genius revealed all the songs written or produced by the same creator on a playlist, told the stories behind hits on the Secret Genius podcast, and hosted global songwriting camps throughout the year called “Songshops.” Additionally, the coinciding launch of Secret Genius Studios offered up-and-coming songwriters access to the latest studio equipment, as well as opportunities to connect with each other and collaborate on future hits.

The inaugural class of inspirational Secret Genius ambassadors included some of today’s greatest hitmakers, including Boi-1da, Erika Ender, James Fauntleroy, Starrah and more. The first-ever Secret Genius Awards honored the creative forces behind the year’s biggest hits, including Rick Rubin, who was presented with the Legendary Genius Award.

Now coming up on its second year and second cohort, Spotify will once again feature these songwriters in the podcast and Songshops, and honor them at the second annual Secret Genius Awards later in the year.

The next wave of ambassadors will help continue the program’s mission of celebrating the songwriters and producers of the music industry. This year, honorees of the global initiative will include:

To honor the new class of Secret Genius Ambassadors, Spotify hosted a dinner at the home of Troy Carter, Global Head of Creator Services. There, some of the most influential names in music gathered to toast an incredible group of visionaries including legends and rising stars such as Quincy Jones, Halsey, and Bebe Rexha. “Hard work pays off,” noted songwriter Ben Billion at the dinner. “Thank you Spotify Secret Genius for acknowledging the craft behind the scenes.”

“Last year our vision of creating a community of songwriters became a reality and we aim to inspire the next generation by announcing a new class of ambassadors as we continue our commitment to music creators,” explained Tiffany Kumar, Spotify’s Global Head of Songwriter Relations. “With Secret Genius, Spotify is able to reveal, celebrate and bring these talents together to foster more creativity.”

Various upcoming Secret Genius Ambassadors noted how excited they were for the opportunity.

“I’m honored to be one of the Spotify Secret Genius Ambassadors this year. It’s great to be part of a program designed to give songwriters and producers more recognition,” said Scott. “I’m looking forward to the year ahead and trying to help make a difference with the Secret Genius team, in what is an extremely exciting time in the music industry.” – Jamie Scott

“I am incredibly excited and honored to be a Secret Genius Ambassador and I am very much looking forward to working with Spotify.” – Ina Wroldsen

“I’m very pleased to be chosen as a Spotify Ambassador, and join the amazing group of writers and producers who have come before me. I look forward to working with Spotify and continuing to build new and exciting ways to work with the songwriting community.” – Ali Tamposi

Celebrating these songwriters and visionaries is a year-round responsibility. In just the last few weeks, Secret Genius has hosted several songwriting experiences, including a partnership with Keep Cool Records (RCA) that led to the first-ever artist-led three-day songshop. This songshop brought together an incredible group of songwriters and producers from London on da Track to Jude Demorest to work on Normani’s upcoming debut album.

Additionally, Motown and Secret Genius hosted an intimate listening experience with NE-YO in which he played songs from his upcoming albumGood Man. He was joined by Tayla Parx, writer for Khalid, Janelle Monáe and Christina Aguilera, to discuss the creative process and songwriting. Following the success of Spotify’s first Secret Genius 360 Live event in London, Spotify expanded the event to Stockholm where attendees were able to play demos for feedback from local managers and publishers.

Check out SecretGenius.com for more information on the program. 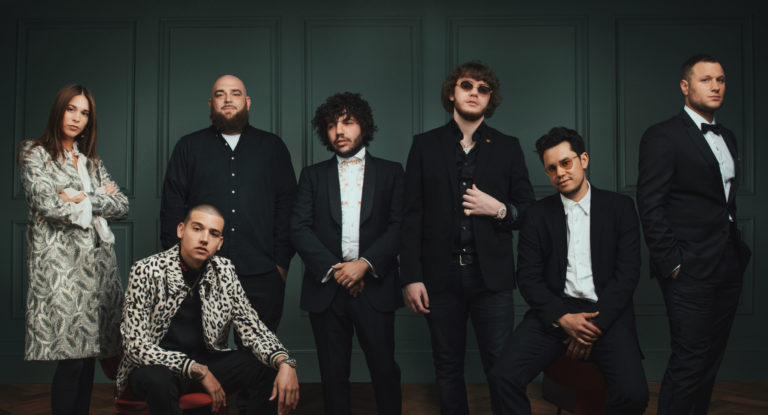 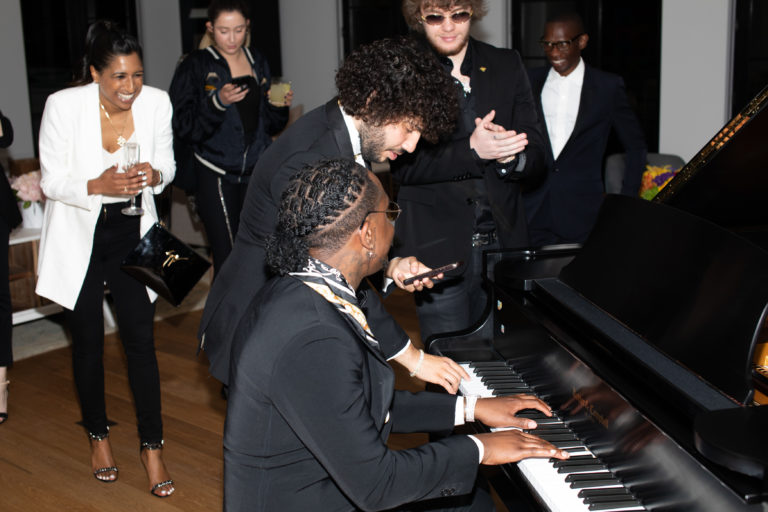 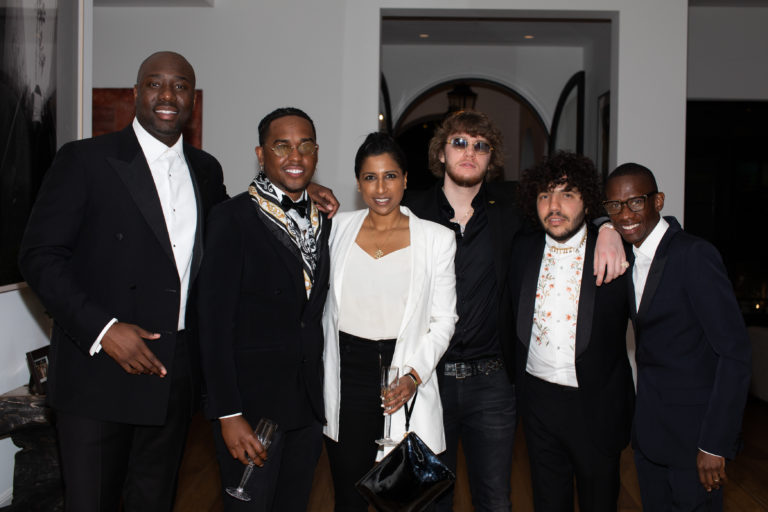 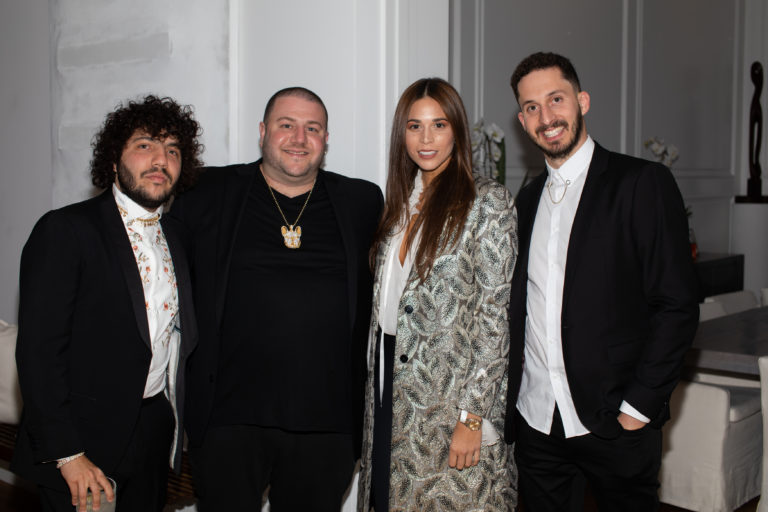 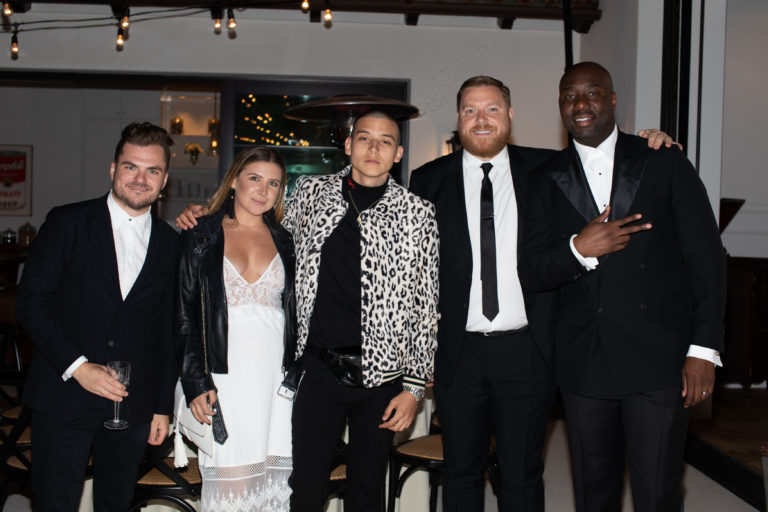 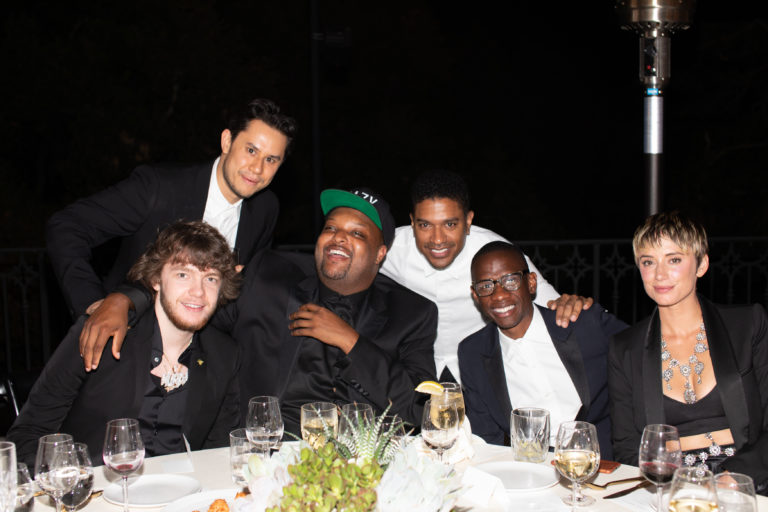 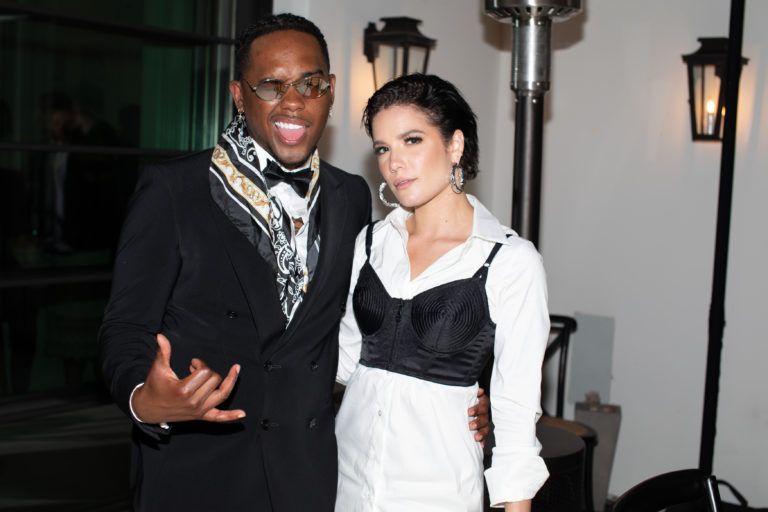 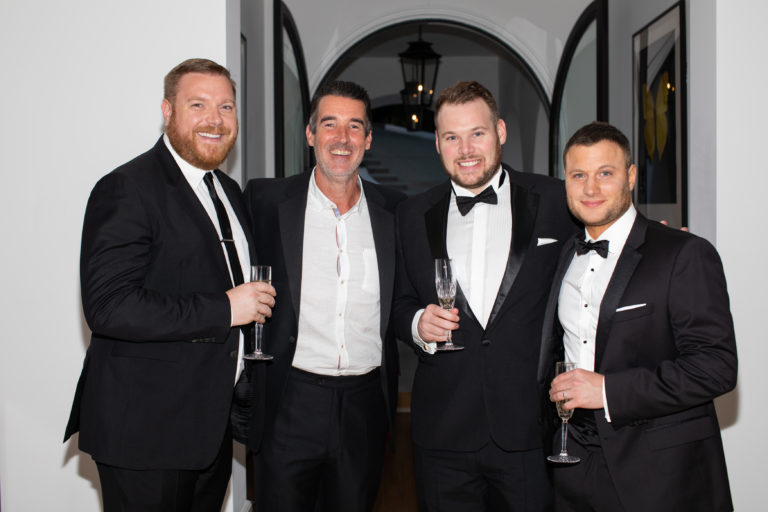