April marks Arab Heritage Month in the U.S. To celebrate, we’re featuring Arab American artists, comedians, and actors in our key Yalla Araby playlist. We kicked off with a message from comedian Mo Amer, and will be continuing with several other artists and actors, including French Montana, who released the first single to his upcoming new album this week.

Our playlists builds on the excitement of our Arab hub, which unites the full spectrum of Arab audio culture and creativity, past and present, in one place. It launched this past November, with playlists like Women Wa Bas (Arab female artists); ’90s Arabic Hits (big at Arab wedding parties); and Arab Indie (emerging Arabic tracks and artists), to name just a few. Listeners all over the world have used the hub to connect to the music of Arab culture.

Get to know some of the Arab-American creators featured on the playlist. And don’t worry if you can’t get to all of them in one month—their stories and sounds are available to stream year-round.

Mabrook! Spotify is Deepening Our Commitment to Arab Culture Around the Globe

Read More: Discover Hits From Around the World With Spotify’s Global Cultures Initiative 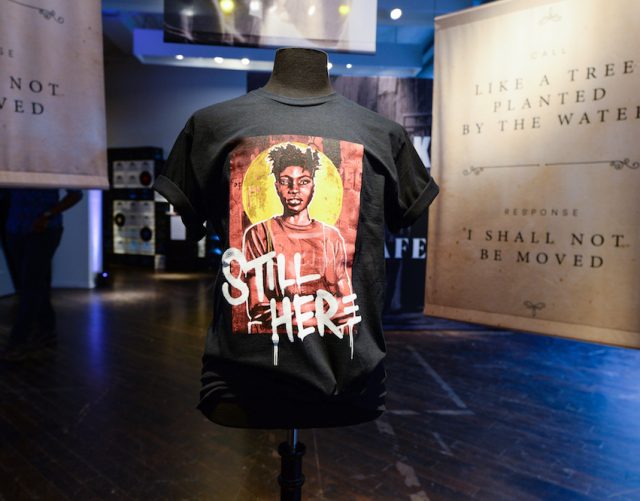 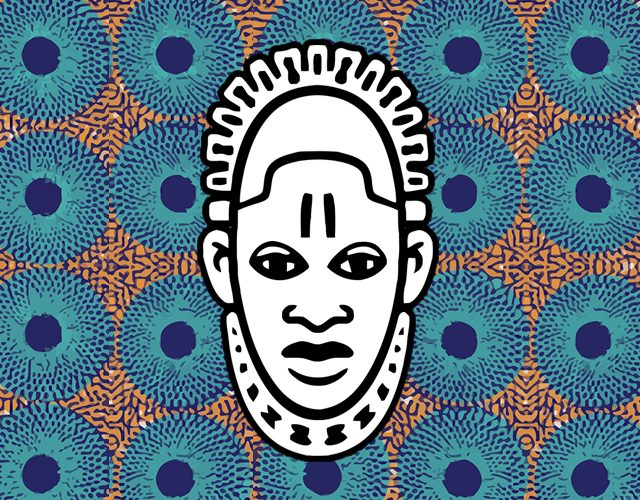