American indie rockers Vampire Weekend are all grown up—and in the six years since their last album, 2013’s romantic Modern Vampires of the City, their fans have grown up, too. But in the band’s absence, more than six million monthly listeners never strayed too far. And when Vampire Weekend began teasing their newest album, Father of the Bride, in early 2019, fans were equally excited to jump on board with the new songs—while also revisiting old favorites.

For months, Vampire Weekend teased their new album with a working title of Mitsubishi Macchiato. It wasn’t until January 24, when lead singles “Harmony Hall” and “2021” appeared, that the new album name, Father of the Bride, was announced along with a spring release date. Immediately, streams of their entire catalogue skyrocketed 219%, and fans eagerly awaited what would come next.

The double-single sets kept fans satisfied, but it wasn’t until May 3, when Father of the Bride was released in full, that fans really turned up the devotion. Catalogue streams of the band jumped 320% during release week in comparison to the previous week. And by May 10, the album had racked up almost 24 million total streams.

It’s no surprise that fans were eager to return to Vampire Weekend’s wonderful world of clever references and bright, tender songwriting. Father of the Bride takes adulthood’s most sacred rite of passage and playfully spins a sprawling narrative about love, loss, family, and time. It’s the band’s first album minus founding member Rostam Batmanglij, and the first since front man Ezra Koenig moved to Los Angeles and became a dad—hence the songs’ introspective themes and newfound mature vibes.

It was surprising, though, to find another indie rock fave, Danielle Haim of the sister trio HAIM, featured on three Father of the Bride tracks. Their duets helped inspire more HAIM listening on Spotify too, with noticeable streaming increases each day after May 3 and a peak on May 4 in particular. Recently, Vampire Weekend fans have also turned to other artists like indie vets The National, genre-bending pop star Billie Eilish, and breezy rocker Mac DeMarco, who all released new albums this year.

Vampire Weekend’s college days may be far from over, but even as tastes evolve and times change, their listeners have remained loyal—and their streams have shown that Father of the Bride is well worth the wait. 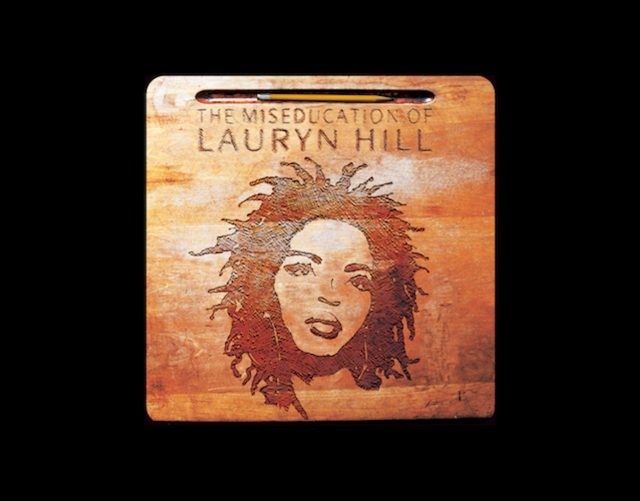