If you happen to be in Hamburg, Germany, July 31 to August 3, here’s a tip: That’s not an earthquake shaking the ground beneath your feet. It’s the 30th edition of Wacken Open Air, one of the world’s largest Heavy Metal festivals, taking place about 50 miles to the northwest. We jest, but Germany is a driving force of Heavy Metal’s continued global popularity, and the streaming numbers show that this four-day festival is the turbocharged engine.

Whether it’s an upstart artist playing underground clubs in Berlin’s Friedrichshain or an international metal titan like Sabaton, Slayer, or Demons & Wizards (all among the 2019 headliners), Wacken Open Air is the coveted place to perform. It’s not just because Germany is second only to the U.S. when it comes to overall metal streaming, though. Wacken, normally a sleepy town of 2,000, becomes an 75,000-person headbangers’ ball for the multi-stage festival—and during those few days each year, metal streaming cranks up.

Spotify users who were in the area during last year’s festival increased their metal streams 11% during those few days. More telling, though, is the global boost that occurs specifically during Wacken Open Air.

Long story short, heavy metal is still very much alive and raising devil horns. As prescient Anthrax guitarist Scott Ian said to a reporter ahead of a show at Yankee Stadium in 2011, “Why would heavy metal ever go away?” 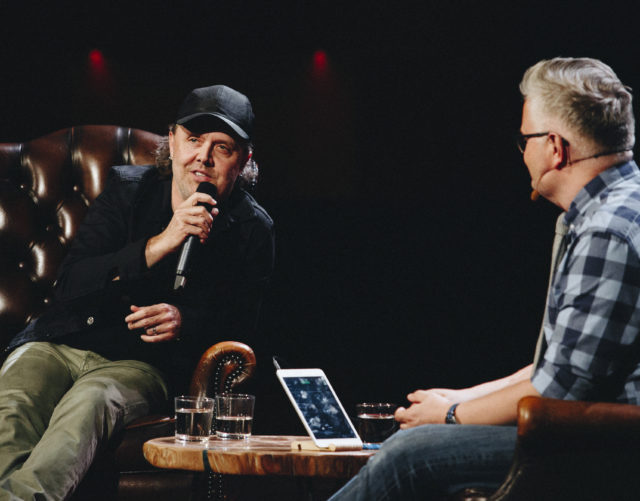 Read More: When Do People Listen to EDM? 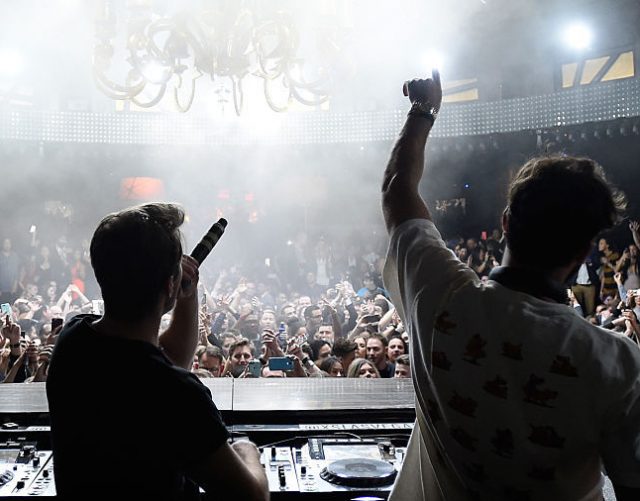 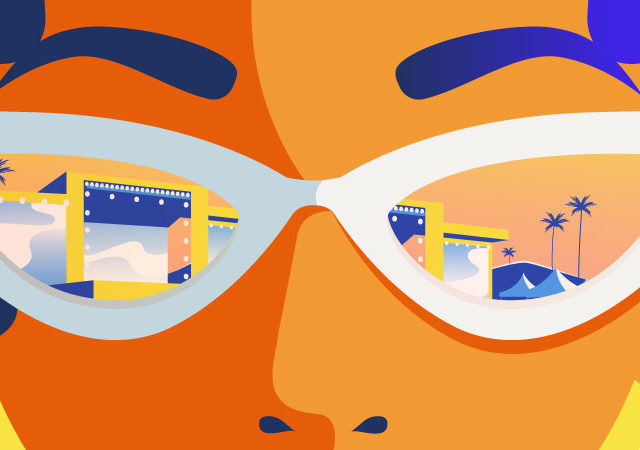