Starting the day well informed should be as stimulating as a good cup of coffee. That’s why Spotify and El Tiempo, the largest-circulation newspaper in Colombia, teamed up to create the new podcast El Primer Café, now streaming for Spanish-language listeners. Updated with a new episode each weekday morning at 6 a.m. CST, El Primer Café serves up the news and analysis Colombia’s listeners need to start their day.

El Primer Café is hosted by two familiar voices in Colombia’s media, María Beatriz Echandía and Félix Riaño. María Beatriz, who presents the Fuera del Estudio news broadcast for City TV from Casa Editorial El Tiempo, is a renowned journalist with years of print and on-air experience. Félix is a pioneer of the podcast space in Colombia and is a beloved radio DJ and sports TV announcer. He’s also a musician and producer of Colombian rock bands like Doctor Krápula and has written several books about music and podcasts, including All About Podcasts (2019).

Episodes of El Primer Café, typically just under half an hour in length, dedicate most of their time to in-depth analysis of one major issue or story, usually alongside El Tiempo journalists covering that topic. A more lighthearted segment in each episode is “la greca,” in which Maria Beatriz and Félix share a bitter, sweet, or weak cup of coffee with key figures in the biggest stories, events, and controversies of the day. 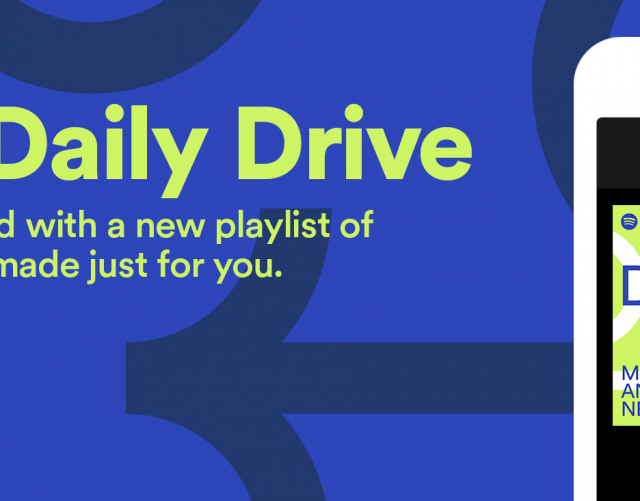 Your Daily Drive: Music and News That’ll Brighten Your Commute

Read More: How to Find the Perfect Playlist for Your Coffee Break Vibe 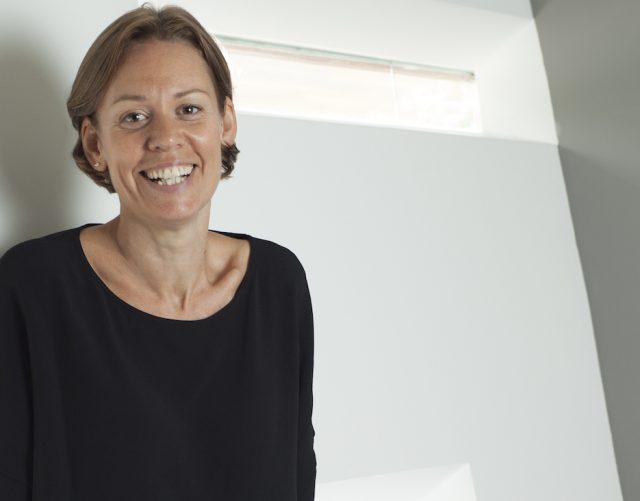 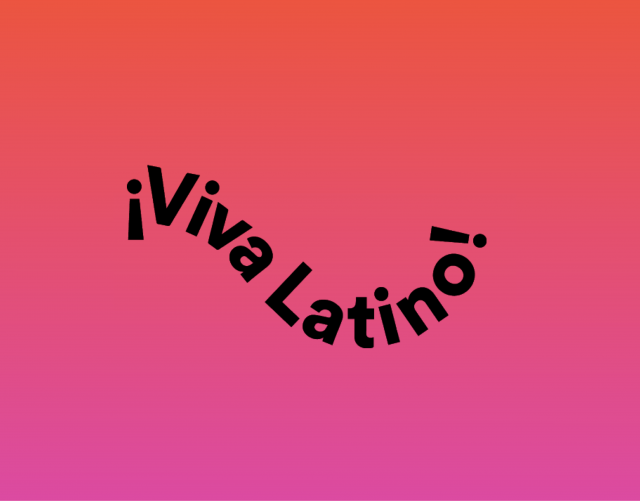