Country music’s rich and colorful history is front and center in the new original podcast series Set It Straight with Midland. The premier episode drops today, September 25, exclusively on Spotify.

The GRAMMY®-nominated trio Midland has always drawn inspiration from country music’s past. Their new podcast series takes that interest one step further, exploring the genre’s strange, shocking and surprising stories. The question is: are the stories true? Or just tall tales? In each of the season’s 10 episodes, Midland dives into a different one, debates its veracity, and then invites in a special guest who can (hopefully!) set the record straight.

The podcast’s guests are as impressive as they are diverse. The lineup ranges from ten-time GRAMMY nominee Tanya Tucker, who was (allegedly) booed off the Grand Ole Opry stage in 1978 for dressing her all-male band in women’s clothes, to acclaimed songwriter Earl Bud Lee who (it’s rumored) sold the rights to his biggest song, Garth Brooks’ “Friends in Low Places,” to settle a bar tab.  21-time nominated, multiple GRAMMY Award winner Dwight Yoakam​ joins an episode to discuss if the incendiary lyrics of Buck Owens’ biggest hit, “Streets of Bakersfield,” were actually written about Buck himself.

The season opens with Midland speaking with veteran record producer, tour manager and author Phil Kaufman. The topic? The group digs into the truth about the corpse of Phil’s former client, Gram Parsons, which was stolen from Los Angeles Airport under strange circumstances.

“Much of the inspiration behind Midland comes from our country music heroes and the legacy they’ve left for us to learn from,” says the band. “Their tall tales are things of lore, and we are taking on the immense challenge of uncovering the truth and setting their stories straight. You won’t believe your ears. Hope you guys enjoy our brand new podcast, Set It Straight on Spotify.”

Spotify is dedicated to collaborating with artists in the country music space and providing its fans with prime audio content, including premium podcasts that listeners love.

Catch the Set It Straight with Midland trailer below, or dive right into the premiere episode here. 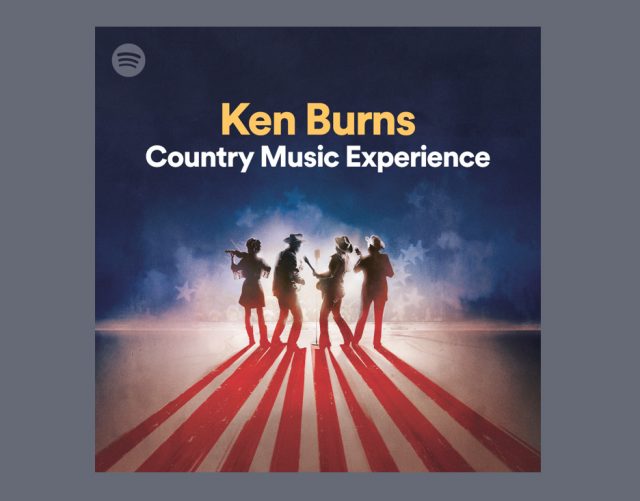 Read More: Colter Wall Honors His Western Roots on Songs of the Plains 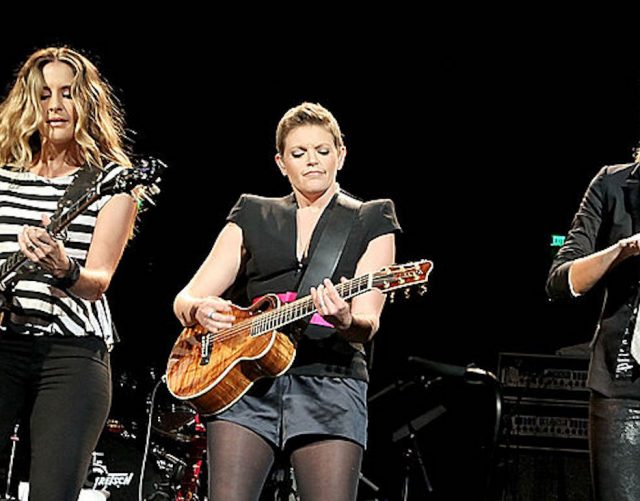 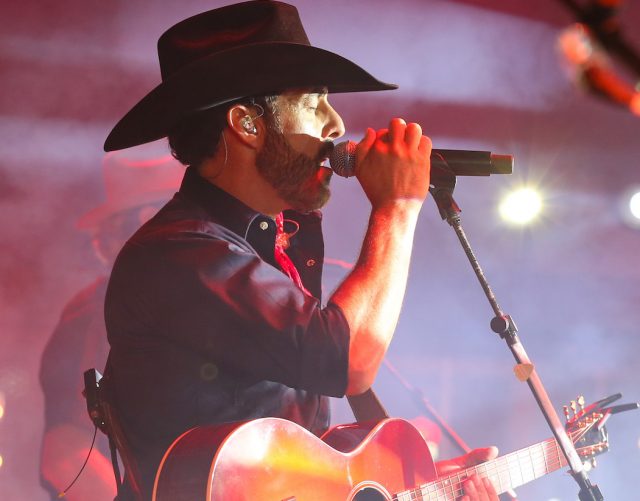