The 19 members of Mexican ensemble Banda Sinaloense MS de Sergio Lizárraga (Banda MS for short) began their careers like many musicians—dreaming of making a living doing what they love. To say that they’ve reached that goal would be an understatement: since their first album was released in 2003, Banda MS has skyrocketed not only in Mexico, but around the world. They’ve been recognized with a Grammy nomination, they’ve played a recent gig at the celebrated Madison Square Garden, and they are the top-streamed Mexican band on Spotify. And with a new album coming soon, they’re ready to take their sound to new heights.

We caught up front man Walo Silvas to get his take on how Banda MS took banda, a regional Mexican style of music characterized by its brass and percussion, international. 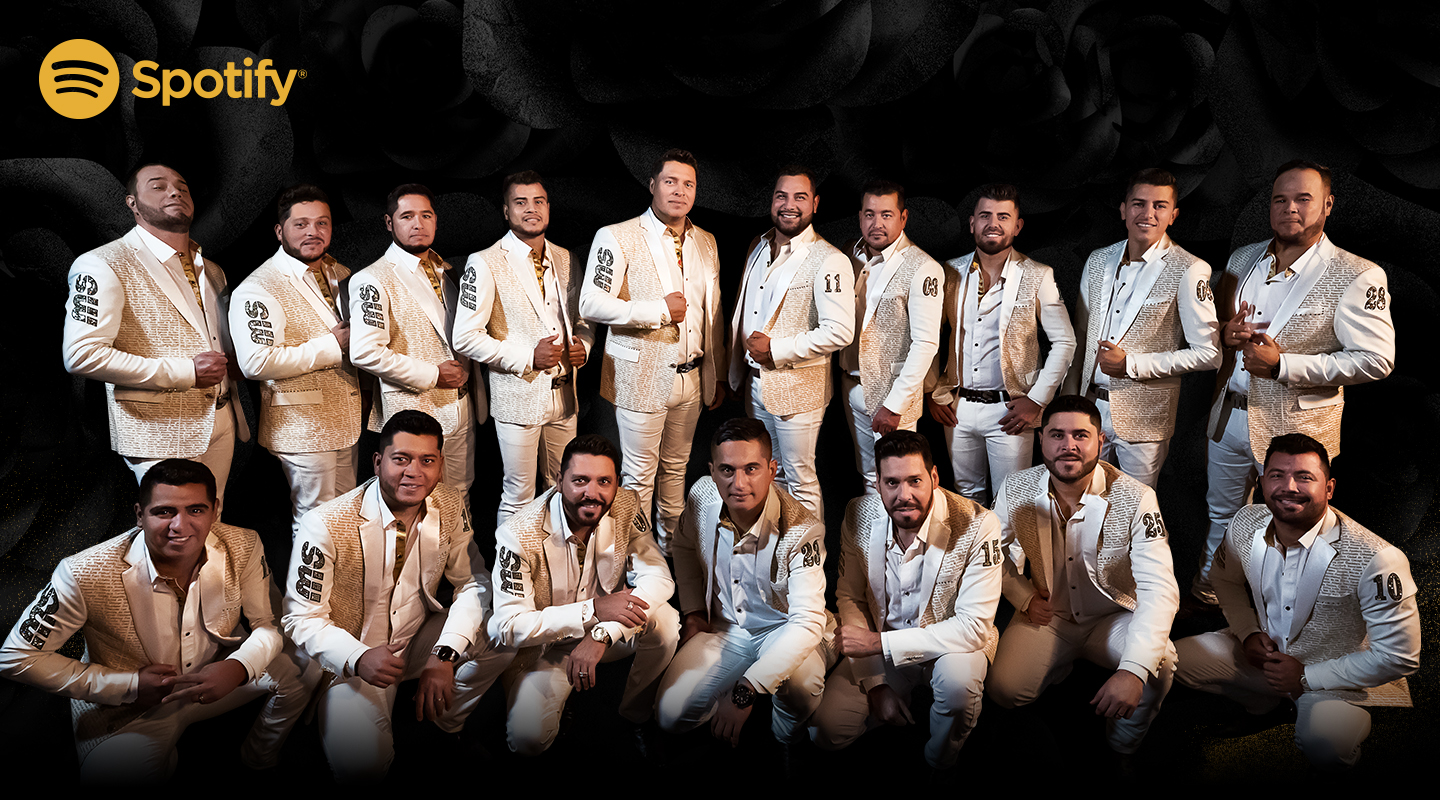 How does it feel to be the most-streamed Mexican band on Spotify?

It is a feeling that is hard to explain. It adds up with each sold-out show, when we realize how far we’ve come. At the end of the day it’s an amazing feeling knowing that there are so many people enjoying our music.

What challenges have you overcome as a group to get to where you are now? What’s the most important lesson you have learned together on the way?

Take us back to the time when Banda MS was formed in 2003, before you imagined topping charts, being nominated for a Grammy, or winning several other awards.

We were only kids with a dream of having paying jobs as musicians. We wanted to make ends meet and be able to have a big yard where we could play music and speak our mind. And we did exactly that. Banda MS gave us the opportunity to create music we love. Looking back, we accomplished all these dreams but never pictured getting to where we are today.

How has the streaming boom and exposure to a global audience affected your career?

It has affected us in a good way. In the best way, really. We’ve always been open to change and have adapted even when it has been hard. Streaming allowed us to understand our audience better. It made us realize that people in places far from Mexico or the United States also enjoyed our music. We have visited countries in Central America and most recently, Toronto, and it feels oddly like playing in our home country.

How has the banda genre evolved as it mixed with mariachi, ranchera, and norteño?

I don’t know if I would call it an evolution but it has certainly changed in rhythm, lyrics, and melody—in a good way. Today you can listen to a more world-adapted kind of regional Mexican. In our case, our music [banda] has evolved in musical arrangements but not in mixing it with other genres. Banda continues to be unique and grassroots, but it has benefited from the craft of accomplished songwriters.

Recently, you performed for the first time at Madison Square Garden. What does this epic milestone mean to you, as musicians, to be able to share your work at such a historic and world-renowned place in New York?

It meant everything to us. It’s a point every artist dreams of getting to. To be at Madison Square Garden with a full house and hear the people sing our songs and dance to our music is a feeling I can’t describe.

As a band, how does Banda MS honor its Mexican heritage?

We go at it as every Mexican would, filled with pride in our hearts, with love for our country, and pride for our national songs. The biggest tribute we can give Mexico is by singing the most authentic songs onstage. We love everything about our country; we are 100% Mexican and proud. If we had to list some of the things, it would be the music, the traditions, the food, the people, and the scenery.

What’s next for Banda MS? Can you share what’s on the creative horizon for you?

What follows is becoming a legend in this genre, like Vicente Fernandez, Joan Sebastian or Juan Gabriel. But most of all we want people to enjoy our music. All of the hard work behind our albums and live shows comes from a place of respect for our audience and out of a deep love for music. Just like when we were kids in Mazatlán, Mexico, with a dream of making it in the industry.

Take a listen to Banda MS’ most recent album here. 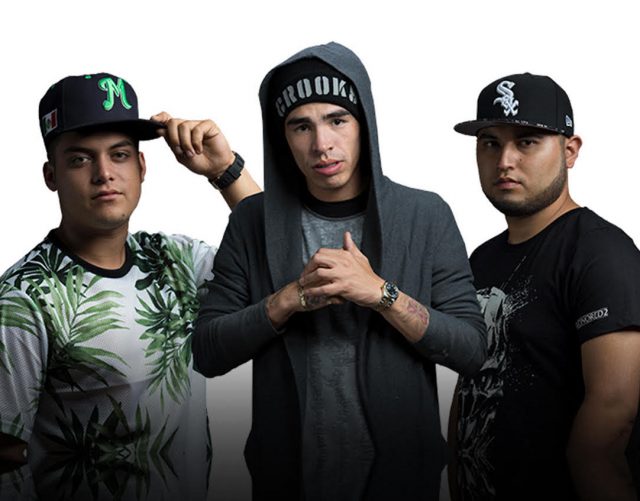 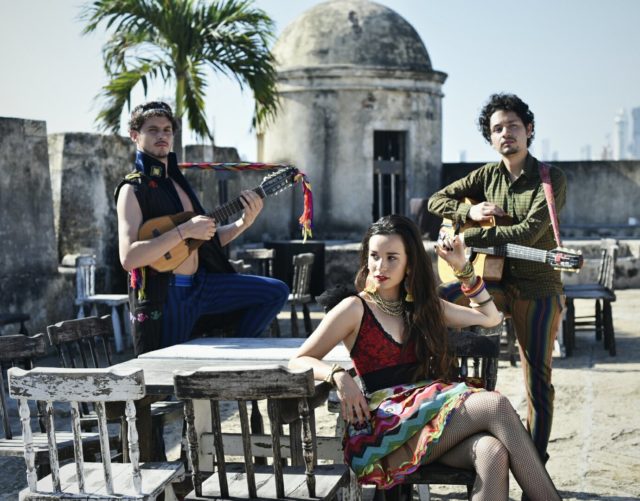