With 2020 right around the corner—and the 2010s coming to a close—we’re taking a journey through the last decade in music with a new original podcast, The Decade Wrapped.

The podcast’s host, Eric Eddings, will be joined by critics, comedians, influencers, and writers as they look back at the music stories that defined pop culture between 2010 and 2019. This 10-episode series incorporates data and insights from Spotify’s popular Wrapped campaign. Launched earlier this month, the campaign revealed through personal Wrapped e-cards what our listeners have been streaming—not only over 2019, but over the past decade—as well as what the world listened to during that time.

The first three episodes are available starting today, December 16, in the U.S. (The next seven episodes will be released daily over the course of the week.) Get a taste for the episode topics and featured songs:

2010: Nicki Minaj Tells Us to “Check It Out”/Female-Driven Pop

In the early 2010s, women like Lady Gaga, Taylor Swift, Rihanna, and Katy Perry took the stage . . . but no one matched the omnipresence of Nicki Minaj. Before even dropping a full album, she was featured on tracks by Lil Wayne, Kanye, will.i.am, and Gucci Mane. Her debut album, Pink Friday, didn’t disappoint—and over the years she became a force in hip-hop.

2011: One Direction (Re)invents the Stan

In 2011, British boy band One Direction recorded their first album, released “What Makes You Beautiful,” and finished up their first tour. One Direction’s teen audience was fully internet literate and ready to make the band their own. Fanfiction and fanart take flight. So of course we had no choice but to stan.

One of the most-watched videos in the history of YouTube, “Gangnam Style” set the stage for K-Pop hits like BTS to come. The song, which has been streamed over 208 million times on Spotify, is credited with bringing Korean culture into the American mainstream.

If there was any year that your grandma might be caught dancing to an EDM song, 2013 was it. The “Harlem Shake” showcased the immense viral power of crossover appeal and memes, and the song became a mainstream number-one hit, with more than 2.1 million streams on Spotify. The 2010s were the decade of user-created content—and this song embodied that ideal.

In 2014, the 1980s came back to the top of the charts as Taylor Swift’s “Blank Space” and Mark Ronson’s “Uptown Funk,” featuring Bruno Mars, battled for number one. “Uptown Funk” propelled producers to the forefront; it became one of Ronson’s biggest hits and underscored the increasingly key role of producers in music then and today.

2015: Kendrick’s To Pimp A Butterfly Takes Flight, Drake Has the Biggest Year Ever, and Hamilton Shoots Its Shot

There were three differing perspectives on what the biggest musical story of 2015 was. Kendrick Lamar’s To Pimp A Butterfly cemented Lamar as a cultural icon as it examined race, discrimination, anger, and violence. Meanwhile, Drake’s “Hotline Bling” and his diss track feud with Meek Mill fueled a massive year for him. And Lin-Manuel Miranda turned Broadway upside down when his hip-hop musical Hamilton exploded as a hit inside and outside the theater.

With her release of Lemonade, Beyoncé solidified her status as a powerful force in music. Lemonade appeared to divulge intimate details about her life while at the same time commenting on black life in America. It was universally praised for its personal and political content—and also for crossing genres. Its controversial snub at the Grammys also marked the beginning of a broader conversation around recognizing black musicians.

In 2017, “Despacito,” a catchy song from Luis Fonzi and Daddy Yankee, crossed a huge milestone to become the most-watched video. Not music video. Video. Oh, and it surpassed 1.3 billion streams on Spotify, making it the first Spanish-language song to reach the billion-stream milestone.

The year 2018 was all about Ariana Grande. She returned to music with the One Love Manchester concert and came out on top with “thank u, next,” proving that music has the power to help us process, heal, and face what’s next.

The end of the decade gave us giant breakthroughs for two artists. For Lizzo, it’s a story of years of hard work that culminated in the artist’s becoming a mainstay in the mainstream. And for Lil Nas X, it was the perfect storm of a catchy song on TikTok and a cowboy hat.

Take it all the way back with a listen to the first episode on Nicki Minaj and female-driven pop below.

Read More: The Top Songs, Artists, Playlists, and Podcasts of 2018 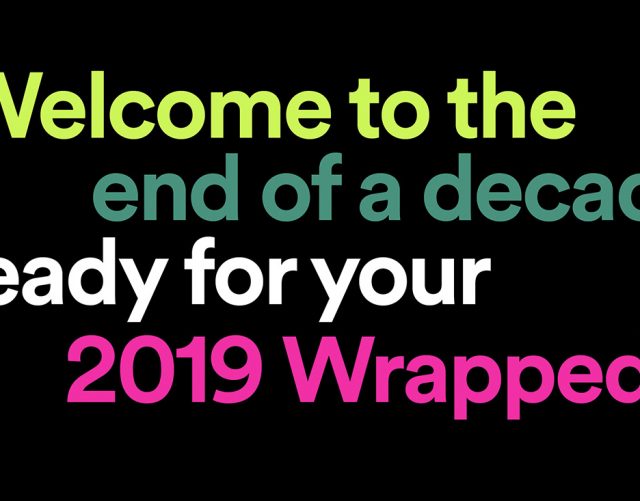 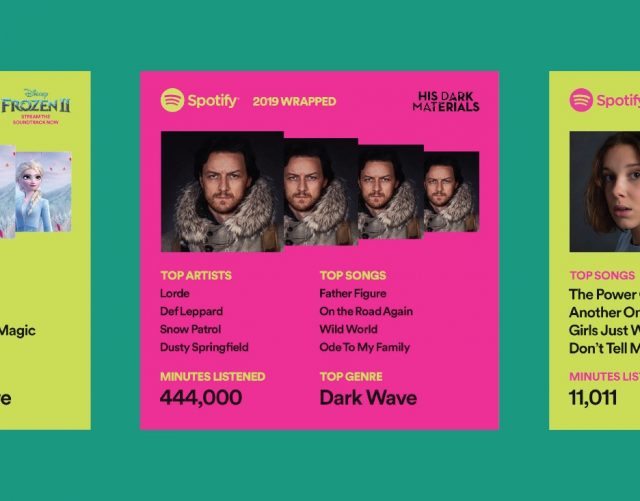