Saquon Barkley knows football. Thanks to his success on and off the field, he’s become a household name—and personality—in both collegiate and professional football. He’s also expanding his talents to other areas by partnering with Spotify to curate a playlist of his favorite football podcasts. Now you can be as in the know as he is, and just in time for the season to start.

Saquon spent three seasons as an All-American running back for the Penn State Nittany Lions, breaking records and garnering acclaim as one of college football’s most promising athletes. More recently, he was chosen second overall by the New York Giants in the 2018 NFL draft, where he was awarded Offensive Rookie of the Year in 2019.

Now Saquon is hooking up fans with all the best football podcasts. We sat down with him to chat about streaming podcasts on the go, the teammate he thinks should host his own talk show, and more.

During the course of a season you’re constantly on the move. How do you keep up with the latest news around the league?

I used to be able to watch TV and listen to a few radio shows, but we’re on the go so much that plugging in a podcast is the most efficient way. I need a source that allows me the flexibility to choose when I can tune in, and podcasts allow me to do that. I usually don’t have the opportunity to listen live, so being able to go back to recorded episodes that I can catch up on at home, in the car, heading to practice, or traveling for away games is great.

I think we’re in the infancy of podcasting, and it’s only going to gain popularity. It’s another form of information, and if you’re a die-hard fan, why wouldn’t you want more? Football shows are great for getting broad stats, updates, and news, but what’s cool about podcasts is that if you’re really into fantasy or a certain topic, there’s usually a niche podcast out there that you can find and really familiarize yourself with.

What are your favorite football or sports podcasts to listen to, and why?

I love Pardon My Take. Any time you get different opinions I like to hear both sides, and I enjoy the arguing. Also, The Pat McAfee Show 2.0 is hilarious. I think he’s great. He’s got an interesting perspective because he played football. He understands the game and also has an amazing personality. It’s a great combination.

Which of your teammates do you think should have his own podcast? Why?

Sterling Shepherd. He’s hilarious. I think it would be nonstop laughs.

What non-football podcasts do you listen to?

The Brilliantly Dumb Show. Robby Berger is amazing. In his podcast he covers sports but also goes beyond to share funny stories and experiences he has encountered in everyday life. One of my favorite episodes is episode 31, “Bobby Baseline and the Hardwood Boys.” Gives an amazing description of when we first met. It had me dying, he’s so funny.

What’s your go-to jam to get in the right headspace before a big game?

Anything Drake really, he always gets me in my bag. 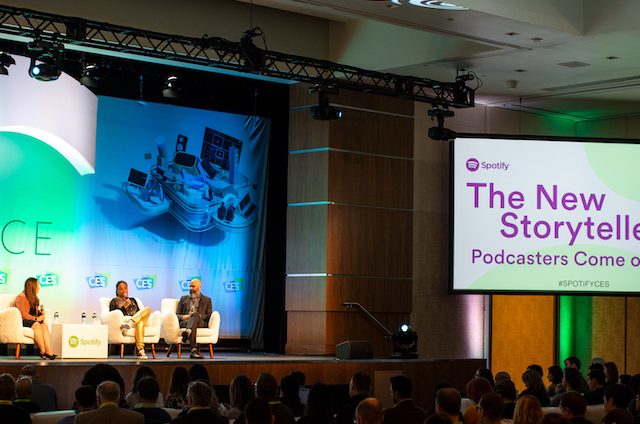 Read More: Your Daily Podcasts Playlist Makes Finding Your Next Favorite Show Easier Than Ever 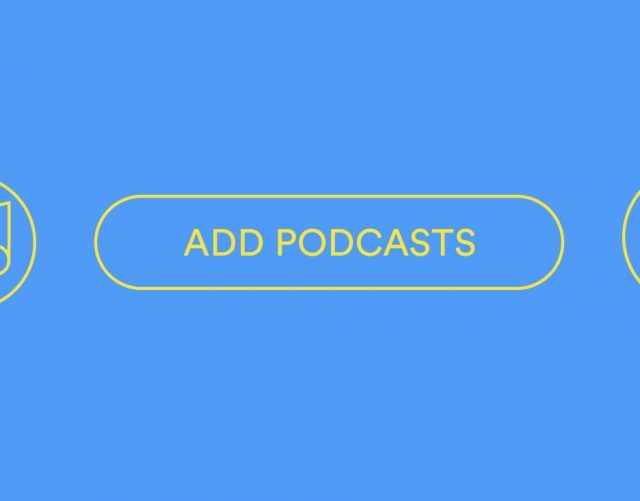 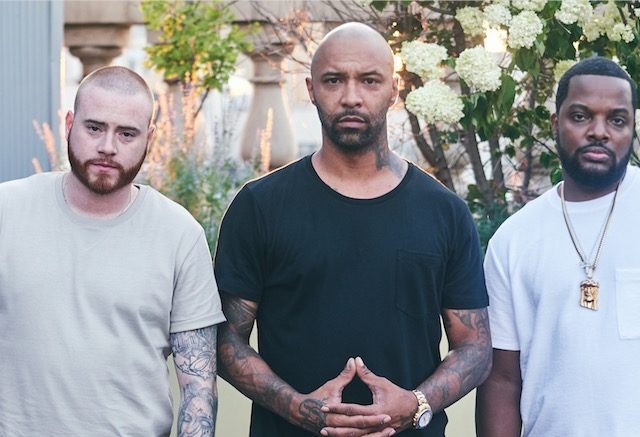