With more than 1.1 billion streams on Spotify to date, John Legend’s hit song, “All of Me” may just be the ultimate romantic legend. Streaming has shown that it’s the top song for lovers on Spotify, just in time for Valentine’s Day.

“I hear from so many people that they’ve used it to propose, to walk down the aisle, and to celebrate milestones,” Legend told For the Record. “Thank you all for making me a part of your most memorable moments.”

So, how do we define the top love song on Spotify? By the listeners, of course. Check out the data that shows the mind-blowing popularity of this track:

“The impact of ‘All of Me’ continues to amaze and inspire me,” Legend said. “I’m so honored to know we created something that has meant so much to so many people. I wrote this song to express how I felt to the woman I love as we were about to commit to a lifetime together. But often the best songs are able to express something in a way that is both personal and universal. I’m grateful to know that lovers around the world have connected with this song and made it their own.”

Spotify fans simply can’t get enough of People’s 2019 “Sexiest Man Alive” and his new single, “Conversations in the Dark,” which has already seen more than 10 million streams on Spotify since its release last month. And according to John, the track has wife Chrissy Teigen’s stamp of approval: “Chrissy has even said it’s her favorite song of mine since ‘All of Me,’ and that’s pretty high praise from her!”

“‘Conversations’ is about those little intimate, magical moments that loved ones share and the commitment to protect each other’s heart,” Legend added. “I’m excited to see the journey that this song will take. It has only been out for a few weeks, but I’ve already seen so many passionate, emotional reactions to ‘Conversations in the Dark.’”

As for what John and Chrissy have planned this February 14, Legend has something special in the works. “Chrissy and I do have Valentine’s Day plans,” Legend said. “We’ll get away from the kids for a night, go up to Napa Valley and visit one of our favorite restaurants. I’m looking forward to it!”

If you need inspiration for what to add to your romantic playlist, look no further than Legend’s catalog on Spotify: This Is John Legend. Also check out Love Pop, Spotify’s most-followed playlist of love songs. 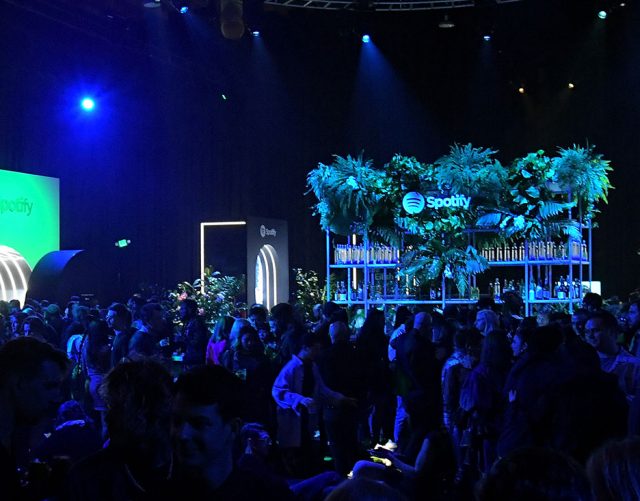 Read More: Spotify Has the Pawfect Playlist for You And Your Pet 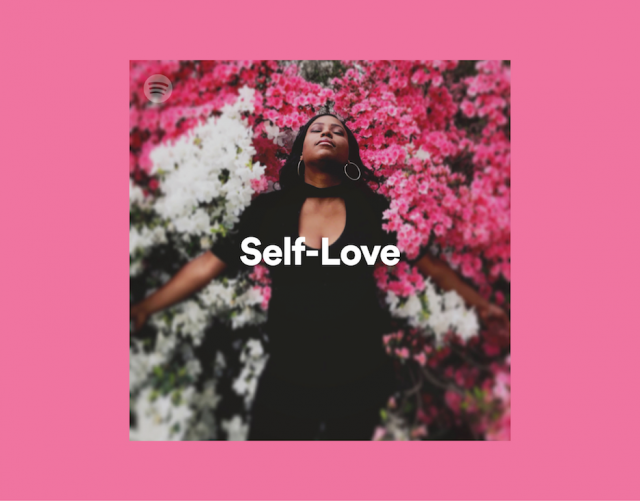 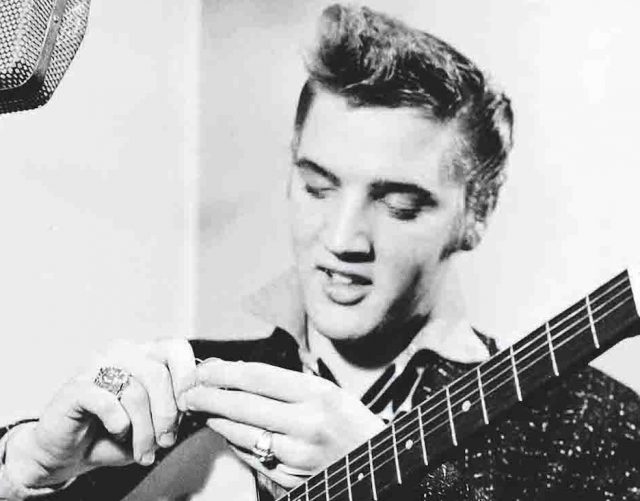