Rapping about personal struggles is one thing Harry Michael, musically known as Masked Wolf, isn’t afraid to do. The artist’s song “Astronaut in the Ocean” touches on what it’s like to not fit in: “I really wanted to express the meaning of feeling out of place. I had the suit on but wasn’t in the right environment,” Harry shared recently with For the Record. “It really speaks about the mental struggles from that specific situation.”

The song is resonating with listeners in a big way. Since its release, “Astronaut in the Ocean” has amassed more than 240 million streams on Spotify. “It has felt a bit weird, to be honest,” Harry said, when describing what it’s like seeing his song rise on the charts. “You never expect the moment to actually happen, and now it has. I honestly haven’t had time to relish the moment because it is full steam ahead.”

The Australian is finding fans far beyond the geographical boundaries of his region. In fact, Spotify data shows that the top three countries listening to the rapper are the U.S., Germany, and India. His single has also appeared on over 100 editorial playlists, including Today’s Top Hits, Hot Hits Australia, Hot Hits Turkey, and Viral Hits.

This global audience comes as a surprise to Harry. “In no way did I think I would reach these kinds of areas or levels. It has really, really shocked me.”

His thoughts on why his music has been so well received? It’s relatable to everyone. “It’s not just about the cars, jewelry and fame … It’s about how people are currently feeling,” explains Harry. “Astronaut in the Ocean” isn’t the artist’s only single that references mental health. Lyrics from other songs touch on topics of anxiety and peer pressure—things Harry feels his audience can relate to. “I never was like these are things I must speak about. It was more about me speaking about my own personal troubles and trying to give people the courage to speak about their own.”

Inspired by artists like Joyner Lucas, SAINt JHN, Hopsin, and Kevin Gates, Harry describes his sound as “authentic and original, with a flare of fast rap.” Hear it for yourself by listening below. 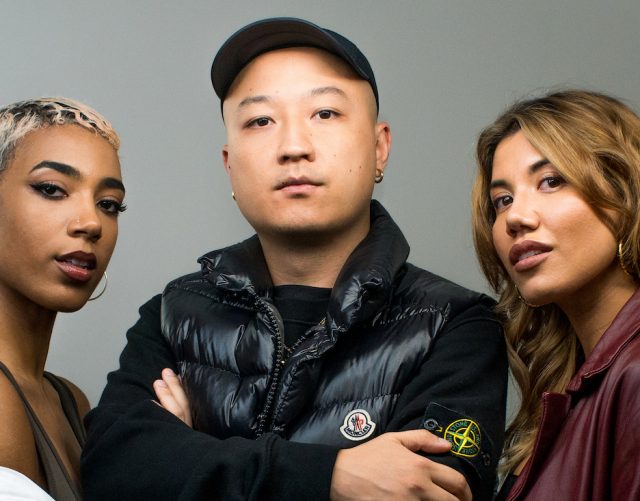 ‘A1: The Show’ Brings a New Side of Australian Hip-Hop to Listeners 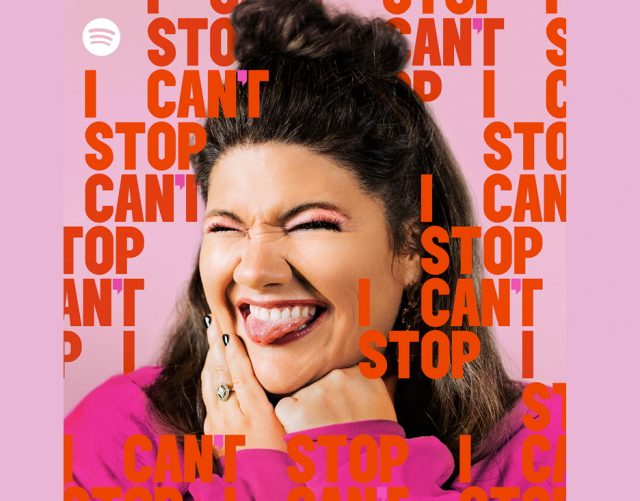 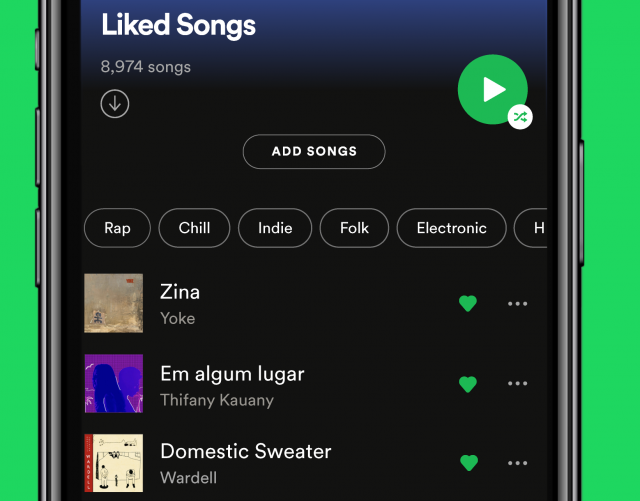