Ninety days ago, we announced that we were launching in three new markets in South Asia: Pakistan, Bangladesh, and Sri Lanka. Since then, listeners in the region have explored Spotify and a world of music now at their fingertips.

We were particularly excited to see what homegrown genres and artists were gaining popularity and traction in each country. So we picked out one playlist per market based on what’s been trending most to give listeners around the world a taste.

Traditional Pakistani music includes instruments like sitar, rubab, and flute, and falls into genres like qawwali, rock, and Sufi. Modern Pakistani musicians, who are extremely diverse in their creations, have combined those traditional elements with contemporary ones, leading to a new crop of musicians that can only be described as indie.

Rock is one of the top-performing genres in Bangladesh—even more than pop. (In Bangladesh, you might say that rock is the new pop.) This means listeners can easily explore rock subgenres including heavy metal, folk rock, soft rock, thrash metal, and alt rock.

Bangla Rock focuses on the best rock music coming out of Bangladesh. It features creators like Artcell, Nemesis, Warfaze, and Black, who create music across rock’s many subgenres.

Unlike Bangladesh, Sri Lanka is still big into the top trending artists and songs. However, pop in Sri Lanka differs from that of other regions: A large number of songs in the genre open with a soulful, ballad-like quality. Piano is a key instrument. By the chorus, however, some of these songs change in tempo and tone, infusing catchy drum beats and underlying synth beats.

Sinhala Pop is one of the top playlists in the region. (Sinhala is one of the two languages spoken most in the country). Up-and-coming artists like Yohani and Hiyum, in addition to longer-time favorites Ridma Weerawardena and Raj Thillaiyampalam, all have hits on this playlist.

Dive into the top genres of South Asia with Pakistani Indie 101, Bangla Rock, and Sinhala Pop. 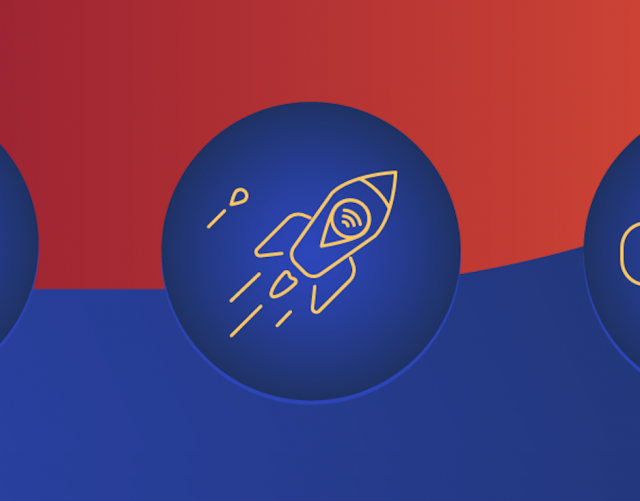 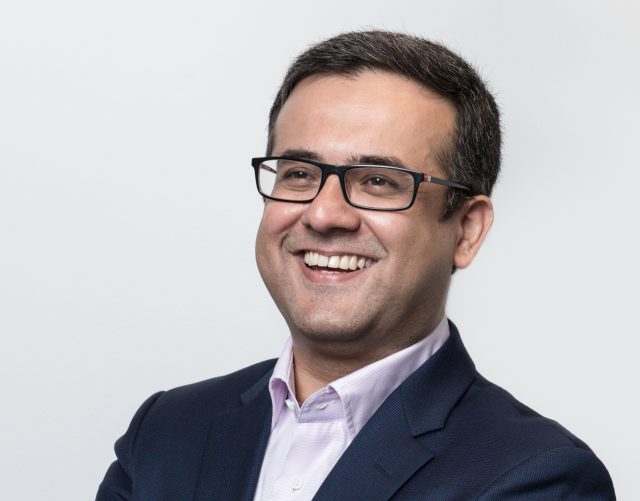 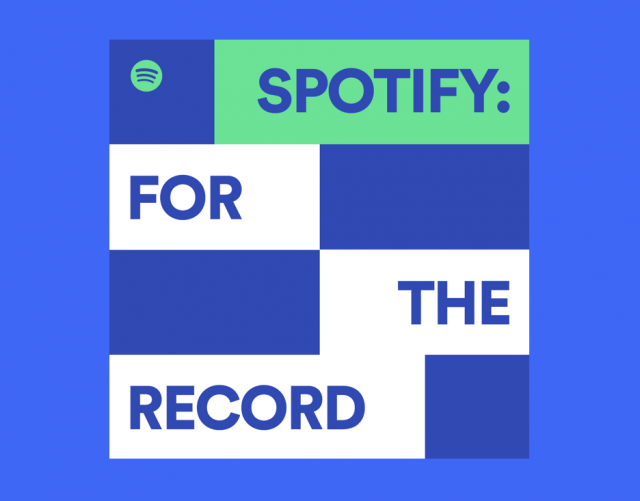