Music is a huge part of the esports experience—and that’s especially true when it comes to Electronic Arts (EA) Games’ FIFA series. The dynamic, state-of-the-art multiplayer game allows fans to play as their favorite footballers and football teams—and listen to great tracks at the same time. The series has even been credited with helping to elevate some artists and songs to more listeners.

The next version of the game, FIFA 22, is set to debut October 1, 2021. So ahead of its eagerly anticipated launch, the team has put together not only an official FIFA 22 Soundtrack on Spotify, but an accompanying FIFA 22 VOLTA Soundtrack celebrating all the flair and style fans can bring to the pitch and to street football playgrounds all over the world.

To celebrate the official soundtrack release—and get fans hyped up for the game debut in less than two short weeks—we spoke with Steve Schnur, Worldwide Executive & President of Music, EA Games, about his team’s approach to music within the game and on the two official soundtracks.

You’ve been in the music industry a long time. What’s your earliest video game music memory? Have music and video games always had such a strong connection for you?

I’m an OG—original gamer—from the generation when a pocketful of quarters meant everything. Back then, the video arcade was as important to me as record stores, which I initially assumed was for very different reasons. Soon I began to realize that dropping the needle on my favorite Black Sabbath album or hearing that first quarter trigger the Pac-Man theme could quicken my pulse in very similar ways. All true gamers/music fans understand the connection instinctively.

You credit your team with being able to get ahold of artists prior to their breakouts and utilize their songs in your games. You have a notorious “no radio” stance. What are some of the tools you use to find new talent?

If it’s on the radio, it’s too late. Our job is to find, secure, and deliver the best new songs, hottest new artists, and most exciting new music trends that will move the needle for the year to come.

The EA Music team—which, by the way, is only six people—does it via a simple formula: great ears, gut instincts, and unmatched relationships with artists, managers, publishers, and producers all over the world. We listen to music together. We get passionate about it. We argue. We find new bands and songs that we love and then actually get to share it with millions of our friends via our soundtracks.

And the day a new FIFA edition is released, we’re already at work on the next one.

What’s the biggest misconception you’ve observed about the type of music sports fans and e-gamers will like? How did you debunk it?

Music and sports have always had a unique relationship, because they’re culturally connected. When we broke the soundtrack mold 20 years ago, we knew that sports game music needed to stop sounding like AC/DC or Queen and instead start reflecting the next generation. As athletes began to assert their individual identities on the court and the field, music needed to do the same. We believed that gamers would not only be open to new artists and music but also become fervent supporters of each annual soundtrack. We’re now two generations into not only being a global destination for new music discovery, but also as creators of new music cultures for millions of gamers and fans worldwide. And whether it’s Madden, NHL, or FIFA, we’ve helped change the way people hear and experience sports.

What can fans look forward to with the new FIFA game and soundtrack release? Which featured artists will they recognize? Whom are you excited for fans to discover?

The gritty underground vibe of the VOLTA FOOTBALL Soundtrack can be felt in scuttling trainers on packed dirt lots in neighborhoods from Lagos and São Paulo to Los Angeles and Rome. These 70 songs deliver a quintessential mix of global hip-hop, grime, electronic, and beyond, including a new record from Parisian producers DJ Snake and Malaa, U.K. drill rapper Headie One featuring afroswing duo Young T & Bugsey, buzzing Atlanta hip-hop duo EARTHGANG, and U.K. singer-songwriter John Newman with a remix of his number-one breakthrough hit, “Love Me Again,” from FIFA 14.

On Spotify, we have seen that listeners come to the platform to stream the music they hear in video games. How does EA leverage Spotify?

From the very beginning, we knew that we wanted our soundtracks to flourish on platforms outside the games themselves. Spotify’s enthusiastic support of our playlists—including premieres, exclusives, etc.—has been key to this.

Ready to kick back with the official soundtrack? Head to the FIFA profile on Spotify or stream the playlist below. 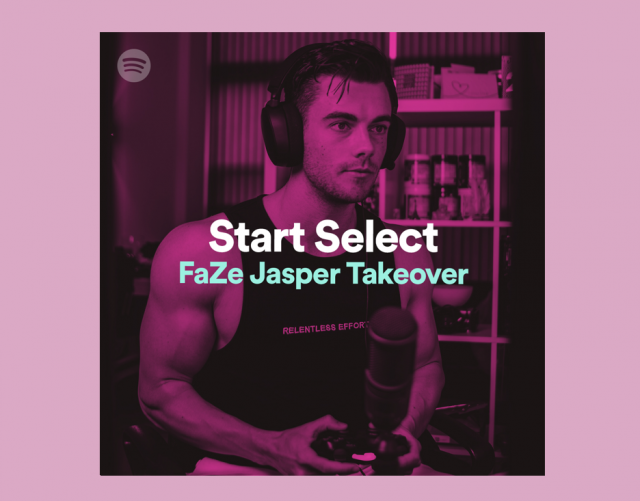 Getting in the Zone: How Fitness Can Step Up Your Gaming 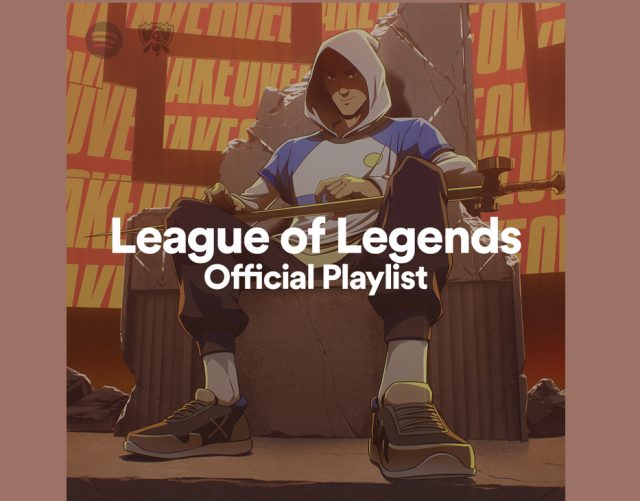 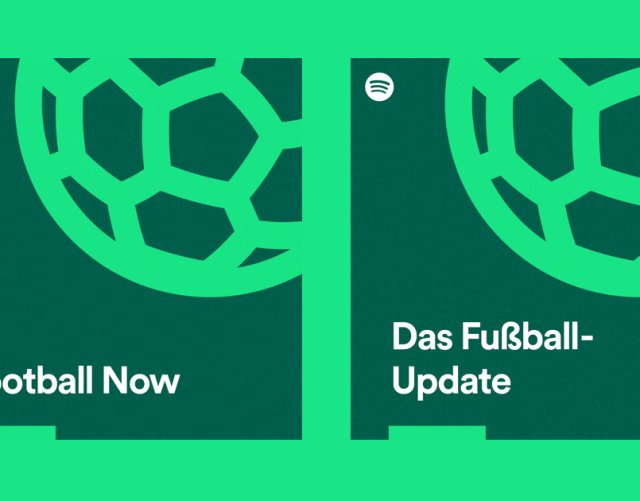