On November 16, the second annual Secret Genius Awards will celebrate the masterminds—songwriters, producers, engineers and mixers—behind the music that fans are streaming the most on Spotify in 2018. Singer, songwriter and producer Bebe Rexha; rapper, songwriter and producer Ty Dolla Sign; Latin pop singer Becky G; R&B singer-songwriter Daniel Caesar, British singer, composer, and multi-instrumentalist Jacob Collier; and singers Terrace Martin and Robert Glasper will perform before a room full of their peers, mentors and idols at the special evening taking place at The Theatre at Ace Hotel in Downtown Los Angeles. Spotify founded the Secret Genius program in 2017 as part of its mission to remain dedicated in supporting creators in the music industry.

Bebe Rexha began her rise as a solo artist in 2013 and has since released hits including the country collab “Meant to Be” with Florida Georgia Line, “Me, Myself & I” with G-Eazy, and “In the Name of Love” with Martin Garrix. She has also written songs for artists such as Selena Gomez, Eminem, Nick Jonas and more. Ty Dolla Sign has released several hits including “Blasé” and has written songs for Rihanna, Post Malone and Chris Brown. Singer and actress Becky G is best known for her infectious 2014 hit “Shower” and is set to release a new Spanish album. Canadian Daniel Caesar broke through with “Get You” featuring Kali Uchis and recently released a new single “Who Hurt You?” in October 2018. Grammy Award Winner Jacob Collier first gained recognition in 2012 for his viral video performance of Stevie Wonder’s “Don’t You Worry ‘bout a Thing” catching the attention of producer Quincy Jones, the 2018 Secret Genius “Legendary Genius Honor” recipient. Jacob will perform as part of a special tribute to Quincy for the night. Ty Dolla Sign, Terrace Martin and Robert Glasper will also take the stage for a special tribute performance.

The second annual Secret Genius Awards will celebrate the masterminds behind the music that fans are streaming the most on Spotify this year. Spotify founded the Secret Genius program in 2017 as part of its mission to remain dedicated in supporting creators in the music industry. 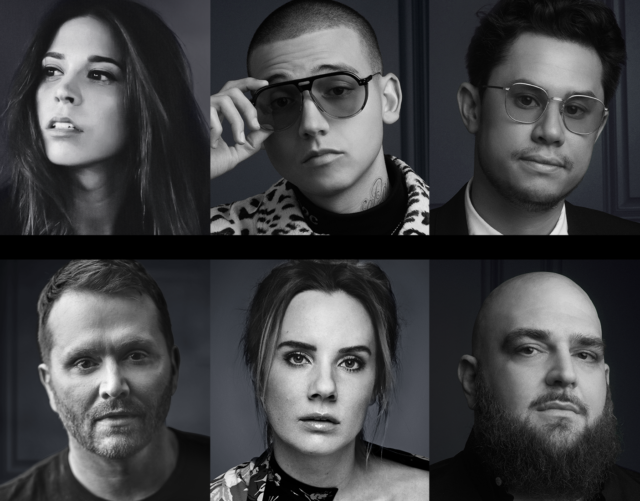 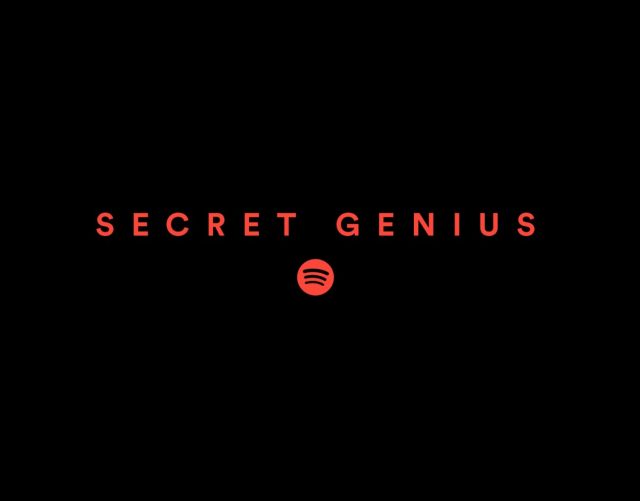 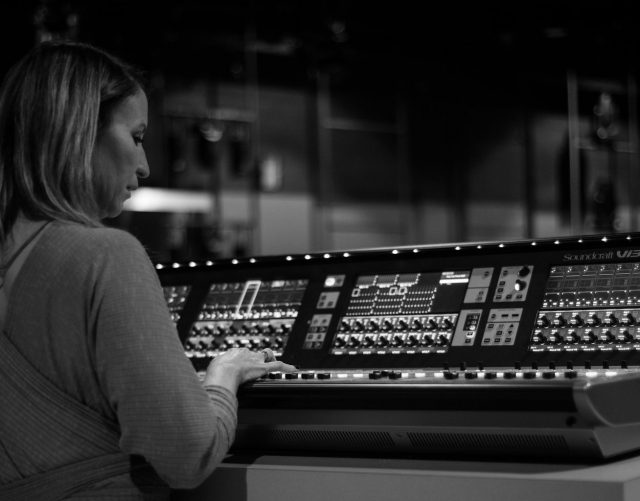