One of the most influential artists in Japanese music right now is more hologram than human.

Hatsune Miku is an aqua-haired avatar built on Vocaloid, a singing-synthesizer software that allows users to generate digitized vocal identities. Miku captures nearly 160,000 listeners on Spotify each month, approaching the popularity of flesh-and-blood J-pop stars like Perfume and Kyary Pamyu Pamyu. Despite being built out of lasers and lights, she’s taken over Japanese convenience stores, appeared in advertisements, and even performed live in giant stadiums.

Miku’s runaway success has since inspired her creator, Crypton Future Media, to roll out a steady stream of new avatars, brought to life by different actors who lend their voices to the software. The massive popularity of the Vocaloid avatars is in part due to the opportunity for musical experimentation the characters offer their fans: Devotees have used their favorite avatars’ voices to record thousands of songs, leading to a passionate online community of Vocaloid creators.

Today there are thousands of avatars, each with multiple tracks to his or her name. The five below are arguably Vocaloid’s biggest stars in terms of overall popularity, and the tracks highlight the far-flung and compelling ways the avatars’ voices can been used. As you’ll see, some are written by well-known artists, while others are by fans-turned-producers. Take a listen—if you hadn’t just read this piece, would you know that what you’re hearing is more hologram than human?

One genre Vocaloid technology hasn’t extensively cracked is hip-hop. “Kill Jill” chops up Hatsune Miku’s computerized singing and sets it against a skittering beat. Big Boi, Killer Mike, and Jeezy rhyme over top, offering one way Vocaloid could take on a larger role in rap in the future.

Musicians using Vocaloid can do whatever they want with the software, and some simply opt to create theme songs for their favorites. Influential producer Samfree’s “Luka Luka Night Fever” is one of the first huge hits for Megurine Luka, a post-Miku character meant to carry a more “adult” image than the school-outfit-sporting Miku. Samfree’s ode to her is a delirious Eurobeat tune in which the 2-D character talks directly to her creator. It’s a clever concept that shows just how much people connect with these avatars.

Kagamine Rin and Len surprisingly haven’t done many duets together, despite being released within the same software package. Music team HoneyWorks showed how well their voices complement each other on the track “Suki Kirai,” one of the most popular songs to feature more than one Vocaloid avatar. Part of its success is owed to the dialogue between the two characters, who spend the duration of the song trying to figure out if they like or hate one another.

Crypton Future Media dominates the Vocaloid market thanks to its characters, but many competing companies, like Megpoid, have begun offering alternatives. The company’s green-haired avatar named GUMI might be the most successful counter character to Hatsune Miku and Megurine Luka. Proof of her increasing popularity came when Hachioji-P, a beloved Vocaloid producer, started using her voice in his songs. One highlight is 2016’s buzzing electro-pop number “KiLLER LADY,” which places her laid-back singing voice in front of a wall of bass and synthesizers.

Vocaloid avatar Kaito has had one of the stranger paths to stardom. He actually came out a full year before Hatsune Miku debuted, but failed to take off. Then, after Miku became a cultural phenomenon, Kaito’s sales skyrocketed as burgeoning creators sought out a male voice to apply to their tracks. 2012’s “Cantarella” by KuroUsa is Kaito’s standout track. This elegant number utilizes strings and a ballroom-ready melody to tell a story about obsessive love, with Hatsune Miku’s voice splashed in during the hook to up the drama.

Want to explore more? Check out the Sound of Vocaloid playlist on Spotify. 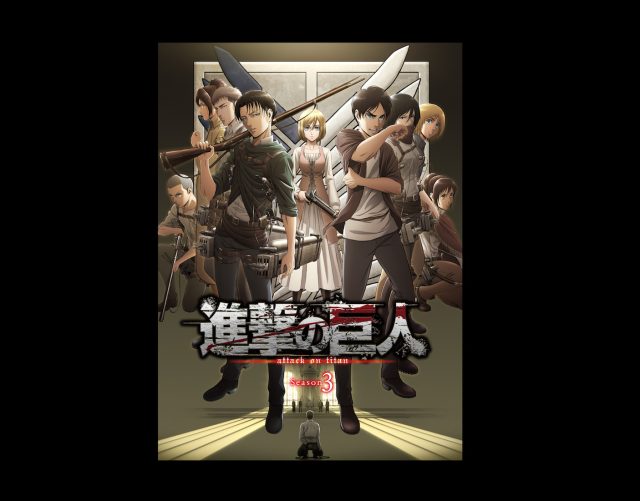 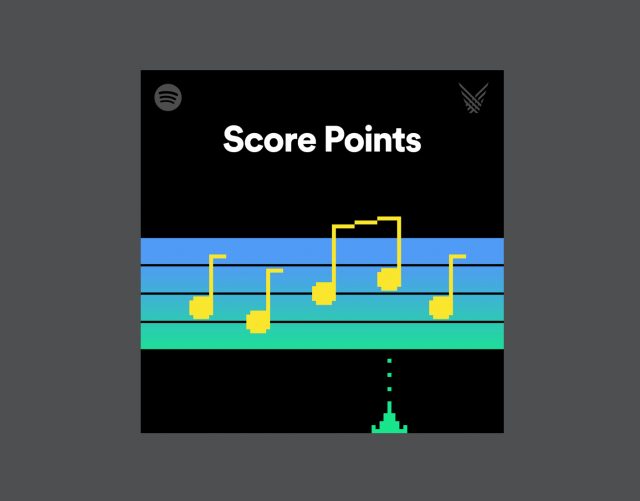