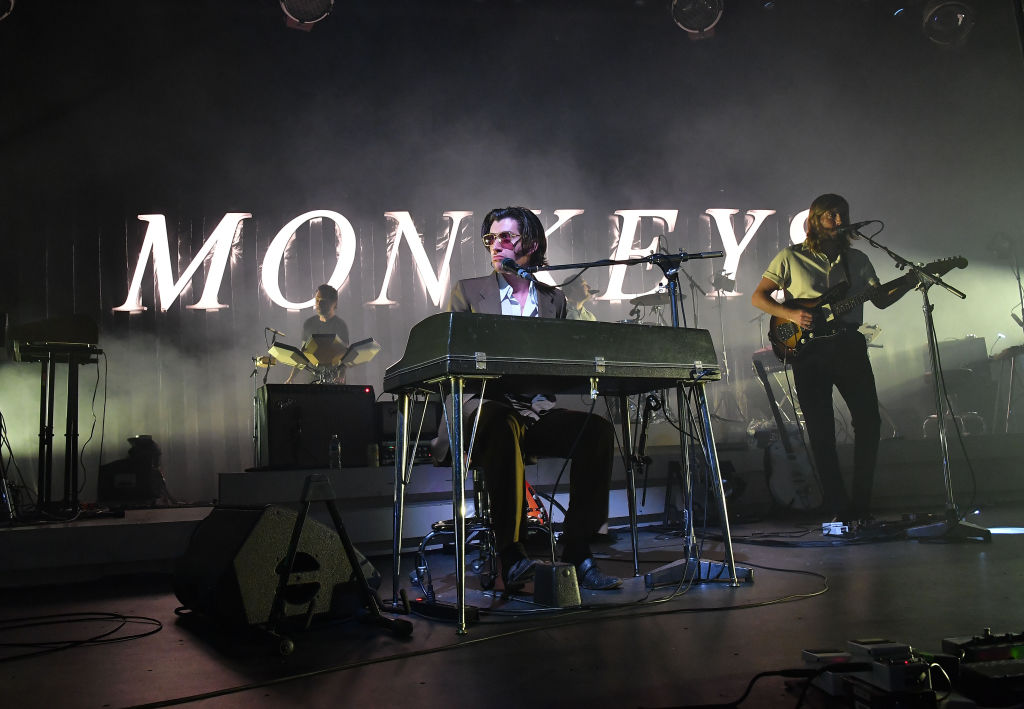 The BRIT Awards 2019, the British Phonographic Industry’s annual celebration honoring the best in British and International music, takes place just a few days from now on February 20. Who will walk away as the big winners of the night? We’re taking this opportunity to speculate, based on Spotify streaming data.

Although the BRITs have three categories for international artists, most are dedicated to British singers and groups. Our guesses at the winners are based solely on which artists racked up the most streams from our UK listeners in 2018. So, without further ado, drumroll, please:

Fun fact: Both of George’s studio albums topped the charts in the UK, and also cracked the top ten in several other countries.

Fun fact: Jess is the first British female singer to have seven singles hit the number-one spot on the UK charts.

Fun fact: Arctic Monkeys’ 2006 album, Whatever People Say I Am, That’s What I’m Not, was the fastest-selling album in British music history.

Mastercard British Album of the Year:

Fun fact: The second single from this album, “Shotgun,” topped the charts in the UK, Ireland, and Australia.

Fun fact: Nearly one million Londoners listen to Drake on Spotify each month, second only to Angelenos (just over one million).

Fun fact: Ariana’s single “thank u, next” clocked more than 376 million worldwide streams on Spotify in just the last eight weeks of 2018.

Fun fact: In 2016, Twenty One Pilots became only the third rock act to have two songs in Billboard’s top five at the same time. The previous two: The Beatles and Elvis Presley.

Don’t forget to tune in to see if our predictions—and UK streamers—were spot on.

Get excited for the big show in London with our exclusive BRIT Awards 2019: The Nominees playlist, teeming with hits from Rita Ora, Ella Mai, Jorja Smith, Travis Scott, and many more. 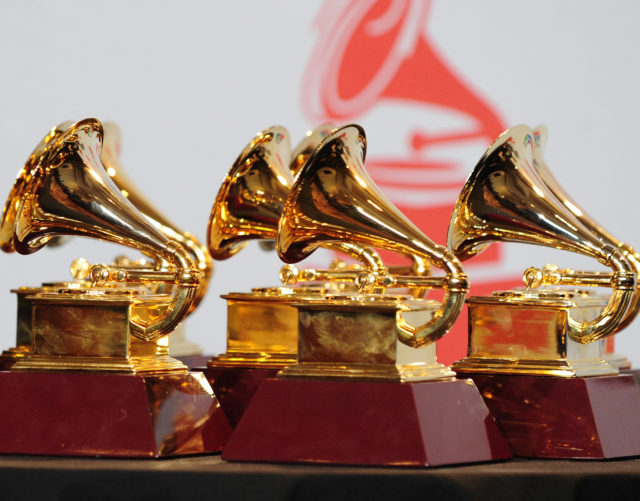 Who Will Win the Latin Grammy Awards? Here’s What Our Streaming Data Says 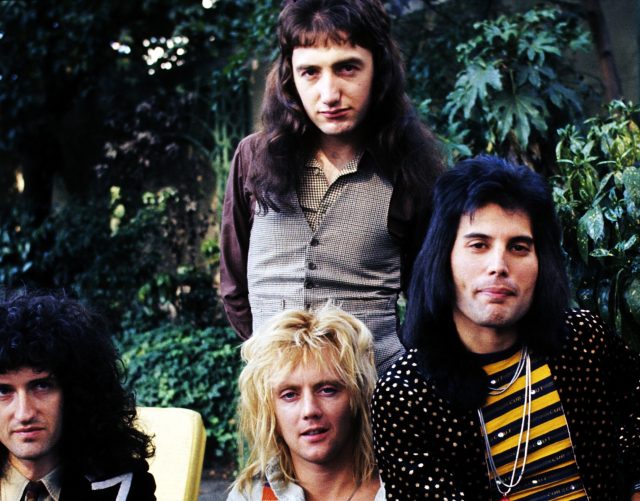