During International Women’s Month, we celebrate the voices and stories of female creators around the globe. This includes showcasing an ever-growing band of Latina singers in our campaign Mujeres en la Música (Women in Music), in which Spotify brought together more than fifty female artists who are breaking barriers and stereotypes.

In the campaign, each artist relays their experiences of standing out in the music industry, the challenges she faced in getting ahead in her career, and details on how to overcome the various difficulties that women still encounter. The singers also recommend up-and-coming artists who inspire them.

Mujeres en la Música raises the volume on women who champion equality and inspire other women through their art—during International Women’s Month and every day.

Read on for their advice.

“To all the girls who are starting their musical careers, I want to say this: remember that it is not a question of gender, but of talent and defending what you are. Don’t be the same as the rest just because it’s fashionable or because it’s what sells. Be honest to yourself and work hard.” – Ana Torroja, Spanish feminist icon 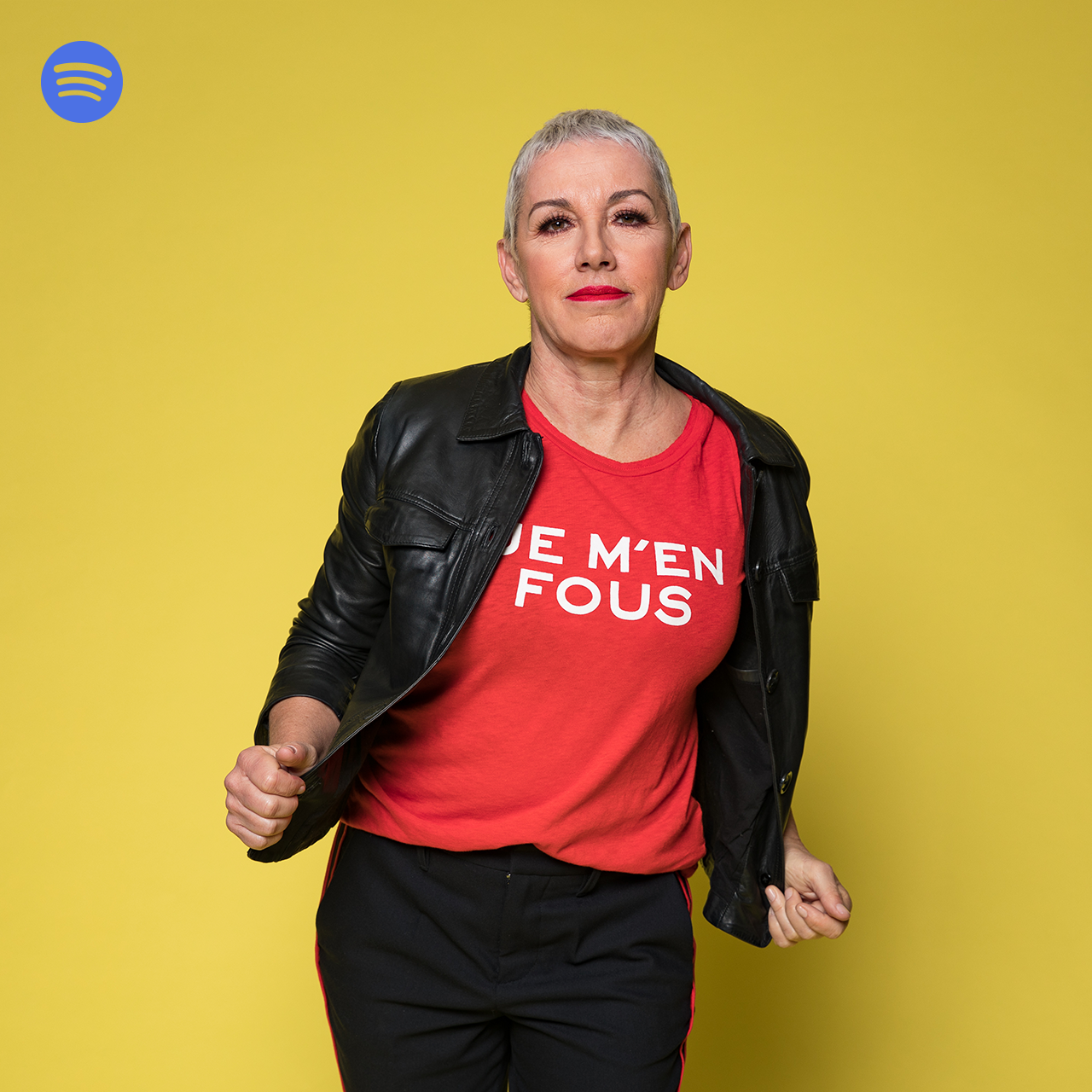 “I’ve always had little hair. ‘Take the bald girl out,’ they said, because nobody was used to seeing that onstage. But it never mattered to us, we were the most rebellious in pop music.” – Federica, of Mexican pop band Kabah 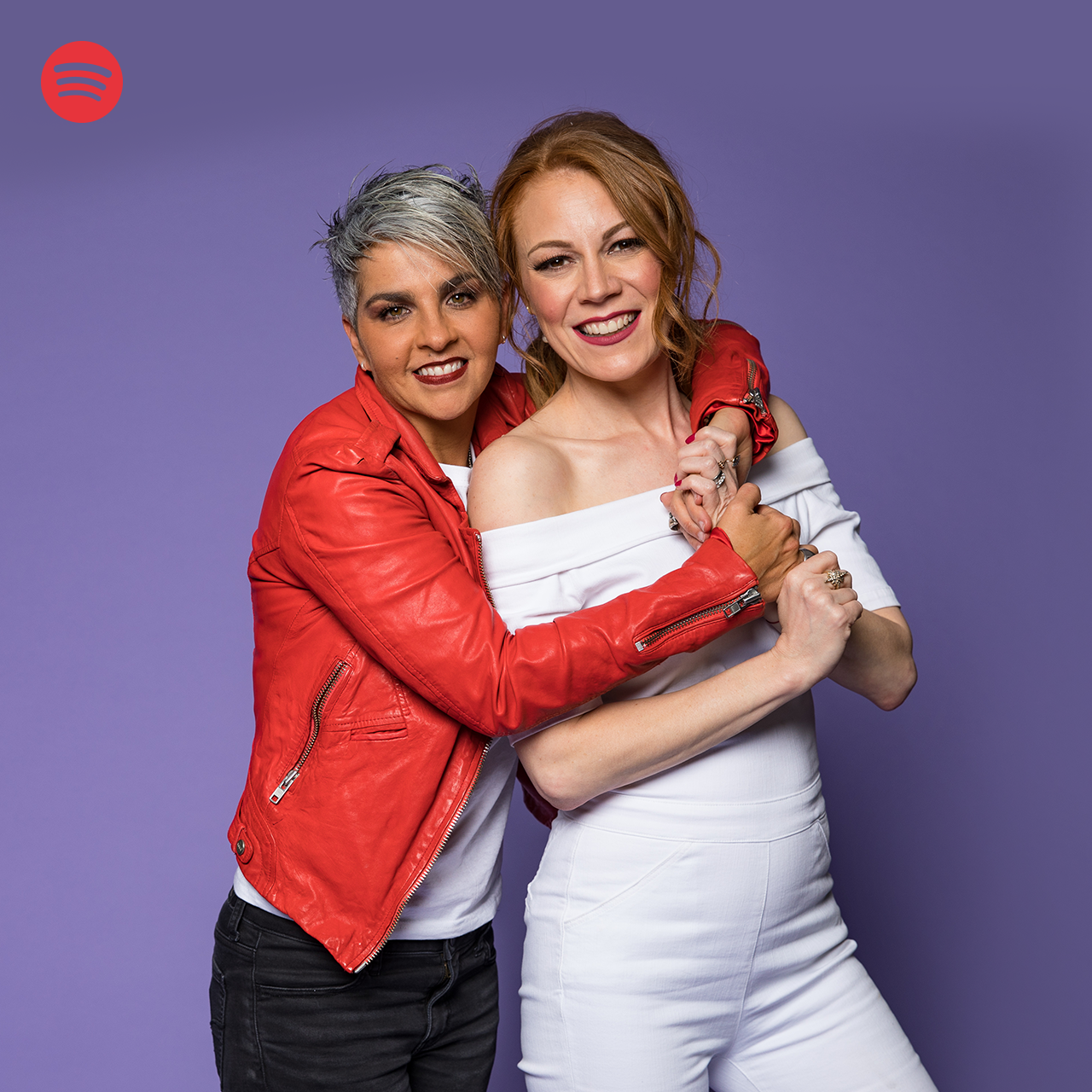 “All the women I’ve crossed paths with inspire me in some way. I have composed songs about women in maquiladoras, women in domestic life, migrants and those who challenge society. It is dangerous for women to be powerful, it seems important to me to tell that.” – Lila Downs, Mexican singer-songwriter 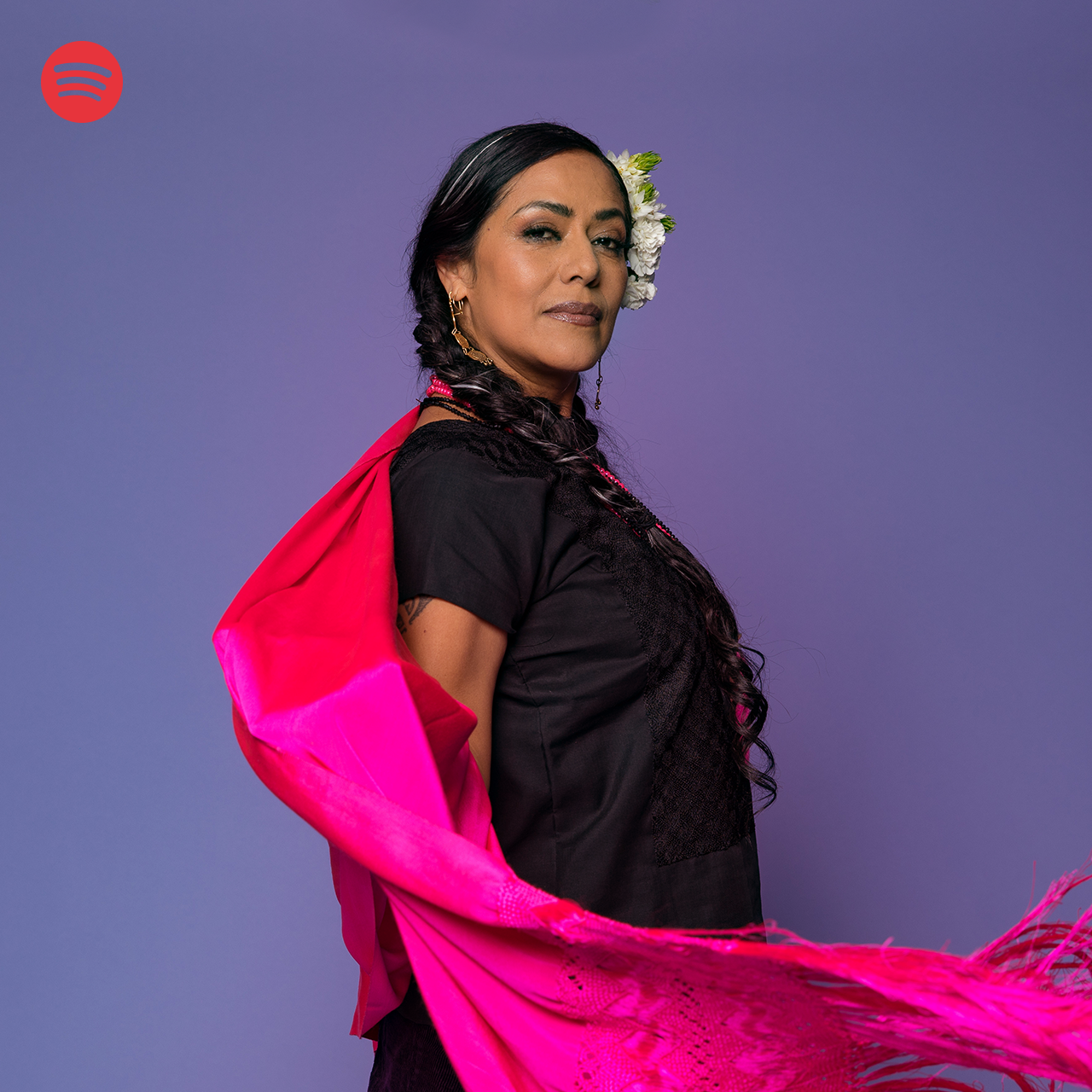 “When I started in music, I was always the only woman in the band. Now I feel that the world is realizing that we have many women in music doing super interesting things, that we can play, compose, and be producers of our art. We have something to say.” – Mon Laferte, Chilean singer and songwriter 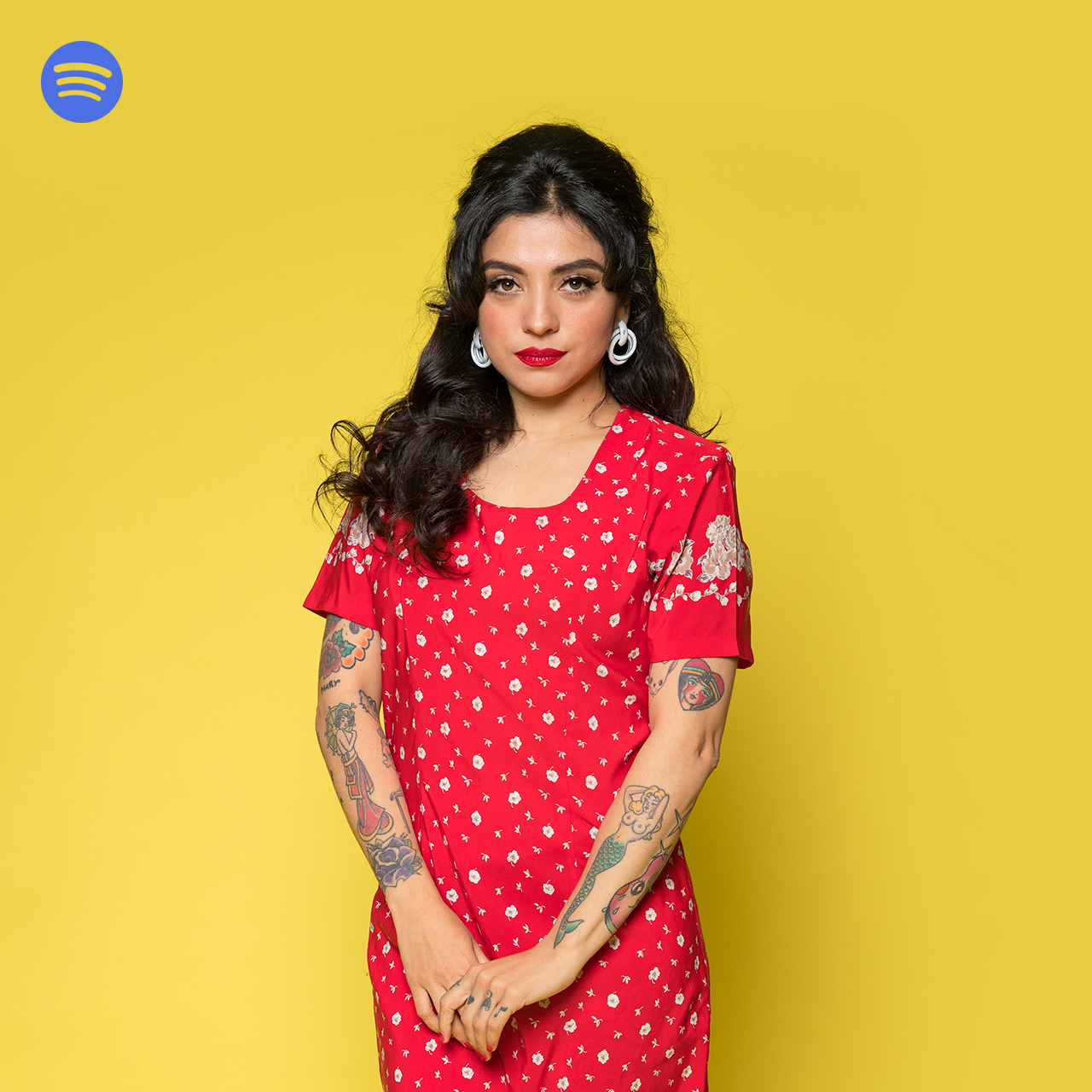 “When girls are starting their musical careers, I tell them, ‘Now is the best time to be a woman and make music. But this does not mean that we have conquered everything, and it does not mean that people won’t say no. They are going to doubt you. We still have a lot to overcome, but we are doing it with work and with facts, because we are better prepared than ever.’” – Paty Cantú, Mexican pop star

“[Today] it is easy to question the necessity of feminism, because girls think that we’re doing very well, without thinking that we only recently started voting and studying. It is important that we achieve equity in all aspects. We need to maintain a critical position and to not give in to the fight.” – Andrea Echeverri, leader of legendary Colombian rock band Aterciopelados 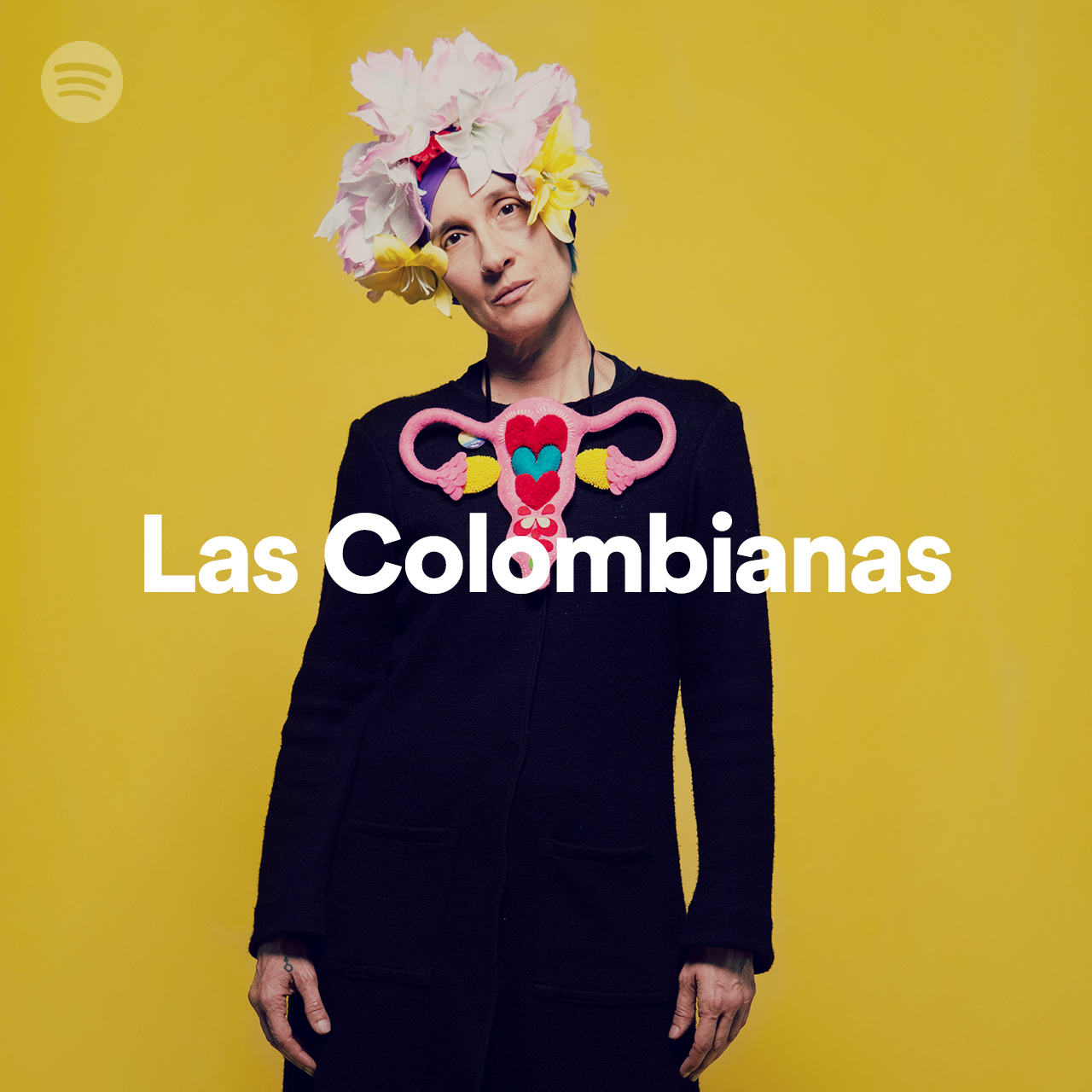 Listen to the music of these women and the many more who inspire us in our International Women’s Month hub. 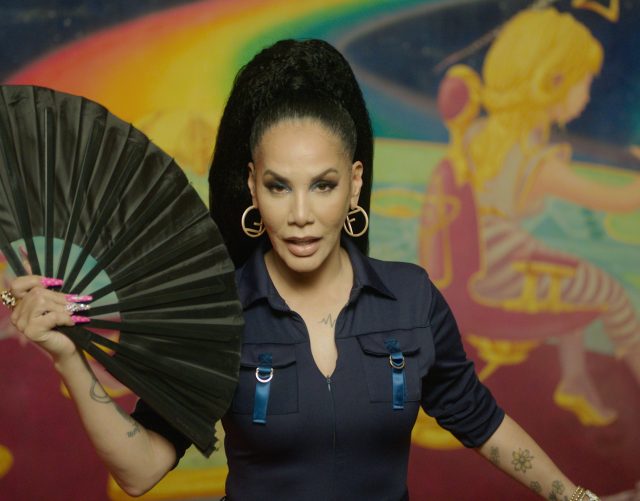 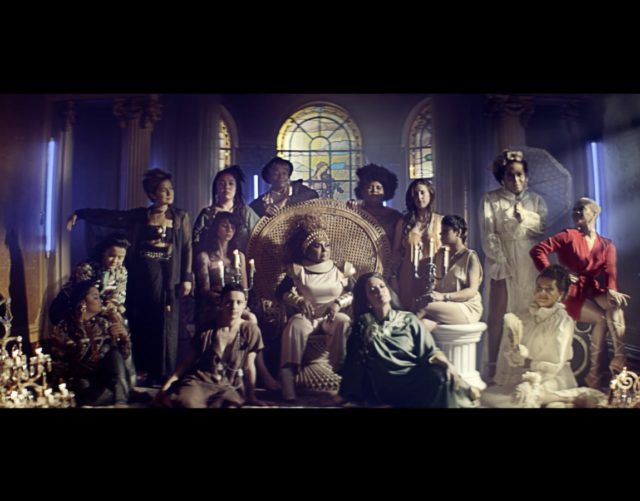 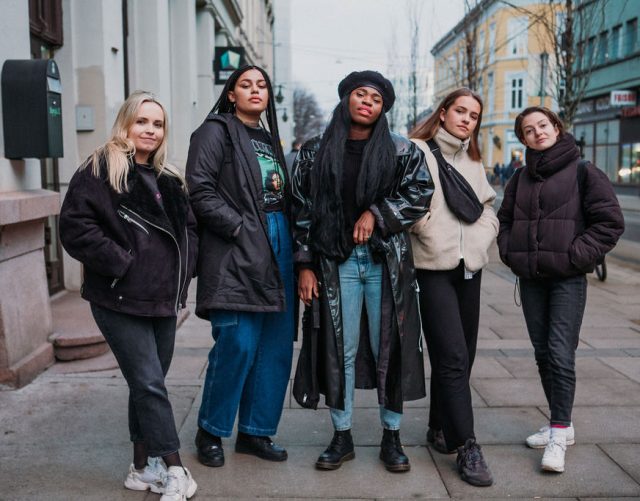