In 2018, the world lost a talented artist: Tim Bergling, also known as Avicii. The producer and songwriter known for hits such as “Wake Me Up,” “Hey Brother,” and “Levels” passed away last year, leaving behind four successful albums and one nearly completed LP. The songwriters whom Avicii was collaborating with continued working on that album to get it as close to his vision as possible. Now, Avicii’s family has asked us to help share this music with his fans all around the world.

Tim’s family and musical collaborators spoke about the process of finalizing the tracks Avicii had been working on. Hear from them below.

Avicii's family has asked us to help share his new music with fans all around the world. Hear from the collaborators behind his new song SOS. Listen now → https://spoti.fi/2uRgcJU

“I feel like ‘SOS’ was probably a song that was ahead of its time. It was a really important topic to approach and to share … to give people the words to say ‘I need help.'” – Aloe Blacc

“Wake Me Up” was the first song to reach 200 million streams on Spotify in 2014 and to this day, Avicii is the most-streamed Swedish artist on Spotify. Take a listen to the songs Avicii’s fans have been streaming the most throughout the years:

If you or someone you know is struggling, you aren’t alone. Learn ways to get help and join the fight to prevent suicide at loveislouder.com/prevent. 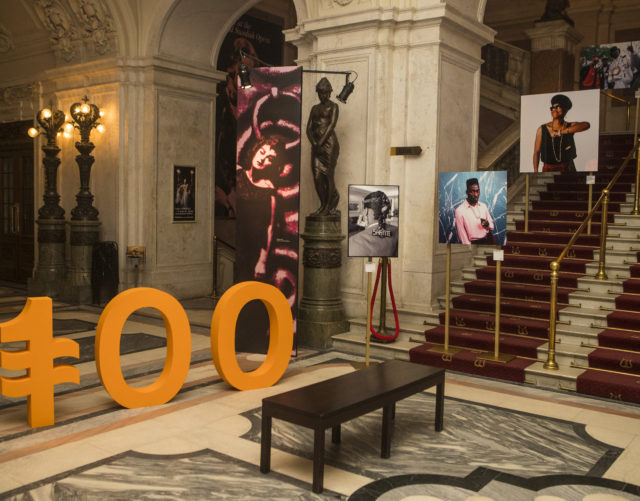 The Swedish Hip-Hop Scene Keeps It ‘100’ 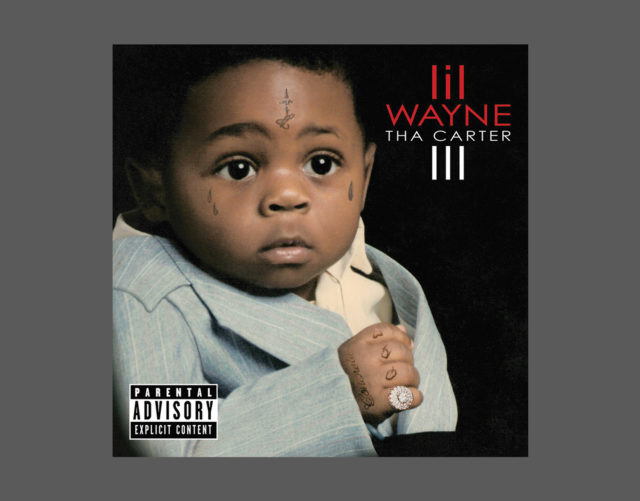 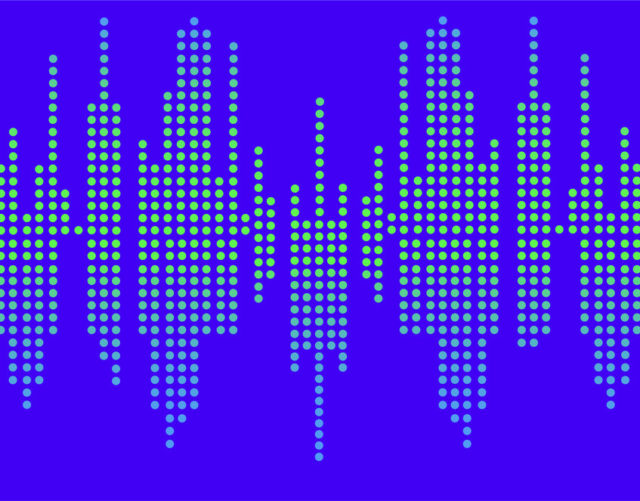