The semi-futuristic world of Black Mirror spins stories of revolting robots, carbon copies in alternative digital realities, and even app-rating systems gone awry—thanks to the darker tendencies of human nature. It all seems fairly far off; that is, until the characters from the Emmy award-winning series cross over into our world. Or at least onto our streaming platforms.

In the third episode of the fifth season, “Rachel, Jack, and Ashley Too,” actress and singer-songwriter Miley Cyrus stars as beloved motivational pop artist Ashley O. Yet Ashley’s life isn’t quite as it seems—and everything comes crumbling down around the same time an AI created in her likeness, Ashley Too, is released for her adoring fans.

Fans of the show from our world clamored to watch the episode, which debuted along with the rest of the fifth season on Netflix June 5. By June 12, in an entirely Black Mirror-like move, the fictional pop star had a verified artist profile on Spotify—and plenty of real-life streams to match. Within a day of her Spotify presence, Ashley O had over 970,000 streams. By the end of June, the fictional artist was racking up over a million streams per day. And to date, the Ashley O profile has 9.2 million monthly listeners.

The two songs from the episode that are featured on Ashley O’s Spotify profile, “On a Roll” and “Right Where I Belong,” have each been played into the millions—and tens of millions for “On a Roll,” which saw over 1.68 million streams on July 5 alone. (The streams came mostly from U.S. users, though listeners from the U.K., where the series originated, were the second highest.)

Though the songs are poppy enough to believe Ashley O dreamt them up herself, both “On a Roll” and “Right Where I Belong” are actually takes on “Head Like a Hole” and “Right Where It Belongs,” by the American industrial rock band Nine Inch Nails. The band happily gave permission for their songs—which have a much darker, aggressive tone than the Ashley O versions—to be reworked into an upbeat pop style, lyrics and all.

Yet even hidden under the “popified” shine and positivity of Ashley O, fans of the episode were able to identify Nine Inch Nails’ tracks, and the band saw a subsequent bump in their listening as well. Streaming of “Head Like a Hole” shot up 398% from the week before the show debuted to its peak on June 19 and maintained high numbers of streaming over the July 4 weekend. “Right Where It Belongs” increased 278% from the week prior to its peak on June 17.

Miley Cyrus herself also saw a slight peak in streaming over the July 4 weekend—though nothing like when her new EP came out May 31. That, however, could have been due to celebratory streams of the Fourth of July classic “Party in the USA.”

Miley’s been known for other alter egos—namely Hannah Montana—and she’s used to sharing her fans across both profiles. The same proved true for fans of the artist-actress in her newest Black Mirror iteration: Of the 13 million-plus users who streamed at least one Ashley O song since they were released, 68% also streamed a Miley Cyrus track at some point in the same time period.

But at least no one’s making an AI of Miley anytime soon. That we know of, at least. 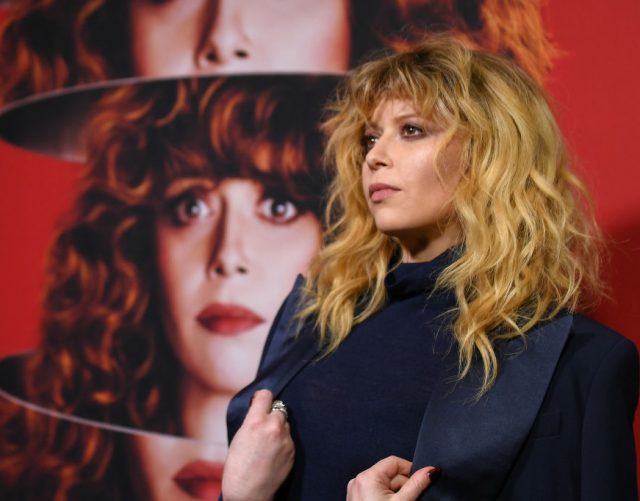 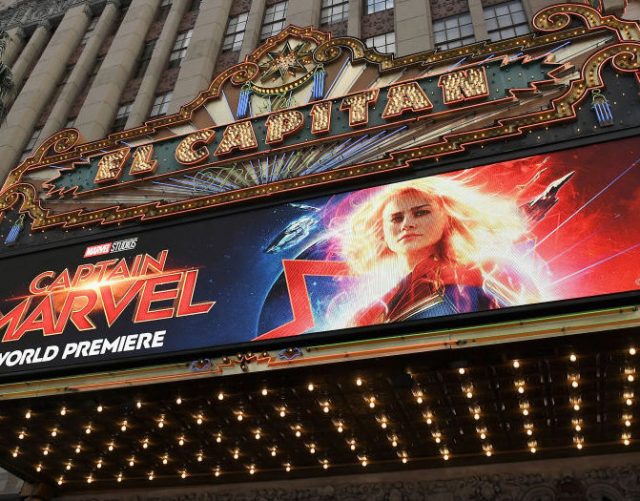 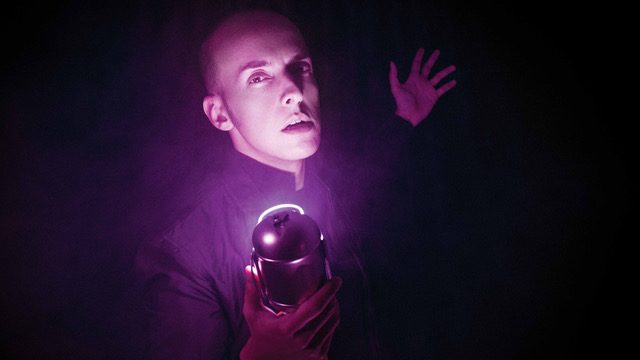