We know what they did this summer. Shawn Mendes and Camila Cabello turned up the heat with their second collaboration, “Señorita,” which is Spotify’s most-streamed global song of the summer for 2019. With more than 565 million streams since its June release, the hit track has simmered atop Spotify’s Global Top 50 chart for eight straight weeks.

Understandably, Shawn is pretty excited about this:

And a tip of the (cowboy) hat must go to breakout rapper-singer Lil Nas X, whose “Old Town Road” took off in the Spring – as both a meme and a hit song – and the remix featuring Billy Ray Cyrus is the summer’s fourth most-streamed track globally. Proving that he’s no one-hit-wonder, Lil Nas X has a smash in follow-up single “Panini,” too, which is also featured on our global top summer songs list.

Rapper Lizzo has also had an impressive breakout year, and this summer, her sleeper hit “Truth Hurts” reached fever pitch. Scotish singer-songwriter Lewis Capaldi also stepped into the (sun)light; our listeners around the world couldn’t get enough of his piano ballad “Someone You Loved” this summer.

Another newcomer is Panamanian singer Sech, whose R&B twist on reggaeton is resonating with Spotify listeners as a fresh sound. His collaboration with Darell on “Otro Trago” is one of five Spanish-language songs to land in the top 20 most-streamed songs globally. Also taking off is Puerto Rico’s Lunay, whose “Soltera – Remix” got a great boost from Daddy Yankee and Bad Bunny.

In the US, the most-streamed song of the summer comes from breakout rapper Lil Tecca. His track “Ransom” shot to the top of our US Top 50 chart three weeks ago, and since then, Lil Tecca’s audience has grown from 12 million monthly listeners to more than 19 million on Spotify.

It’s the breakout artist story we love to tell at Spotify. Our music editors saw Lil Tecca’s potential from the get-go, and in March added his track “Molly Girl” to our Fresh Finds playlist. After debuting “Ransom” in our Most Necessary playlist in May, the track’s momentum was clear, and it continued to resonate with listeners and grow in multiple playlists, like New Music Friday, Pop Rising, Clout Culture, Today’s Top Hits and of course, on our signature hip-hop playlist, RapCaviar.

“Seeing Lil Tecca’s track pop as a result of our team throwing support behind it is so rewarding,” said Spotify’s Head of Urban Music, Carl Chery. “As usual, our listeners guide the way, and the energy around ‘Ransom’ is evident from the moment it hits each playlist.”

Relive the sound of summer 2019 by streaming the top 20 on our Songs of the Summer playlist. 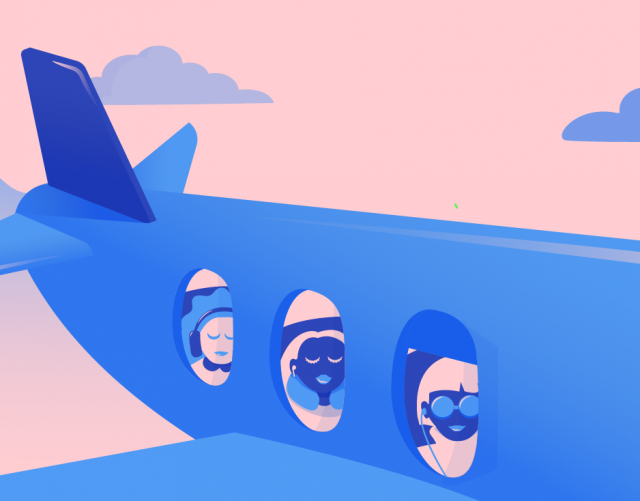 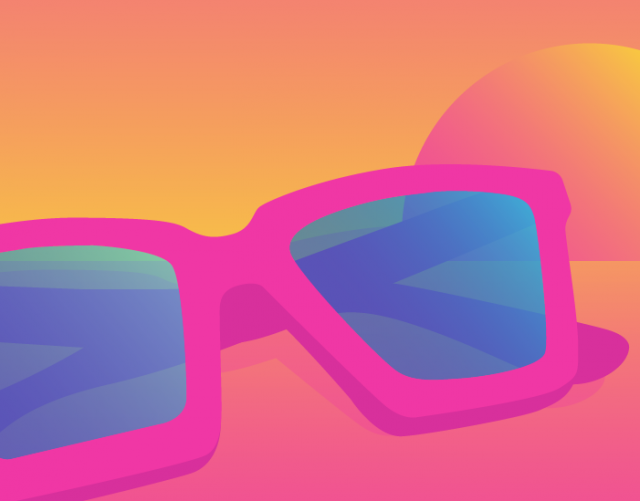 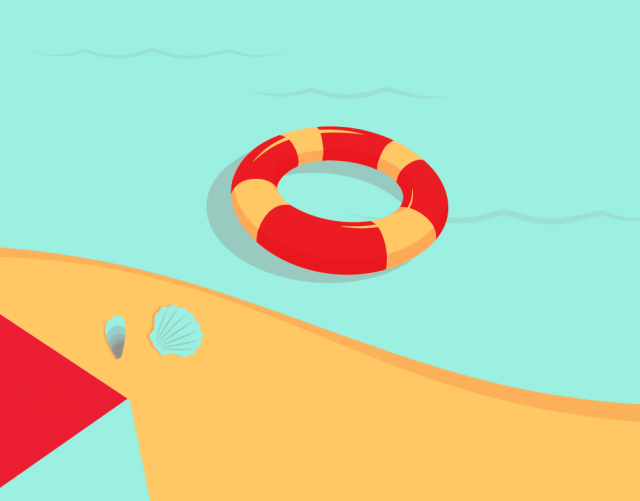