From a steady stream of Arijit Singh songs to a growing interest with podcasts, six months of Spotify streaming data shows India is a nation of audiophiles. In early March this year, we looked at what the first million users were streaming in the week after Spotify launched for India’s millions of music and podcast lovers. Right away we saw a surge in streams of pop hits from around the world. But after six months, Spotify’s listeners in India are showing plenty of love for music from home as well as abroad—plus a few other notable trends.

One thing that it isn’t in doubt: music plays a starring role in all aspects of Indian life. We saw this in June with a deep dive into the mood-based playlists users stream throughout the day. And today we can see the variation across regions and where tastes transcend India’s disparate cultures.

From Bollywood stars to pan-Asian breakouts to global sensations (yes, BTS is beloved everywhere), here are the artists, playlists, podcasts, and noteworthy trends from Spotify’s first half year in India.

Stream Top Hits Hindi, one of India’s most popular playlists. 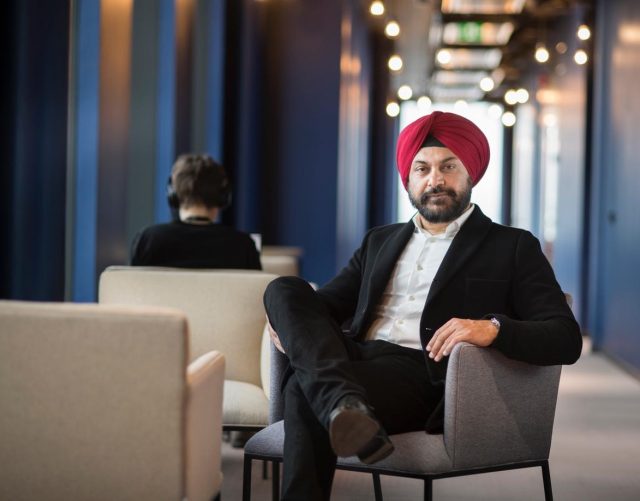 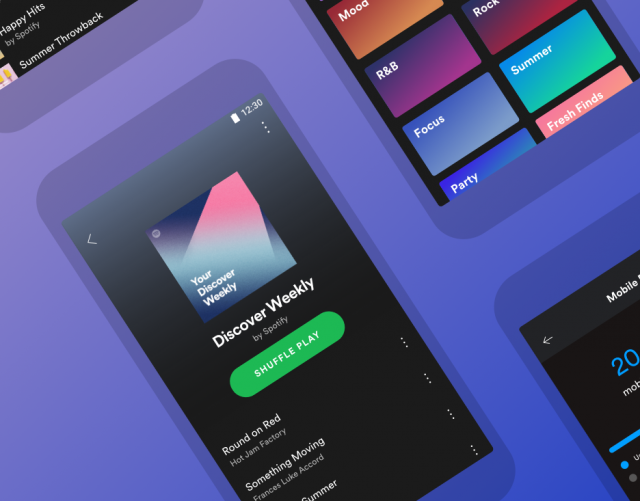 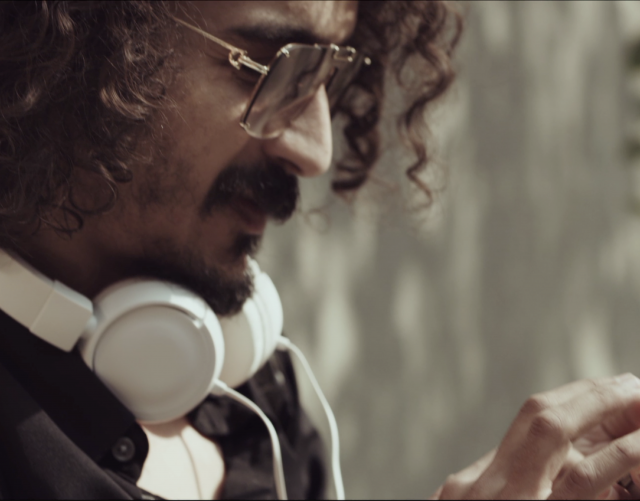