This year’s Spotify On Stage JKT concert may be over, but for the thousands of music lovers who gathered at the JIExpo in Jakarta last Friday, it was a night to remember. With the combination of several of Asia’s biggest artists and a stellar host (Indonesian MC and audio personality Feli Sumayku), fans were able to connect more deeply with their favorite artists and discover new potential favorites, live and in person.

Feli got the ball rolling by chatting with each artist as she welcomed them onstage. K-Pop group (G)I-DLE kicked off the performances with some of their most popular hits, and the audience instantly got into a groove. The six-person girl group was followed by Indonesian superstars Arsy Widianto, Brisia Jodie, Marion Jola, and Rizky Febian. The four artists came together to sing fan-favorite duets, as well as a cover of SamSonS’ “Kenangan Terindah” in an unprecedented first for the ensemble.

The event also included a special performance from Indonesia’s very own rapper Rich Brian. (You know him!) The artist delighted the crowd with a 45-minute set that included hits from his latest album—The Sailor—for the first time in the country. At just 20 years old, he’s already the most-streamed hip-hop artist on Spotify in Indonesia and one of the biggest international hip-hop stars out of Asia.

A few lucky fans even got the chance to do a quick Q&A with their favorite artists. See what they said on the @SpotifyID Twitter page, and check out the photo gallery below for some Spotify On Stage JKT highlights. 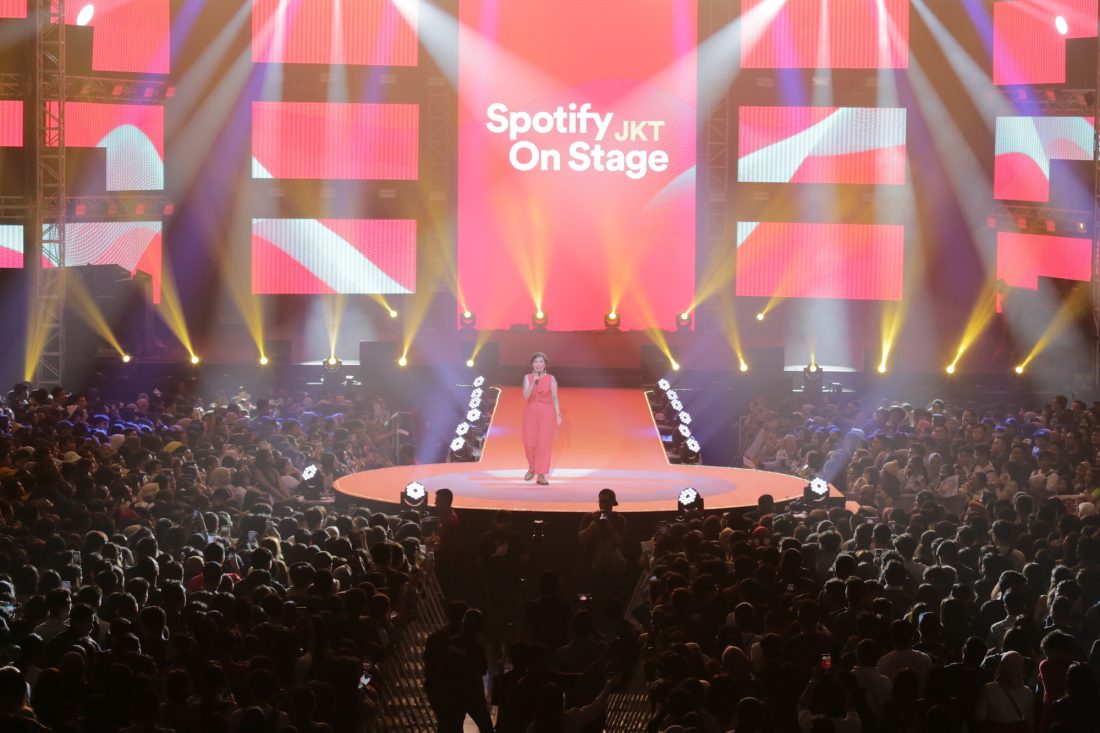 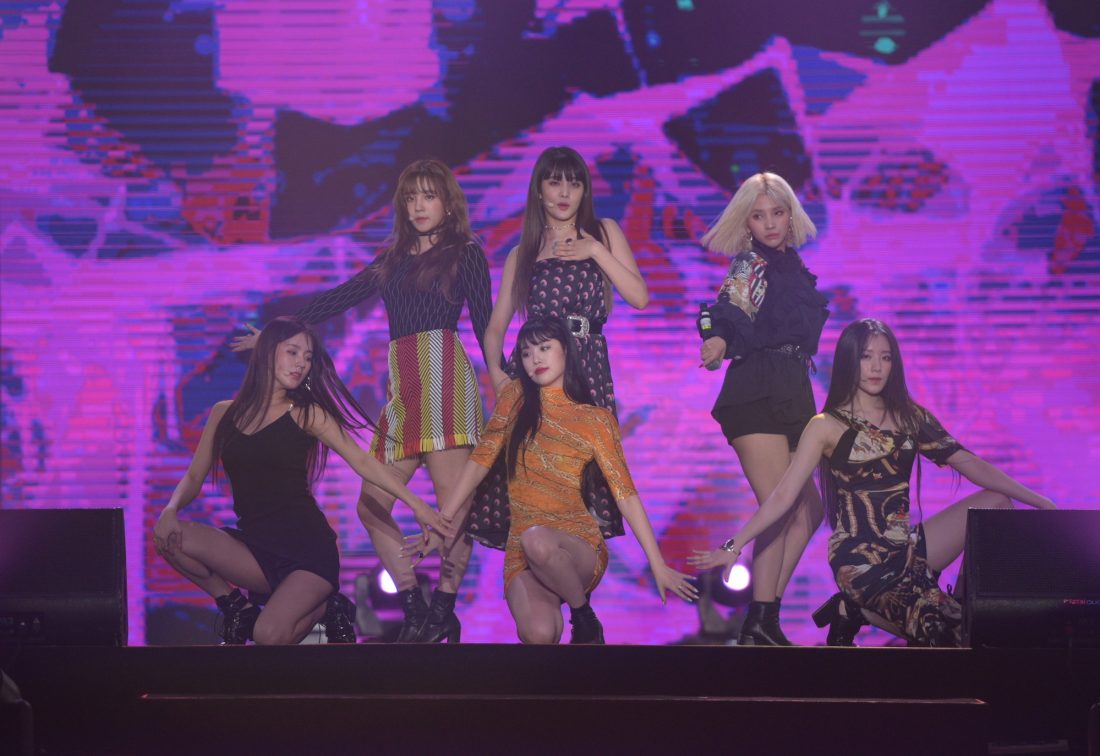 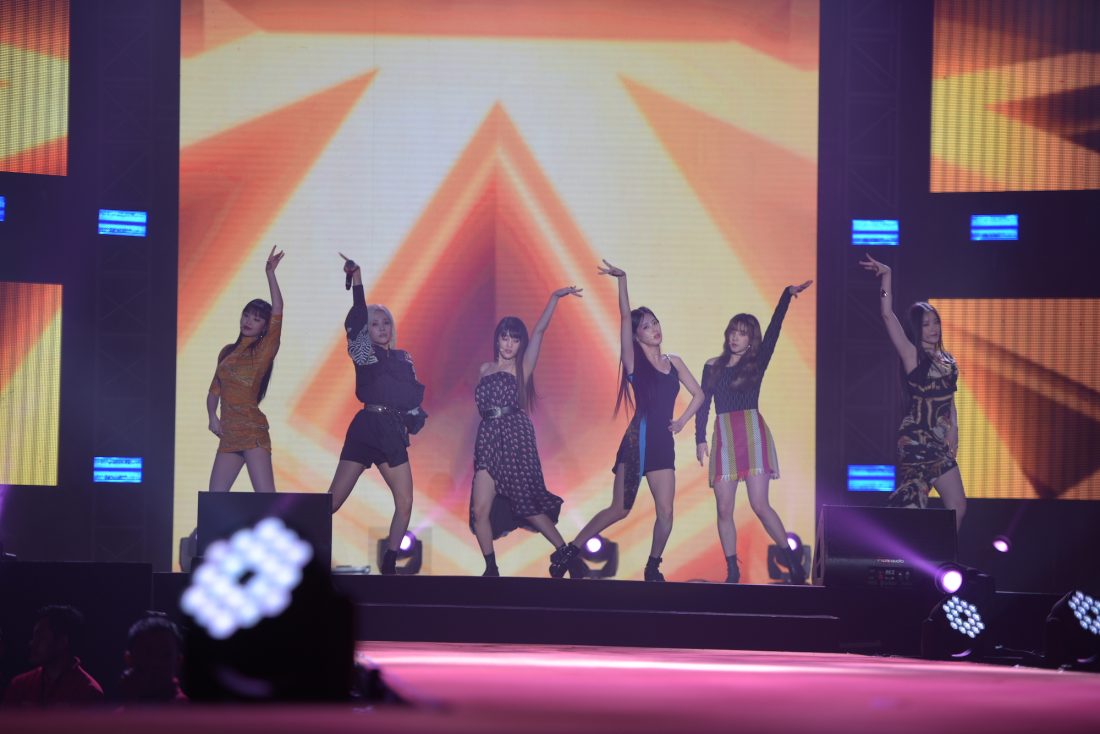 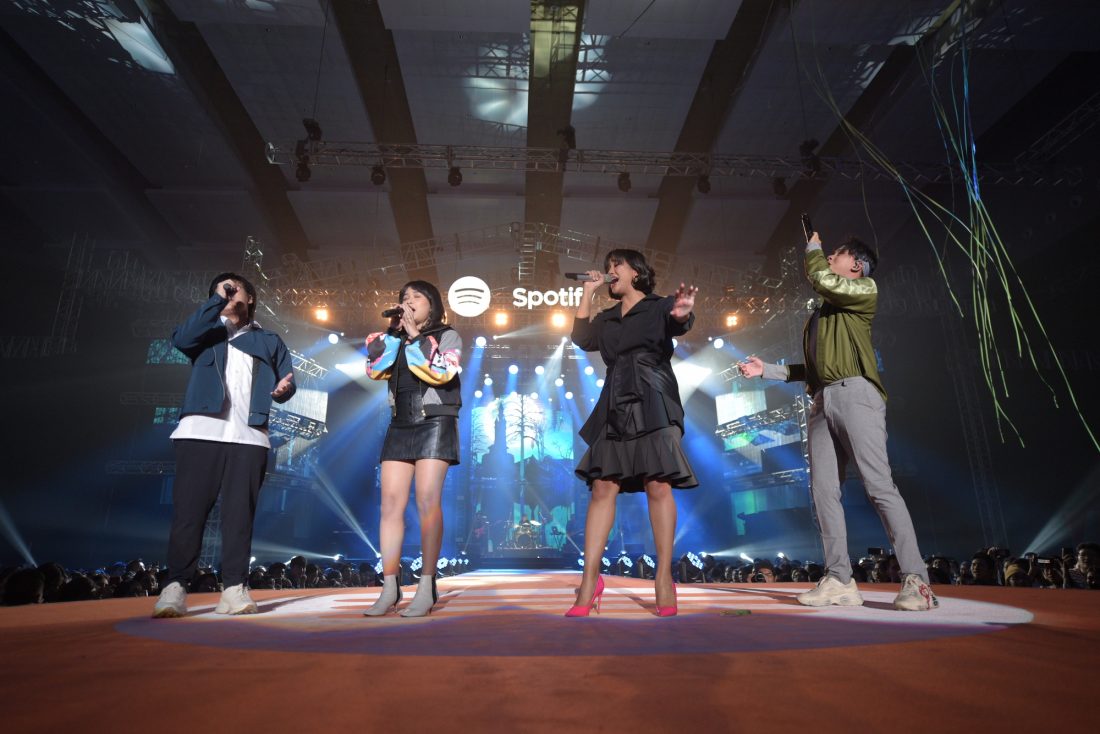 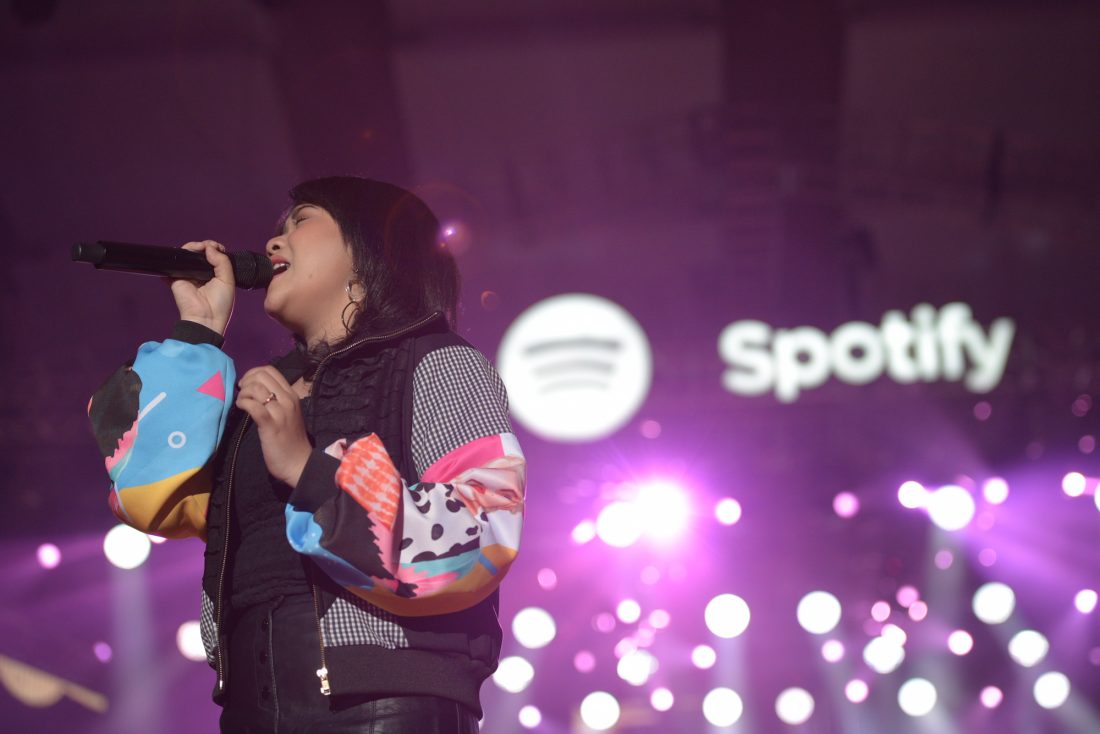 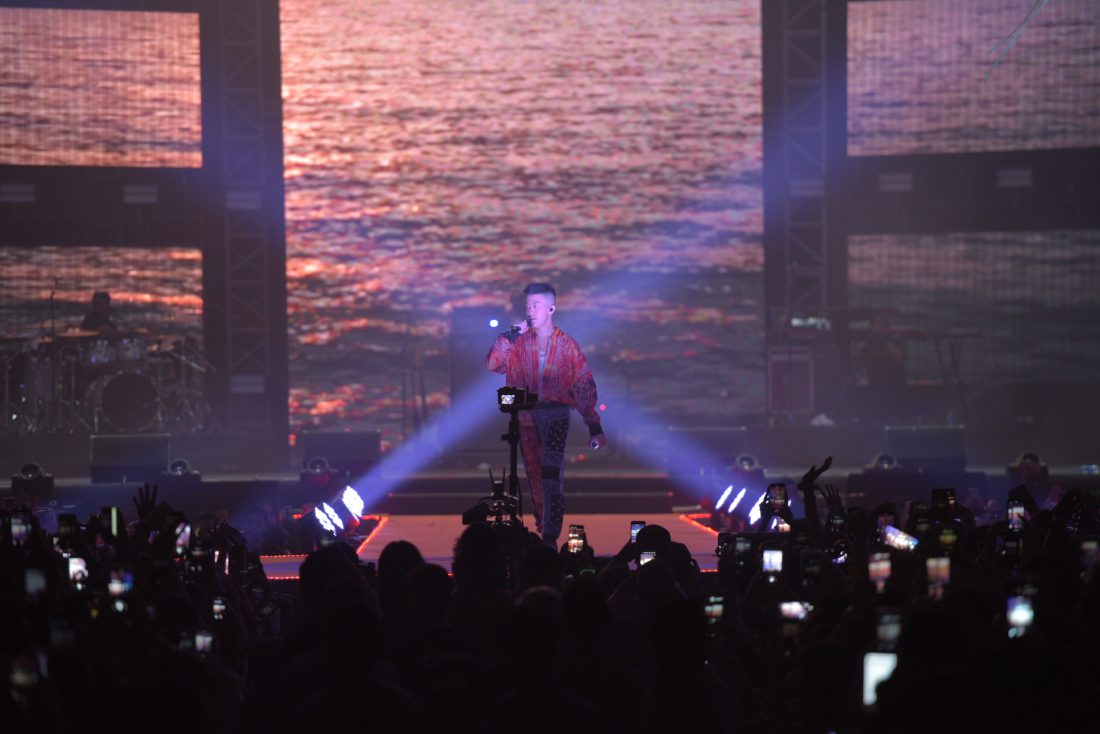 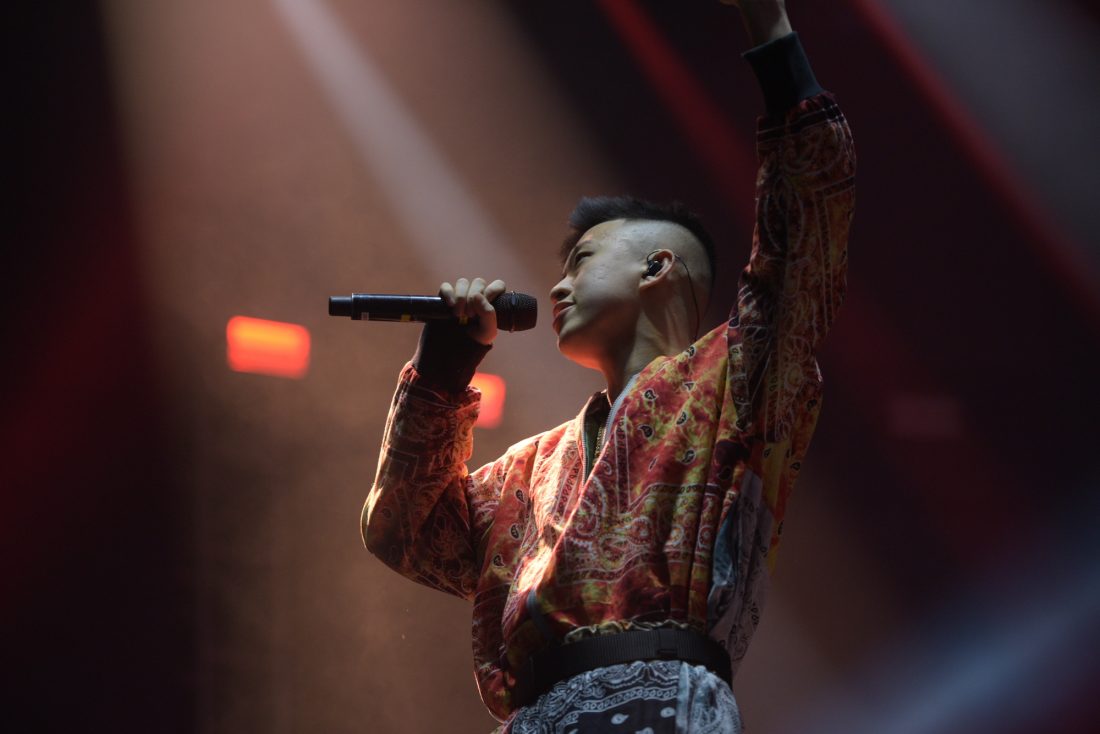 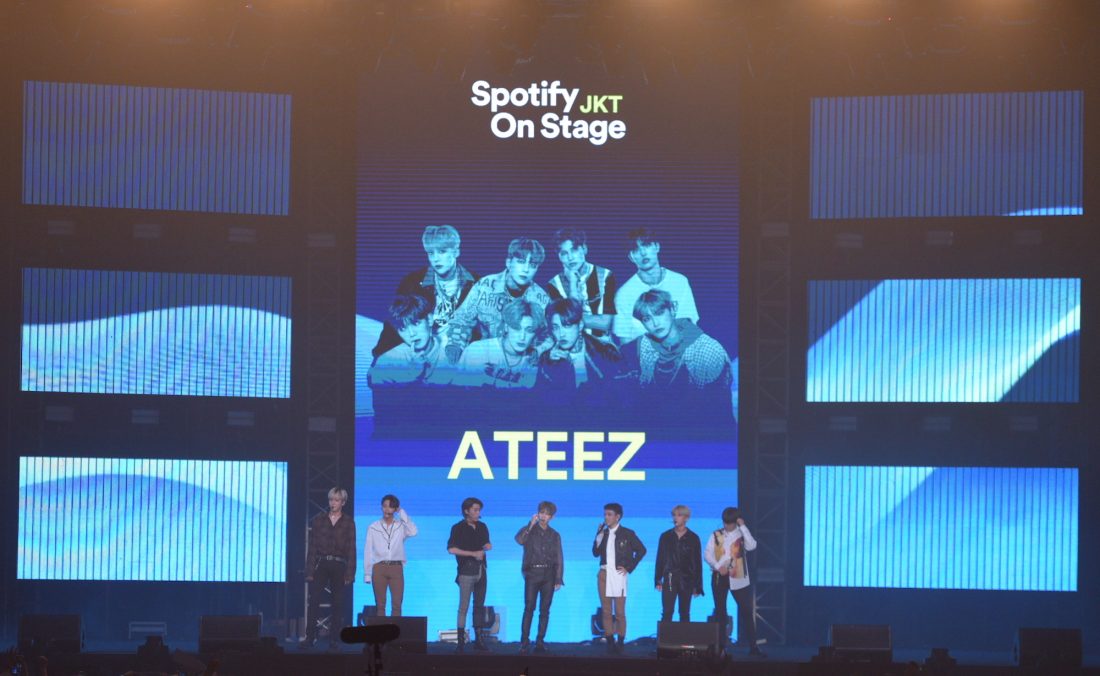 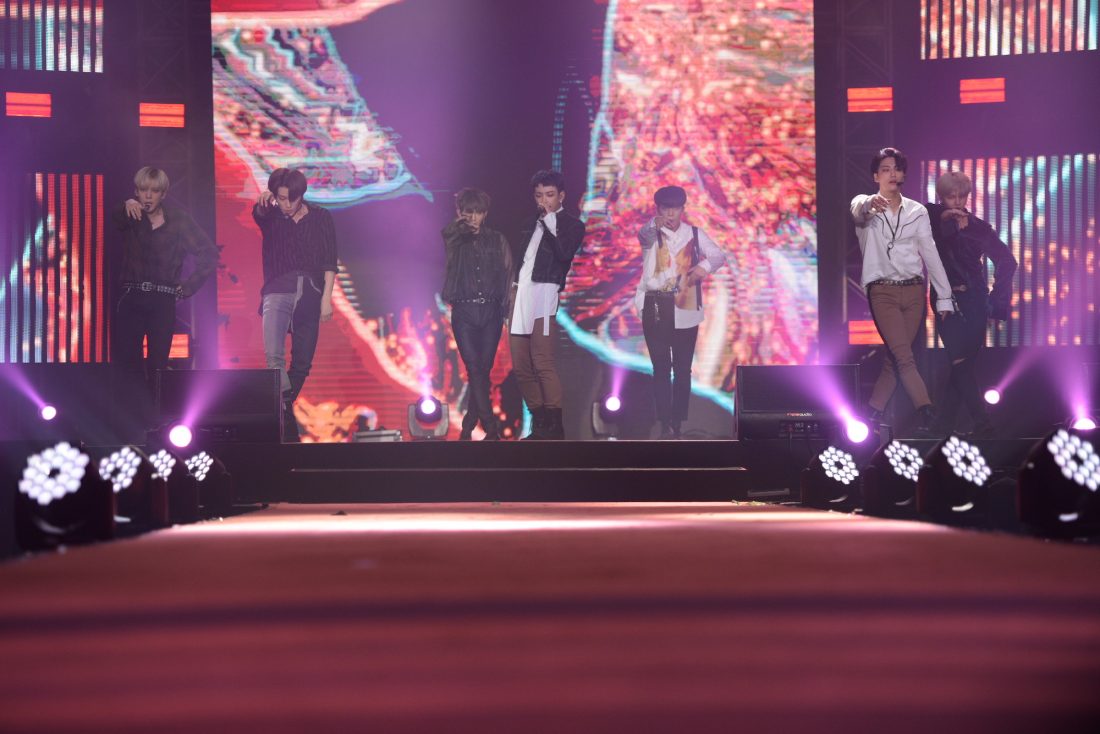 Stream the official playlist for Spotify on Stage JKT 2019.