VICE News is already a major player in the media world, from its Emmy Award-winning nightly newscast VICE News Tonight to the critically-acclaimed podcast Chapo: Kingpin on Trial. And now, the company is adding to its existing extensive podcast lineup with not one, not two, but three all-new series coming soon exclusively to Spotify.

Heading VICE’s expanding audio division is Kate Osborn, longtime audio veteran and former producer for NPR, BBC, and Rachel Maddow. As VICE’s Global Director of Audio and Executive Producer across all Spotify podcasts, Osborn will spearhead the company’s expansion into audio. Liz Gateley and Natalie Tulloch will oversee the VICE series from Spotify.

“VICE News has long been known for taking audiences into other people’s lives to feel the weight of their experiences in a way that is intimate and direct,” says Osborn. “Our audio storytelling is defined by the fact that we are not coming at audiences armed with pundits or hosts who over explain and tell you what the news should mean; what we do is bring you there so you can hear and experience what is happening and come to your own conclusions.”

Dive into these three upcoming series from VICE News: 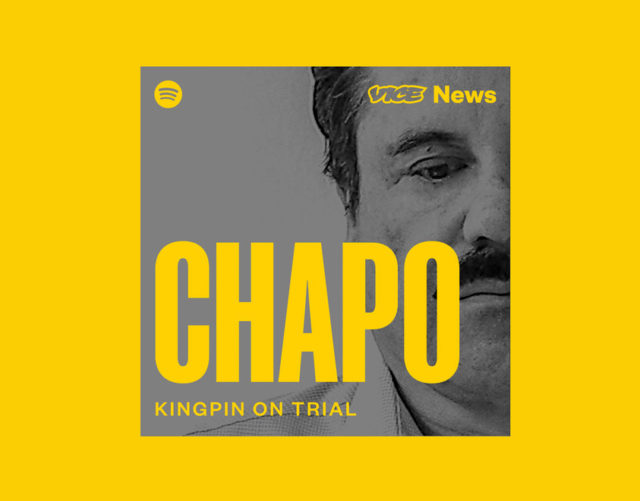 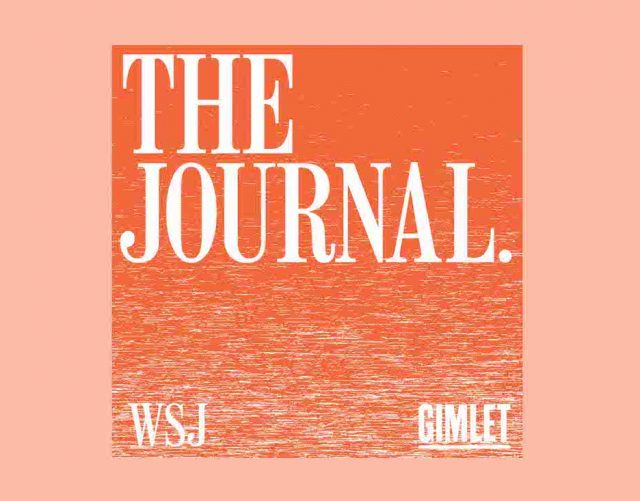 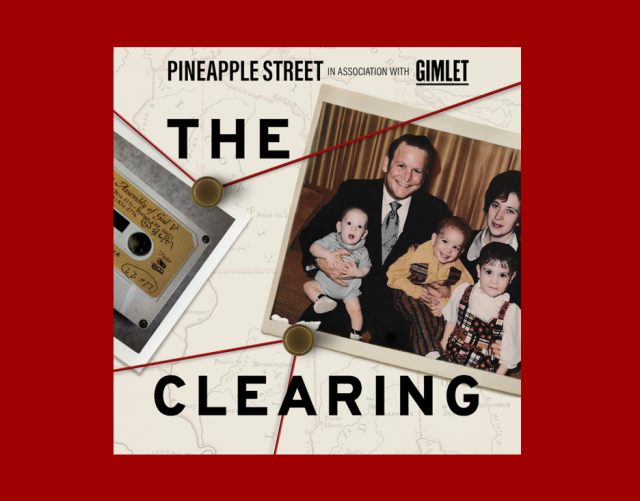