Classical music aficionados know to look forward to the cadenza—an often-improvised ornamental solo found in concerti performances or compositions. Often unmetered, written in a “free” rhythmic style, and completely unique, the cadenza is also at the heart of André Aciman’s new book, Find Me. The sequel to his 2007 novel, Call Me By Your Name, Find Me re-introduces two beloved characters, Elio and Oliver, and reestablishes the importance of music—cadenzas included—in their world and ours.

To celebrate the release of Find Me on October 29, Aciman created his own Find Me Spotify playlist, which reflects the soundtrack to the 2017 Call Me By Your Name movie directed by Luca Guadagnino.

Aciman’s Call Me By Your Name centers on a 17-year-old pianist named Elio and 24-year-old grad student named Oliver, two young men who come together unexpectedly for one romantic, bliss-filled summer in Italy. Aciman’s much-anticipated sequel, Find Me, revisits the men 10, 15, and 20 years later, when Elio has become a professional musician in Paris and Oliver is a tenured professor in New England. Aciman explains that part of the plot involves a cadenza that was performed—and supposedly lost—during the Holocaust that is passed down as a gift and expression of love from one man to another.

Both the movie soundtrack and Aciman’s playlist combine classical sonatas and Bach compositions with original songs from singer-songwriter Sufjan Stevens, as well as ’80s rock. “Elio . . . is, after all, a kid, and he should be interested in rock and roll and contemporary music,” Aciman explained in an exclusive For The Record interview. “But he’s also a kid who’s grown up with traditional music. The classical, mature music of the film represents both Oliver’s older age and the family’s long classical tradition.”

This musical taste reflects Aciman’s own. “By the time I was 10 years old, I was already very interested in classical music,” he said. “I was a big fan of The Rolling Stones, The Yardbirds, and The Beatles when I was young. I loved that stuff, but it was always classical music that I would sort of lean to in the end.” The multilingual Aciman noted that he also listens to French, Italian, and British rock. 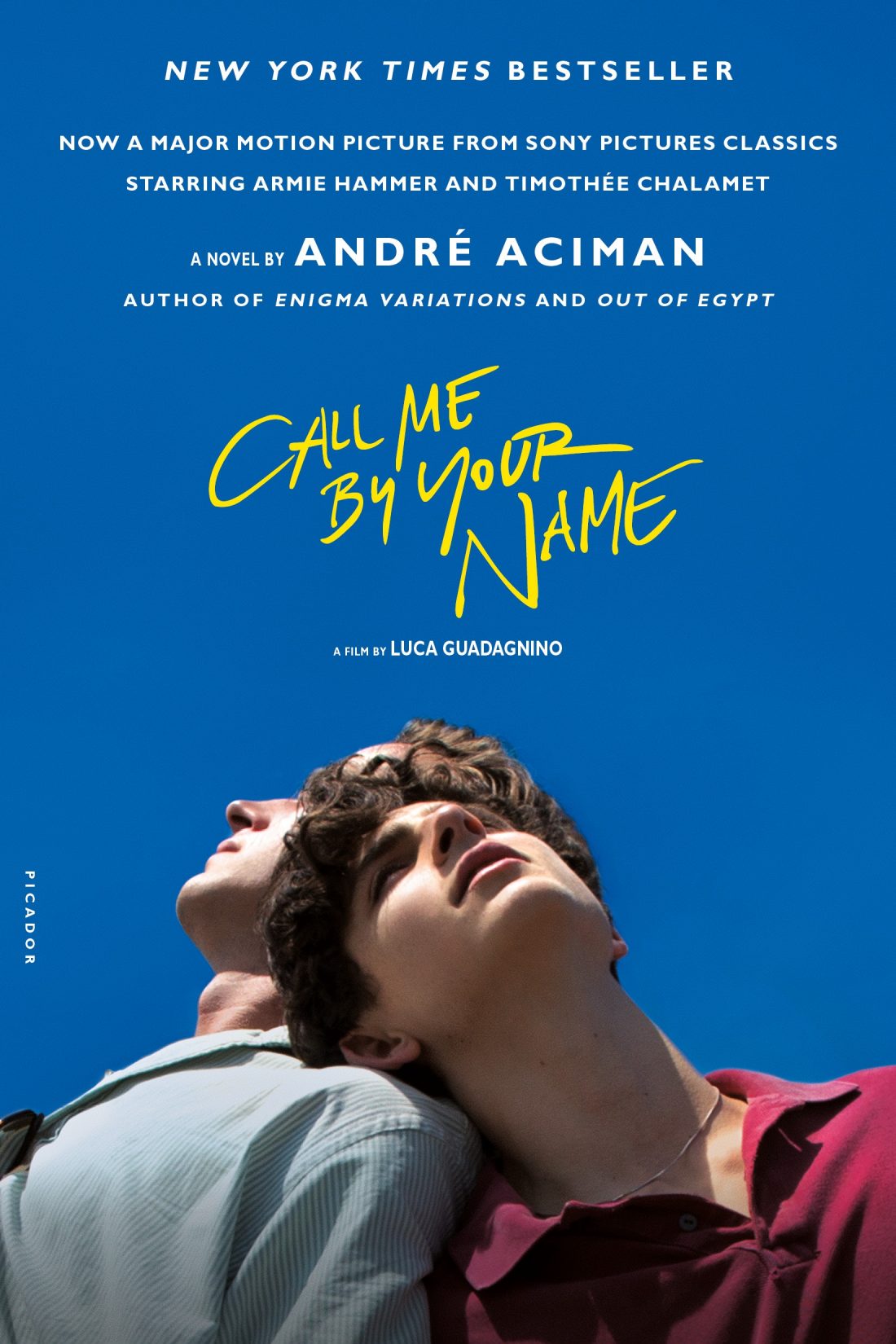 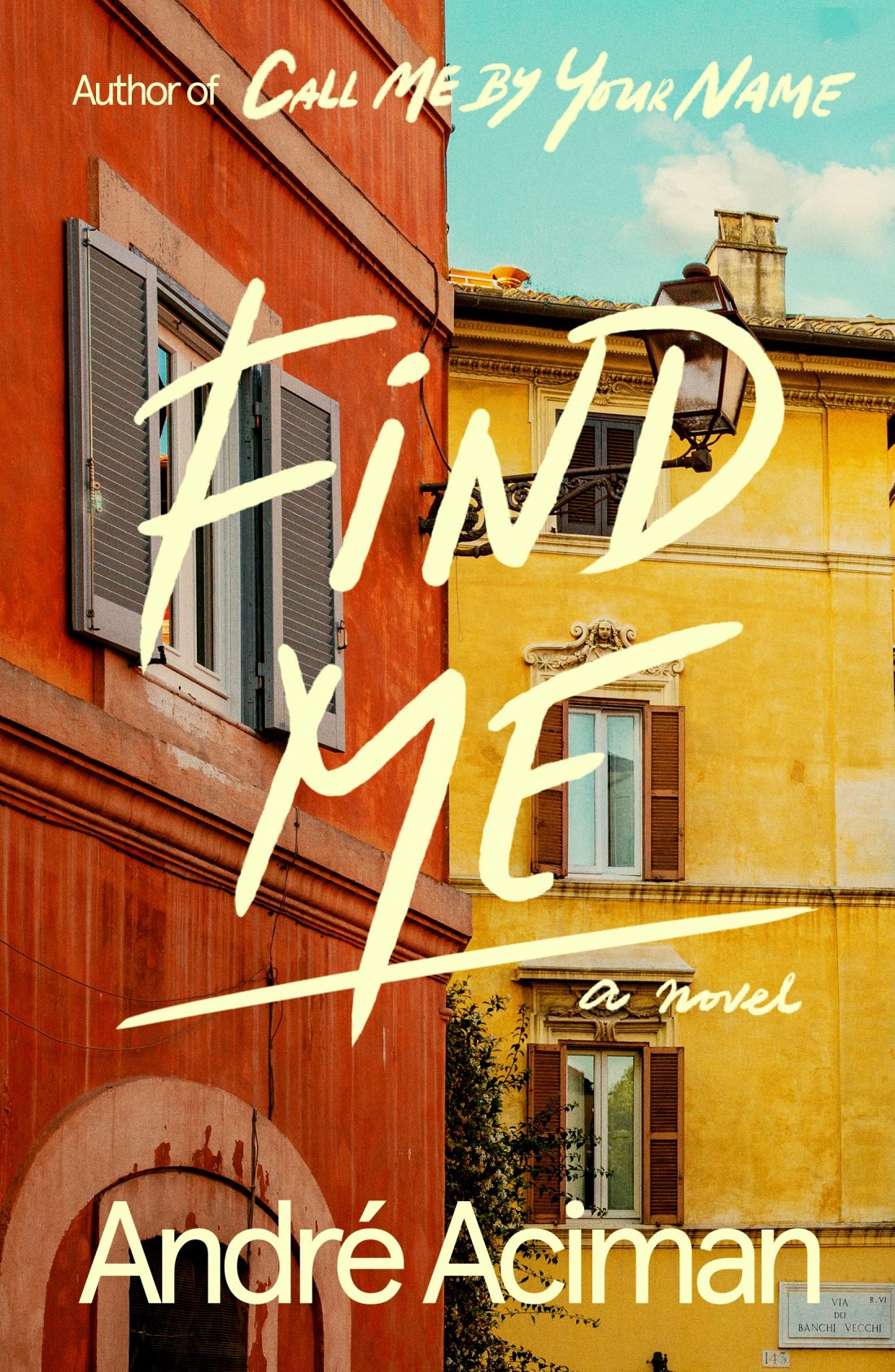 Yet the focal point of both the movie soundtrack and playlist is not the classics, but “Mystery of Love,” one of the two original songs Sufjan Sevens wrote for the film after reading Aciman’s book. The song is deep and visceral, evoking the way each sense is heightened upon falling in love.

Aciman himself considers the song a perfect addition to the soundtrack—“I never listen to words in songs. Don’t ask me why. I just listen to the music,” he explained. “But ‘Mystery of Love’ is about love and saying goodbye—and that I understood, when I heard it in the film, even just hearing the voice and the music.”

The song was nominated for an Academy Award for Best Original Song, and in March 2018, the day after Sufjan—clad in a pink-and-black tuxedo jacket—performed it onstage at the Oscars, streaming increased 200% from two days prior.

The second-highest-streamed song on the soundtrack is Sufjan’s “Visions of Gideon.” Moviegoers will remember the song playing into the credits as a heartbroken Elio stares at the fireplace. A remixed “Futile Devices” from Sufjan’s 2010 Age of Adz album cemented its place as the third-most-streamed song on the soundtrack and caught the interest of listeners outside the artist’s original fans. On November 3, 2017, alone—the day the soundtrack was first released on Spotify—streaming of Sufjan’s entire catalogue jumped 28% compared to the previous week.

Another soundtrack standout is the ’80s British disco hit “Love My Way” by the Psychedelic Furs. “I think the song was perfect for the movie. It says things that the movie tried to elevate, especially in the moment it played in the film,” said Aciman. “You have a song that is relevant to the gay community coming on at the moment when it’s clear that Elio is staring at Oliver while Oliver is dancing. So the music naturally suggested what was happening.”

Aciman acknowledged that Find Me does not focus on the pressing issues of the LGBTQ community during the ’90s, but he did bring up that scene—yes, with the peach—as one that has lasting thematic relevance. For him, the scene remains sensual and metaphorical, speaking to the complexity and necessity in leaving a legacy and what our role is in shaping the next generation.

Part love story, part mystery-adventure, and eternally philosophical, Find Me evokes the magic and mystery of Call Me By Your Name, even years later. “I mean it’s all about excavation,” Aciman said. “Layer by layer upon layer upon layer, life upon life upon life. That’s what we try to do.”

Stream Aciman’s exclusive curated playlist for Find Me below, and look out for the novel, hitting shelves October 29.

The Upside Down of Stranger Things Streaming with Actor Finn Wolfhard

How Will ‘Game of Thrones’ End? Stream the Creators’ New Playlist to Find Out