J Balvin isn’t only one of the biggest names in reggaetón—he’s one of the biggest names in music today, period. How big? Try fourth-most-played artist in the world big. That’s 58 million Spotify listeners every month. In summer 2018, his fans’ streaming propelled him to a level few artists ever achieve—the number one artist on Spotify. Now, fans can get up close and personal with the reggaetón artist in the new Spotify original podcast Made in Medellín.

The six-episode series tells the story of J Balvin, who was born José Álvaro Osorio Balvin. It follows his dreams of becoming a singer and rising to global fame and shows the challenges that came along with it. Narrated by J Balvin himself and featuring stories from the friends and family closest to him, the podcast offers an intimate look at the artist’s life.

Before you tune into the podcast, see what he and his loved ones had to say about his journey by scrolling through the quotes below. 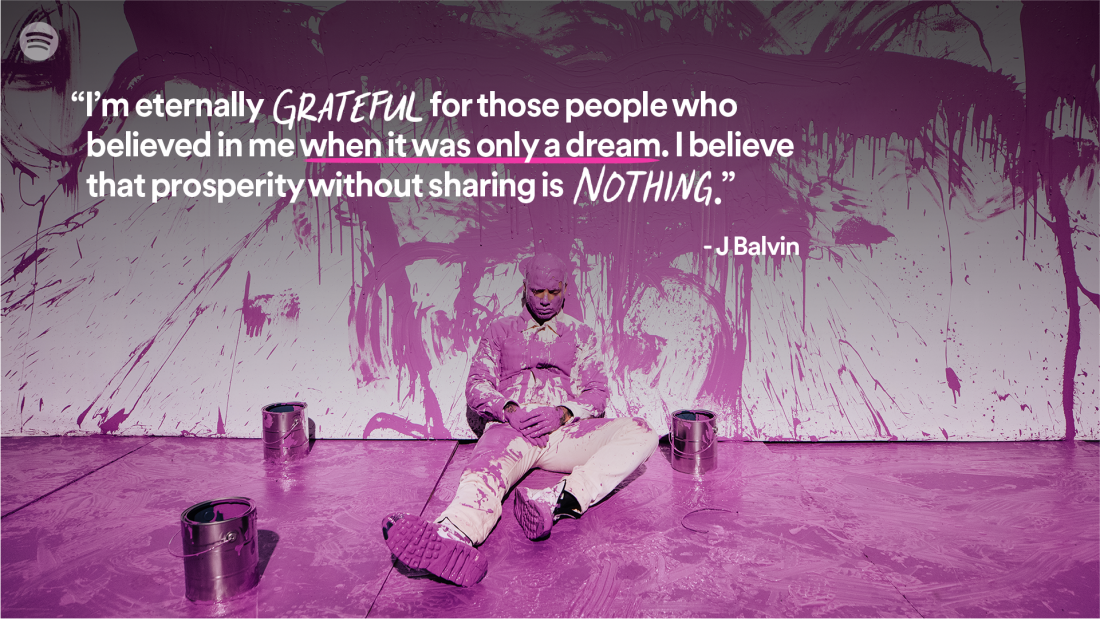 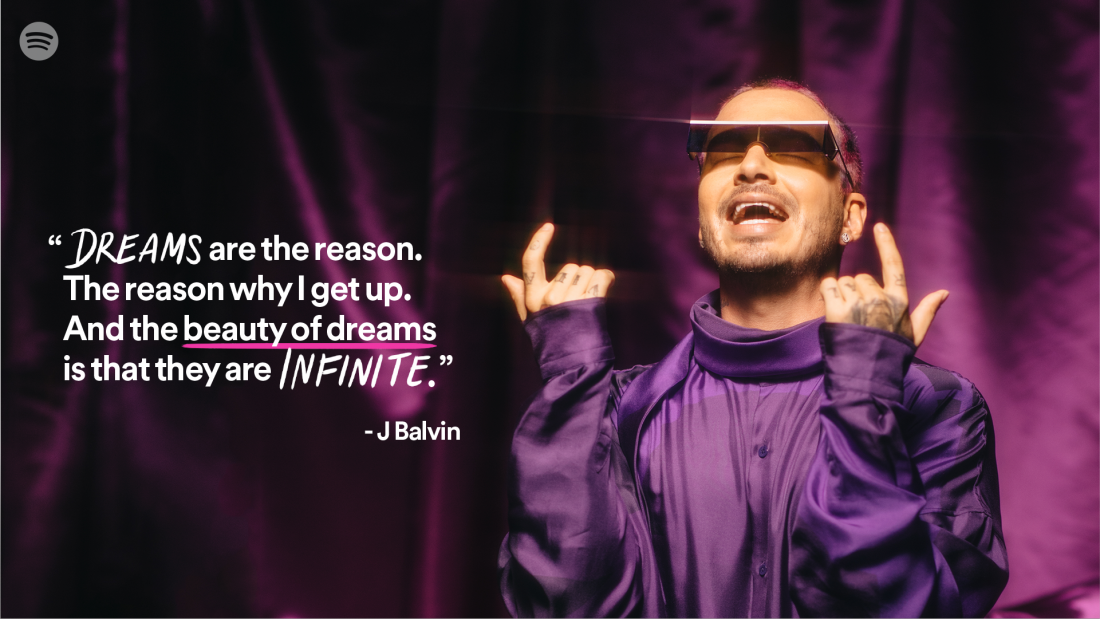 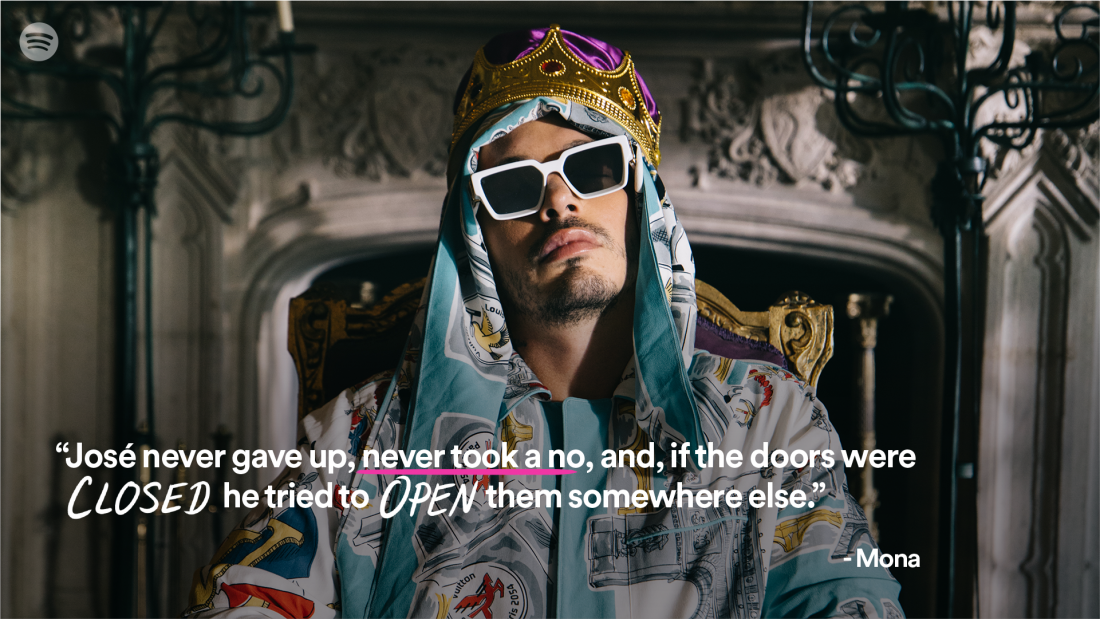 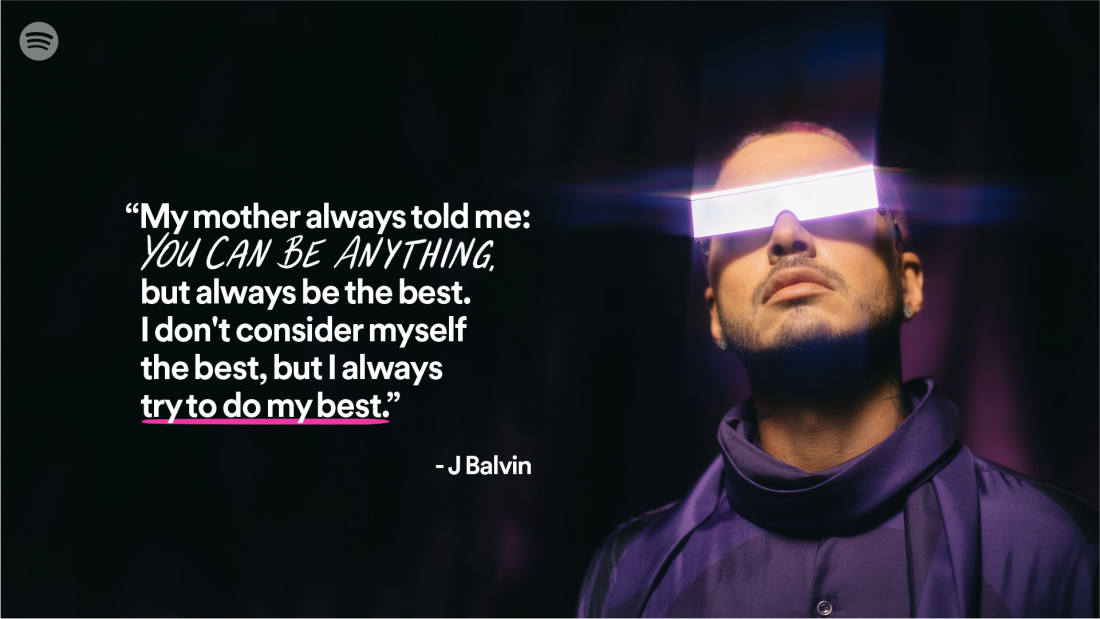 The backdrop and heart of the story is Medellín, Colombia, where J Balvin grew up and began his music career. In the last decade, Medellín has adopted reggaetón as its own, making it as inherent to its identity as arepas (cornmeal patties) or aguardiente (local liquor). The unique rhythm of reggaetón—which originated in Puerto Rico—has also inspired artists such as Daddy Yankee, Don Omar, and Wisin & Yandel and, via J Balvin, been propelled onto the international stage.

Made in Medellín comes off the back of several related J Balvin songs. Last November, he released a single simply titled “Blanco” (white). During the chorus he sings, “For real, made in Medellín” over a hypnotic beat. His most recent single “Morado” (purple), is another peak at future music releases where the “el niño de Medellín” (the kid from Medellín) intends to show his works themed by color.

Made in Medellín is dropping January 23 exclusively on Spotify. Check out the teaser below.

Riding the Rhythm of the Colombian Music Explosion