You may remember over the summer when we announced that a new Spotify Original podcast, The Last Degree of Kevin Bacon, starring Kevin Bacon as himself, was in the works. Well, the highly anticipated comedy series is nearly here, with the first two episodes dropping Monday, February 17, only on Spotify. Can’t wait? You can listen to the trailer right now.

Produced by Funny Or Die and created by Dan Abramson, the comedy podcast tells the story of washed-up actor Randy Beslow, who’s spent 30 years blaming Kevin Bacon for missing out on the lead role of Footloose. After hitting rock bottom, Beslow decides to hunt down his celebrity nemesis. But in a twist neither of them saw coming, he accidently becomes Bacon’s new assistant and possible BFF. What happens next? You’ll have to tune in to find out.

Part fiction and part alternative reality, a star-studded cast including actors Kyra Sedgwick, Matt Walsh, and Lamorne Morris joins Kevin Bacon for a podcast you won’t want to miss. Check out a preview in the video below.

The Last Degree of Kevin Bacon trailer is available now on Spotify. The series launches Monday, February 17, only on Spotify. 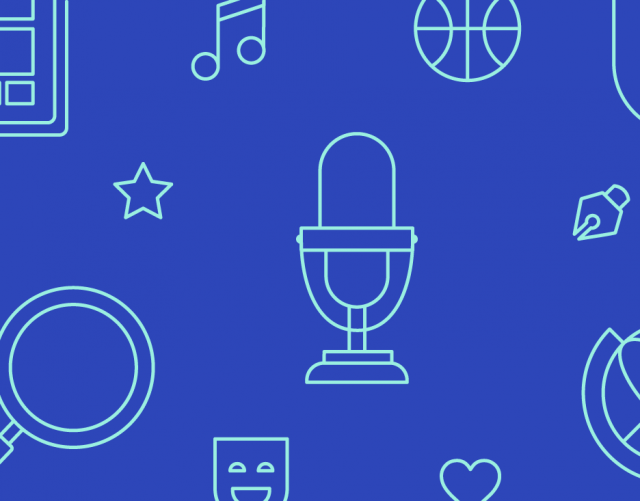 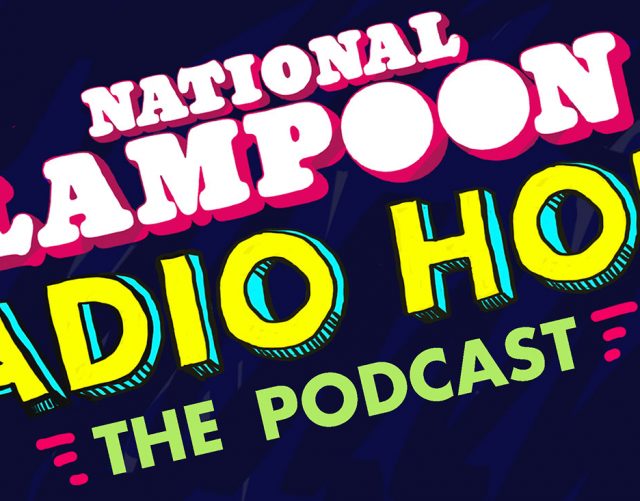