In the United States, gospel music is synonymous with soaring choral harmonies and easily identifiable melodies. But in Brazil, a new strain of gospel is on the rise, one that does not sound at all like its North American cousin. Brazilian gospel does not have one signature sound; rather than a unified genre, it is an umbrella term that encompasses many styles of Portuguese-language Christian music: the soft-rock uplift of Casa Worship, the high-polish pop of Gabriela Rocha, the fingerpicked acoustic guitars and distinctly South American flavor of Preto no Branco. 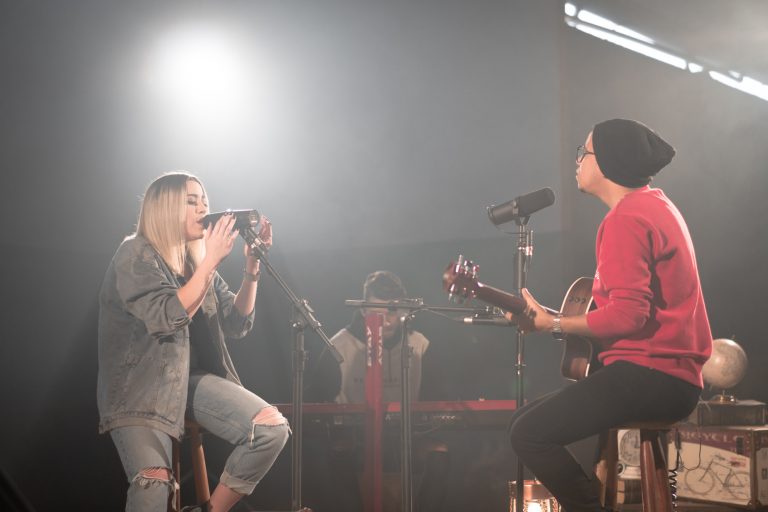 But there’s strength in numbers. Brazil is an overwhelmingly Christian country, and since 2015, Brazilian gospel’s listenership has grown by an average of 44% year over year. Last year, it was the second-fastest-growing musical genre in the country. (Only country music grew more, and much of that growth was driven by streams of Lil Nas X’s “Old Town Road.”) These numbers are reflective of the steady growth of the evangelical protestant community, which constitutes Brazilian gospel’s principal listenership and, according to NPR, also represents Brazil’s fastest-growing denomination.

Christian music has a substantial history of shaping the Brazilian music market. The best-selling album in Brazilian history is Músicas para Louvar O Senhor, by the Catholic priest Padre Marcelo Rossi—it sold over 3.3 million copies. And, according to an article in the Guardian by Tom Phillips, for more than a decade there has been a history of Brazilian gospel artists like Aline Barros and Fernanda Brum ranking alongside international superstars like Justin Bieber in the pop charts in Brazil.

On Spotify, Brazilian gospel is an increasingly powerful force. The Sucessos Gospel playlist is one of the biggest Christian playlists worldwide, while Louvor & Adoração is the biggest worldwide playlist in worship music. 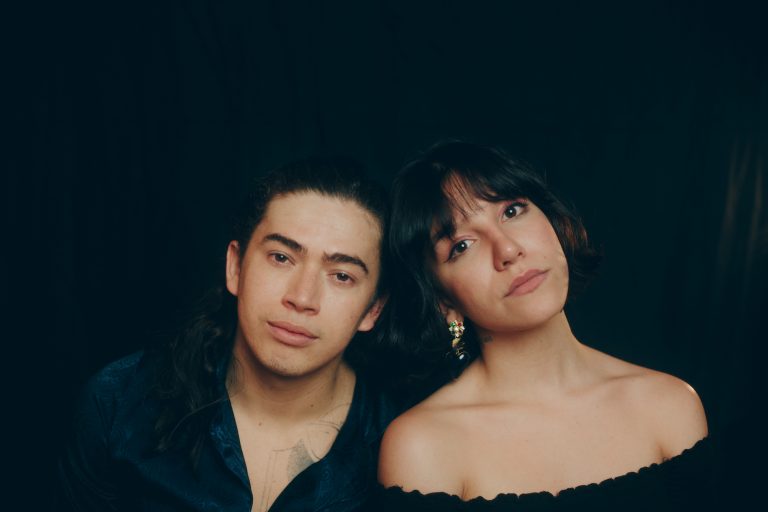 And the demographics of gospel’s listeners suggest that it is only poised to grow. More than half of the genre’s listeners are under 30. In the 1960s, Brazilian bossa nova—literally, “new wave”—swept the nation and the world; in the new century, the rising tide is Brazilian gospel.