When One Direction stepped onto the music scene 10 years ago in July 2010, they lit up the world like nobody else. Since then, they’ve played sold-out arenas around the world and have become one of the most beloved boy bands of our time. So to celebrate this double-digit milestone, we’re taking a look at their decade of hit singles and chart-topping albums. Plus, we’re revealing 1D’s top five most-streamed songs of all time and have created exclusive on-platform content for listeners. You know—the little things.

One Direction and Spotify got a whole lot of history. So let’s start with a walk down memory lane to reflect on the group’s notable streaming dates, states, and numbers from throughout the decade.

Now that we’ve taken a look back, here’s something new to look forward to: Spotify listeners can now check out a new vertical video with behind-the-scenes footage for the 2012 song “What Makes You Beautiful.” There are also more than 80 new looping song visuals and 10 new storylines featuring behind-the-song memories from songwriters Jamie Scott, Ruth-Anne Cunningham and Savan Kotecha. Directioners in New York City will also be able to check out a special billboard located in Times Square dedicated to the group’s 10-year anniversary. 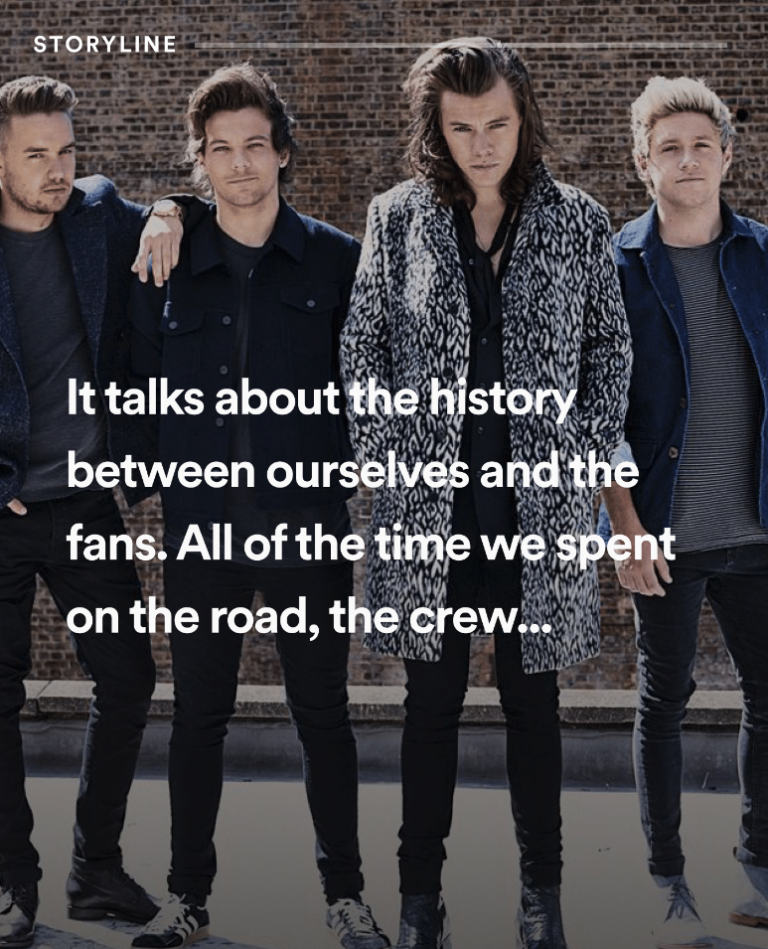 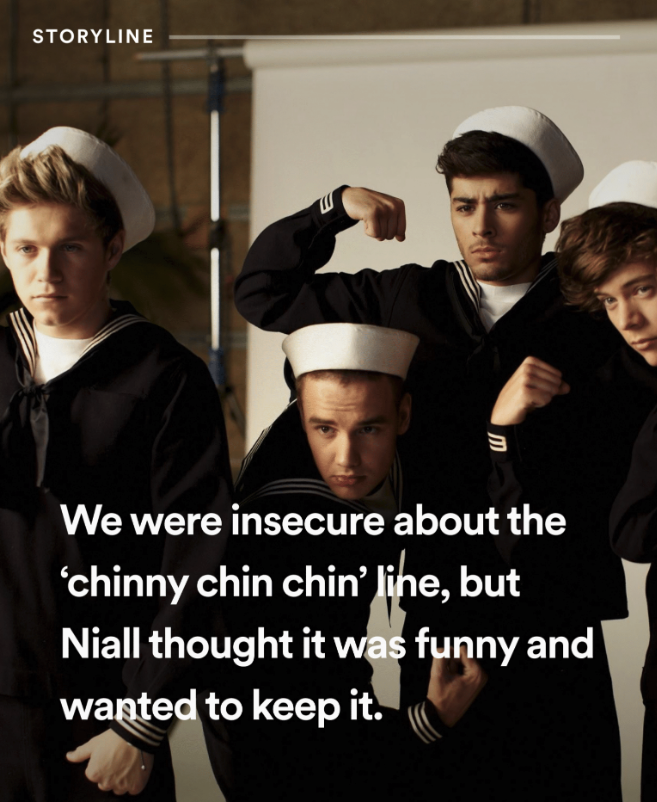 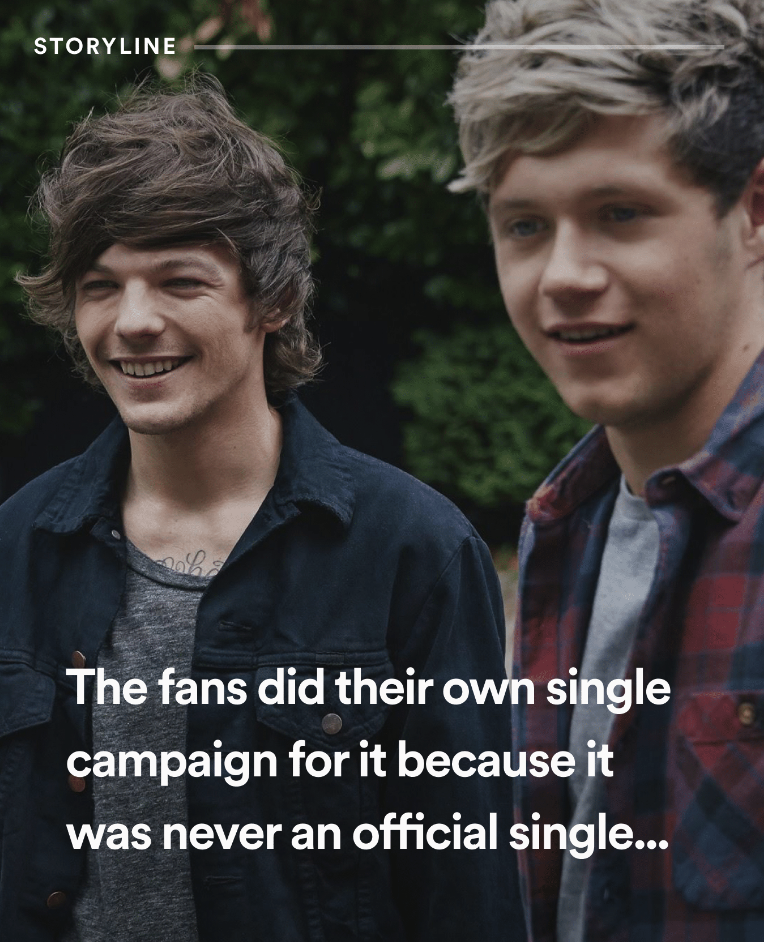 So whether you’ve been a fan since day one or are just discovering them now, celebrate 10 years of One Direction by streaming the This Is playlist below.

Read More: Everything You Wanted to Know About Gen Z (But Were Afraid to Ask) 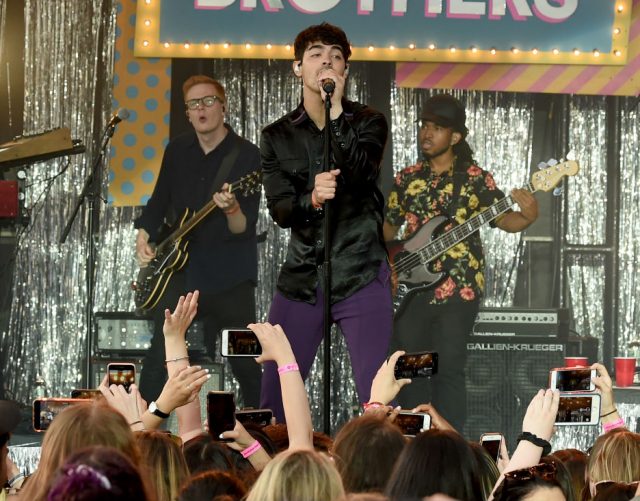