The Backstreet Boys just scored a number-one album—and no, you weren’t accidentally transported back to 1999. Even twenty years later, with the crooning quintet decades removed from actually being boys, their new album, DNA, has topped the charts. Backstreet isn’t just back, though. Boy bands in general never left.

Sure, it felt like the phenomenon exploded two decades ago, thanks to bands like Backstreet Boys (BSB), NSYNC, 98 Degrees, and O-Town. But groups of young men have been hitting high notes together since the earliest days of pop music. Then, as now, superstar boy bands inspire a new generation of devotion to near-perfect harmonies, lovelorn lyrics, and coordinated dance moves.

Think of it this way: Early twentieth-century barbershop quartets and doo-wop groups led to rock bands like The Beatles. Then, in the 1970s, kids went crazy for glitzy sibling boy bands like The Osmonds and The Jackson 5 (the latter of which launched the iconic career of Michael Jackson). The 1980s saw the rise of New Edition, New Kids on the Block, and Menudo, (whose hits went international well before the Latin Invasion) and the seeming rise of boy bands in the late ’90s.

The general story of boy-band immortality, however, can be told by BSB’s streaming data. In 2018, the band averaged almost forty-one million monthly streams; most of those listeners were under age forty-four, with more than a quarter of them under twenty-four. In other words, whether you were a toddler, starting your career, or somewhere in between when the Backstreet Boys first blew up, you’re still blasting the hits, and likely feeling nostalgic when you do.

Other boy bands, including superstar K-Pop groups like BTS and SEVENTEEN, clock monthly streams on Spotify in the millions, with the majority of those loyal listeners under age twenty-four. It’s the same for English-Irish group One Direction, British quartet The Vamps, and Australia’s 5 Seconds of Summer, whose hit “Youngblood” racked up a whopping sixty million average monthly streams in 2018. Nearly all these bands are quickly attracting listeners across continents, thanks to streaming, so you probably needn’t fast-forward a full two decades to see signs that all these groups’ fan bases will eventually resemble BSB’s today.

And, already, another new crop of boy bands is on the rise. In 2019, keep an eye on upstarts Prettymuch (U.S.-Canada), Why Don’t We (U.S.), In Real Life (U.S.), and CNCO (Latin America). No matter where they’re from, however, or which clothing or hairstyle trends they set, the speed at which new boy bands are building a global listenership suggests that the phenomenon will never age out.

Relive the music of the best boy bands of the ’90s with our All Out 90s playlist. 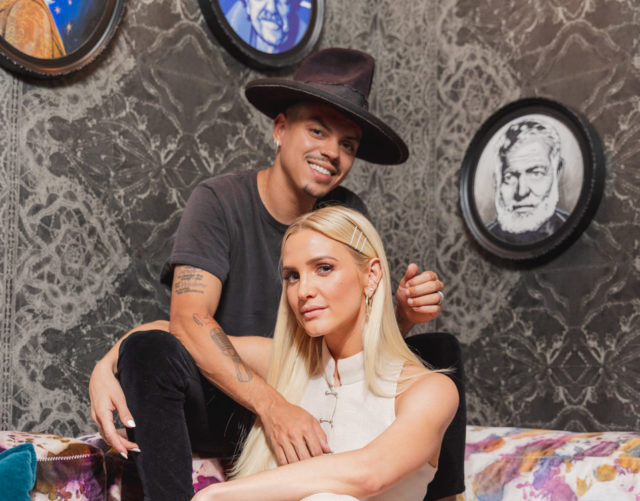 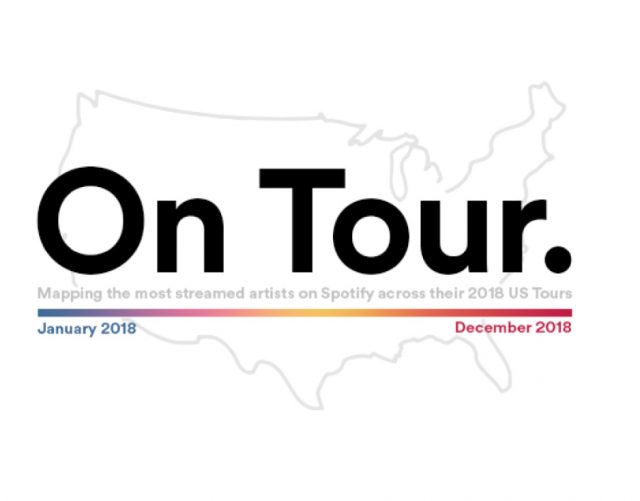