What makes your soul sing? For Joe Gardner, the main character in Disney and Pixar’s new animated movie Soul, nothing is more important than music. But when the music teacher and aspiring jazz musician’s soul is sent to The Great Before, he embarks on an adventure to find his way to Earth and realize his dream.

Joe isn’t alone: Music is a vital part of many people’s lives—including the cast of Soul. So in Soul Stories, a new Spotify Exclusive podcast, Soul co-director and co-writer Kemp Powers asks the cast, creators, and consultants of the movie to share some stories of inspiration and passion. Tune in for interviews about the moments and mentors who shaped each guest’s passion for music, as well as behind-the-scenes stories about making the film and creating the music and soundtrack. The limited series celebrates all of life’s greatest influences and acknowledges the spark that lives within us all.

The first three episodes are available now. In episode 1, Soul director Pete Docter and producer Dana Murray discuss their relationship with jazz and the mentors who impacted their careers. In episode 2, catch Soul cast members Angela Bassett, Tina Fey, and Phylicia Rashad open up about the obstacles they overcame on the road to success. In episode 3, Soul star Jamie Foxx reminisces on the mentors and artists who shaped his career. Look out for episodes 4-6, featuring Jon Batiste, Dr. Johnetta Betsch Cole, and composers Trent Reznor and Atticus Ross, debuting December 28.

In the spirit of Soul Stories, we sat down with podcast host Kemp Powers to ask him about some of his own reflections on music, mentorship, and the upcoming Soul movie.

What spoke to you about the concept behind your new movie, Soul?

Both the idea of capturing the psychology of the artist’s journey and getting the chance to tackle the meaning of life . . . in a family film!

What are some pieces of music that have shaped who you are and your journey?

The pillars of my musical background are hip-hop, dancehall reggae, and jazz. These were the three kinds of music that were always in the background growing up. But the older I got, the more I was exposed to other forms of music that became just as dear to me, including classical, new wave, grunge, and others.

Why should fans of the Soul movie also listen to the Soul Stories podcast you’re hosting? How will the experience be different?

Your guests run the gamut across the arts. Have you noticed a difference in the way that music influences them? If so, how?

Absolutely! Music impacts different people in different ways. I believe a song has been written for every human emotion. No matter how high or low one feels, there is some song that seems to tell your specific story. That’s why discovering a new song that speaks to your soul, no pun intended, is always a transcendent moment. We can often remember where we were or what we were doing the first time we heard those special tunes. 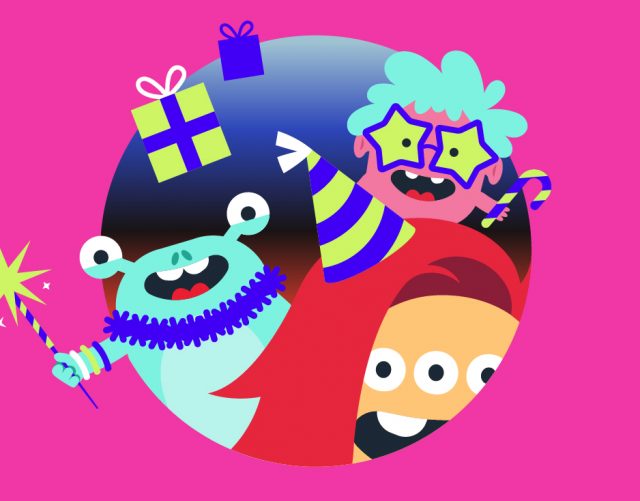 Here’s What Families Streamed Most in 2020 on Spotify Kids

Read More: Spotify Kids Is Now Available in the U.S., Canada, and France 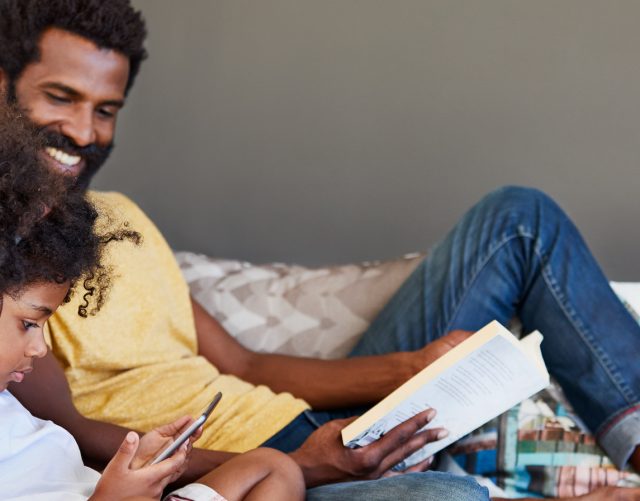 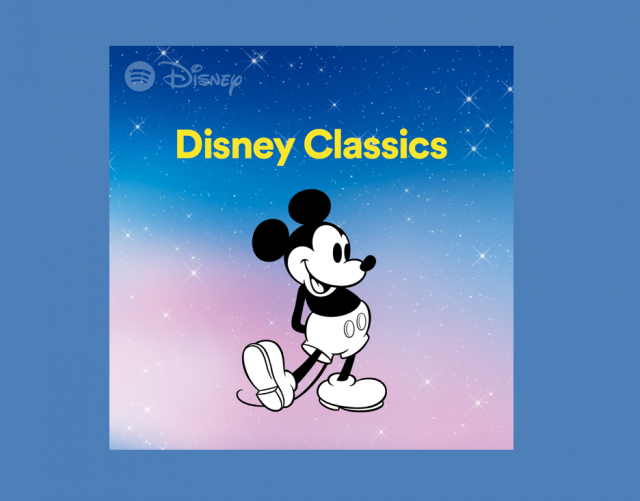