Spotify’s mint playlist is home to the world’s biggest dance hits, with songs that fall under the genre’s many subcategories, including house, techno, electronica, EDM, U.K. garage, and disco. But even though you’ve likely heard dance songs, this vast genre may still be a bit of an enigma. The best people to dispel some myths and mysteries? Spotify’s global team of dance music editors.

Our editors make up our Global Curation Groups, or GCG’s. As the name suggests, they sit in offices around the world, and they’re in the know on the content that listeners are streaming the most, the new tracks that are about to break, and the trends that come out of these listening habits. Plus, they’re genre experts—as well as fans themselves—who thrive on deep cultural discussions about the music they curate.

For the Record spoke to the dance GCG about the trends they’re seeing and some of their predictions for the genre this year.

Dance has roots everywhere, as well as distinct regional genres. Over the past few years, AmaPiano in South Africa has grown, as has Brazilian bass in South America. Russian rave is also having a moment, with more and more artists finding their way to Spotify. We also recently leased an Italo Disco playlist. “It’s just a time for exploration and expansion for the dance base. We’re all going to dance to it at a festival this or next year.”

2. We’re going to see a rise in dance music this year.

Our editors predict that as everyone comes out from being holed up during the pandemic, dance music will gain even more momentum across its many diverse genres. There’s already been a rise in exploration and innovation in the space, from house to dance pop to slap house. “As listeners head back to the clubs and producers are able to tour again, expect even more noise.”

3. There’s going to be a resurgence in underground and bedroom production.

Indie production has already been on the rise with producers like U.K. artist Fred again.. His collaboration with The Blessed Madonna, single “Marea (We Lost Dancing),” held at the Top 100 for a handful of weeks. This strengthening voice of the underground is reminiscent of the 2014–2016 dance heyday, where EDM producers broke from the internet to conquer the pop charts. Not only is this a testament to the dance renaissance taking place today, but it also  signals how mainstream listeners’ palettes are evolving and adapting to more mature sonics. “We’re seeing a renaissance in the attention that’s paid to the genre, and it’s changing the sound a little.”

EDM isn’t dead, but it has moved into a dance category that can best be described as “nostalgic.” And this nostalgic audience is fiercely loyal, with a continuing appetite. The dance editorial team built a playlist called Headliners, full of the EDM heyday artists—Avicii, Swedish House Mafia, Alesso—after seeing a resurgence in plays among those legacy producers. “We created a genre flagship called EDM, and within a week of launch, it was hovering at 8,000 listeners and the skip rate was ridiculously low. It just shows that the pulse is there, and the audience is there.”

5. Virality is playing a big part in the future of the genre.

It took the classic dance genre dubstep 10 years to travel to the U.S. after its inception in the U.K. Now, trends come and go a lot more quickly, thanks to the power of the internet and to streaming. The sea shanty trend was big for dance artists, and when the Australian dance group Shouse’s “Love Tonight” got picked up by David Guetta, it went viral for a whole new generation of listeners.

Tropical house covers were a breakthrough point in German dance pop history in the 2010s. Now, covers are happening again, this time with slap house—whether they’re of a Whitney Houston classic, a ’90s eurodance track, or a song that’s just three years old. These covers, which are in the style of the breakout genre, are now helping that genre gain footing in the mainstream, just as classic house sampling disco did.

7. Pop is adopting dance—and fans can too.

Dance is getting a new group of followers: pop fans. What our editors call “dance pop” is presenting itself in the work of pop stars like Dua Lipa, Jessie Ware, Lady Gaga, and Raye. “Pop is co-opting dance, just like we saw it do last year with disco. Pop artists don’t realize how much of the dance genre it’s taking for itself, but that’s the hit element of pop—the dance strokes are the uplifting aspect.”

If you’re a pop fan who’s interested in diving into dance, the team recommends a new playlist called crying on the dance floor. “We’re experimenting a little bit with crafting spaces that are more approachable. They’re not as genre focused as melodic house or acid techno, which can be pretty daunting for someone who has no idea what they’re looking for. We’re seeing a lot of crossover between indie and dance, and a lot of crossover between pop and dance. I think that a lot of users don’t realize that they’re listening to dance music.”

Get to know dance and start crying on the dance floor. 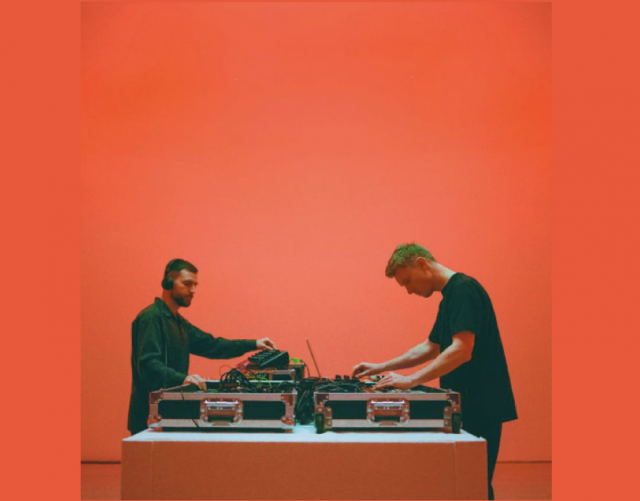 Kitchen Raves are the New Craze on Spotify in the UK 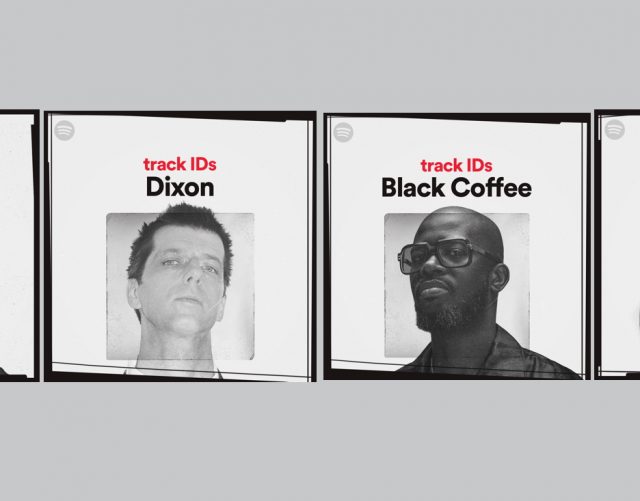 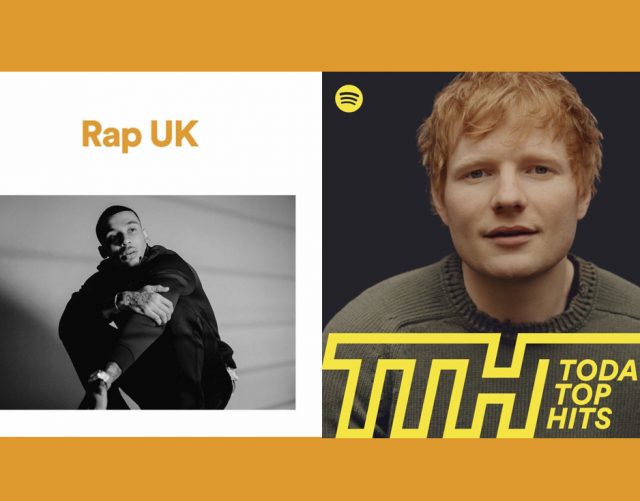