Rapper Pop Smoke was dubbed the new king of New York within just a year of his debut. By combining gravelly vocals with erratic production, he had a rapid rise in the mainstream and became the face and pioneer of Brooklyn’s rising drill scene. Sadly his life was cut short when he was shot in a tragic robbery on February 19, 2020. Now, a new Spotify original podcast in collaboration with Complex Networks, Complex Subject: Pop Smoke, will provide a posthumous, in-depth look at and tribute to the rapper.

The six-episode series unpacks the life and death of Pop Smoke, as told by the people closest to him. This podcast weaves a story of his whirlwind final months and serves as a review of the legacy he leaves behind. The series premieres with a full six-episode binge drop on July 20, which would have been the rapper’s 22nd birthday.

Plus, to amplify and provide insight and context into the premiere, Spotify’s Greenroom will be hosting a live conversation timed to the launch. DJ PVNCH, Black Girl Songbook host Danyel Smith, Complex editor Shawn Setaro, and television producer TT Torrez will come together to discuss the life and legacy of Pop Smoke and celebrate his birthday. Interested fans can download Greenroom and join the conversation on July 20 at 5:00 PM EST.

This podcast and simultaneous live experience mark the first time a Spotify Original podcast has been a part of a Greenroom live event in tandem with its launch. “It’s amazing to see this type of cooperation between our live and on-demand experiences,” says Michael Mignano, head of Spotify’s Creation Platform. “The Greenroom conversation will allow fans of the artist and the show to get live, thoughtful insights in real time to complement the podcast. This is going to open a lot of doors for fans to hear even more perspectives about the creators and work they love.”

Want even more Pop Smoke? On Friday, July 17, the artist’s second posthumous album, Faith, which follows 2020’s, Shoot for the Stars, Aim for the Moon, debuted. Now, fans can stream the album alongside Complex Subject: Pop Smoke, only on Spotify. 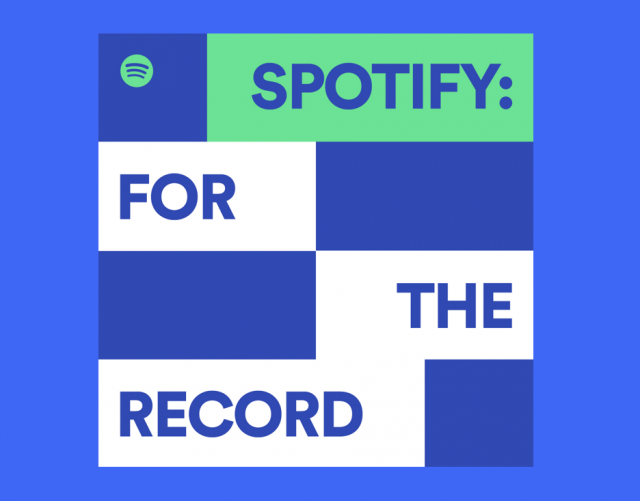 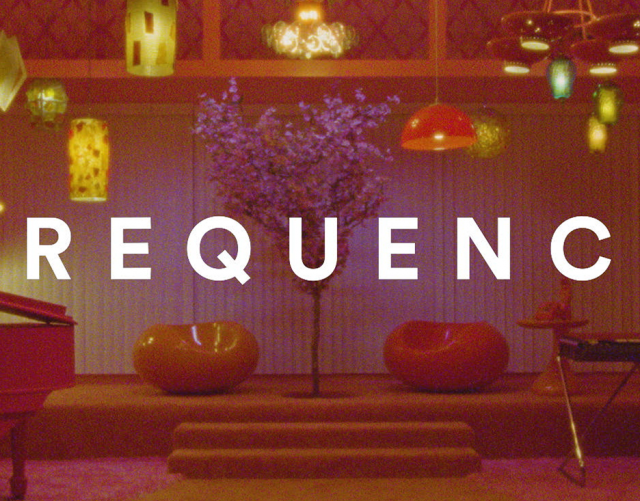 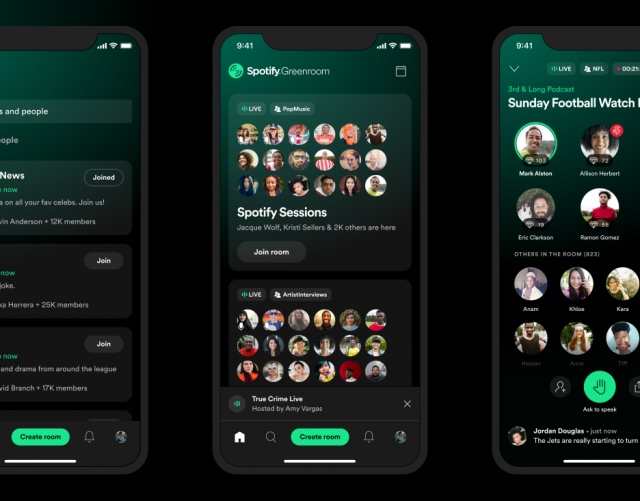