She’s a neoclassical pianist, musician, singer, composer, and award-winning artist, but Hania Rani’s resume only tells one side of her story. To get the full picture, you have to listen to her music, which features scores of wistful piano touched by sparse vocals and subtle synths.

Hania grew up in Gdańsk, Poland, and later split her time between Warsaw and Berlin, where she studied piano and gained exposure to jazz and electronic music. Her career includes credits on full-length feature films, performances at iconic European venues, and accolades from across the Polish music industry, including multiple Fryderyk nominations, the country’s equivalent to a Grammy or BRIT award.

Hania’s reign continues as Poland’s EQUAL artist of the month. Spotify’s EQUAL Global Music Program aims to combat gender disparity in the music industry by amplifying the work of women creators globally through an extension of resources and opportunities and by creating a global, cohesive, branded experience. As an EQUAL artist of the month, Hania will also be featured on the program’s bespoke playlist.

For the Record asked Hania to fill in the blanks and share her inspirations, creative process, and hopes for the future of music.

At the end of the day, I have to say that many of the artists who have had a really deep impact on my music are women. I really need to mention names like Agnes Obel, Juana Molina, Martha Argerich, Maria João Pires, and Mica Levi. Watching their creative process is always a huge lesson for me. Apart from these, I also need to mention Nils Frahm, who will always have a very special place in my heart.

Learn, research, create, and go for things that make the blood in your veins flow a bit faster. Be curious, look deeper, and don’t be satisfied with shallow solutions. Don’t worry about whether something is reserved for women or men. If it interests you deeply, go for it.

One notable moment in my career so far ____.

Releasing my first solo album, Esja. Everything that has happened afterwards was just a result  of this decision.

Improvisation, craft, and intuition. I consider these to be very important elements of music I would like to create, music that is a source of freedom and spontaneity but is also rooted in skills and technique. I search for things that can’t be explained, things that sound intuitive but actually are deeply processed and planned from the craft side. My songs seem effortless but are created as a result of knowledge, experience, and confidence. When composing, I spend a lot of time improvising, recording, and deciding on the motifs worth developing.

Simply seeing girls and women working in the music business and achieving their goals. I am always happy seeing women being awarded, mentioned, seen, and admired—not as an exception or because they are women—but because they delivered to the world a high-quality work of art or their voice played an important role in a discussion.

Sama’ Abdulhadi! She is an extremely brave and exciting artist from Palestine who is not only producing amazing music, but is also an exceptionally fearless human being. I hope her voice will change more than just the music scene.

I was always more interested in fragility, empathy, and intensity of sight than the idea of bringing even more power to a world overwhelmed with noise, chaos, and violence. But if my values could have a voice, it would probably be the soft but hypnotizing sound of Melanie De Biasio singing “I’m Gonna Leave You.” 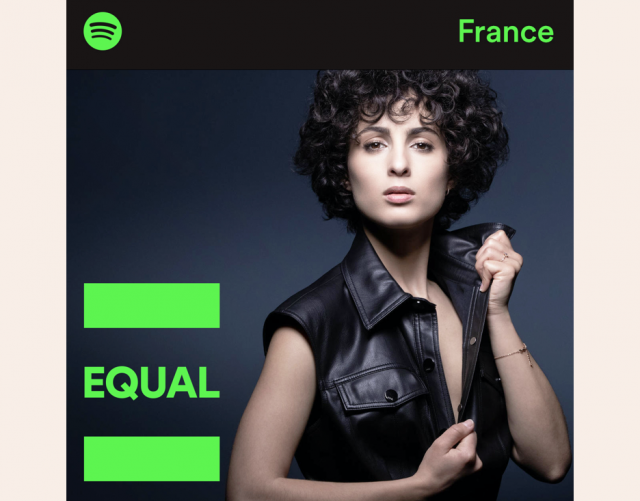 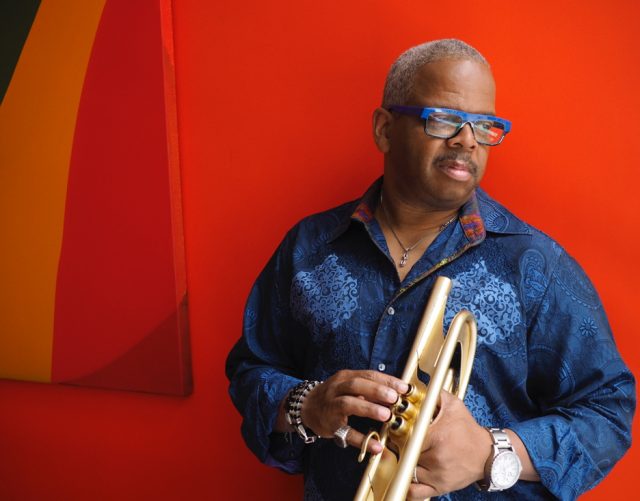