Looking for a laugh? Search no further than the podcast section in your Spotify app. The comedy genre is seeing a steady rise on Spotify—according to Wrapped 2020, it was the second-most-popular genre on the platform globally. And in a few Spanish-speaking countries, such as Chile, Spain, and Mexico, the genre has risen in popularity to claim the number one slot.

Whether standup, scripted, or surreal, Spanish-language comedy podcasts have brought listeners levity and joy throughout the past year and will likely continue to do so well into the future. We dove into some of the Spanish-language podcasts sending fans into fits of laughter.

Every day, there are more and more comedy podcasts or creators aiming to make Chileans smile on Spotify. In podcasts, comedians have found an alternative route to portray humorous or cringe-worthy situations and fill listeners with laughter. As such, comedy podcasts are the most-listened-to genre in Chile, with more than 50% of Chilean listeners enjoying Spotify’s funniest podcasts.

According to a Spotify report, Chileans consume more than 89,000 hours of comedy content each day. This fascination can be seen in the growth of the genre as well, which has increased by an average of 842% year after year since 2017. The listeners themselves tend to skew younger—people under 30 years of age represent 57% of the genre’s audience.

“The growth of the comedy genre in Chile is really surprising,” said Javier Piñol, Director of Spotify Studios for Latin America and U.S. LatinX. “We have seen how audiences have grown exponentially since 2017 to date and have consolidated the genre as the most listened to in the country. From Spotify we always seek to enhance and make visible the talent that exists in the country and take creators to new frontiers. Comedians are truly having a moment in podcasting on Spotify.”

Thousands of miles away, Spaniards took to comedy podcasts in an entirely new way throughout the past year and a half. The comedy podcast genre, which is the most listened to in Spain, has seen its consumption grow by 186% since the beginning of lockdown in 2020.

This increase follows a consistent interest in comedy podcasts across age groups. In Spain, they appeal most to both 18-24-year-olds and people over 55. The genre is followed by society, culture, entertainment, well-being, and lifestyle shows.

“After the outbreak of the pandemic, many of us took refuge in comedy podcasts in search of distraction and a good time in the company of audio,” said Eduardo Alonso, Head of Studios for Southern and Eastern Europe at Spotify. “This trend will undoubtedly continue in the rest of 2021: From January to June alone, we have observed that listening to comedy podcasts continues to grow by more than 28% in Spain.”

Spanish comedy podcast aficionados can pay particular attention to El bar de Los Broder Tolquin, a new Spotify original podcast starring and directed by Raúl Cimas and Javier Coronas that premiered in June. The podcast comes out of an usual backstory: In 2010, Spanish police launched an investigation to dismantle a dangerous gang. To do this, they placed hidden microphones at a modest bar in Madrid. Coincidentally, this was the very same bar where comics Javier Coronas, Raúl Cimas, El Pirata, and a very colorful group of patrons spent their evenings. After the investigation, all the leftover conversations and chats that were recorded came to light—leading to the comical surrealist show.

Comedy has been the most popular podcast category on Spotify in Mexico as well. A few titles consistently top podcast charts, with the top spot usually a toss-up between La Cotorrisa, a weekly ramble with longtime friends Ricardo Pérez and Slobotzky, and Leyendas Legendarias, a satirical humorous exploration of true crime stories, conspiracy theories, and paranormal phenomena hosted by José Antonio Badía and Eduardo Espinosa in a similar style as the American Last Podcast On The Left.

Mexico has a booming stand-up comedy scene, and even though the pandemic forced a retreat from live venues over the past year, fans turned to familiar voices like Fran Hevia and Juan Carlos Escalante in El Super Show está Genial. To further explore this scene, last summer Spotify launched Toma 1, an original podcast boasting conversations with some of the biggest names from the stage, hosted by Raúl Campos, a renowned producer of comedy specials. Over 36 episodes, the series gives a unique glimpse of what drives comedians, from impressions master Paco de Miguel to Ana Julia Yeyé (who was also featured in the Spotify Original podcast Coming Out Emociones Compartidas show).

Get joking with Con la ayuda de mis amikas, a Spanish-language comedy podcast where the two hosts analyze the week’s internet trends to help each other with their social media. 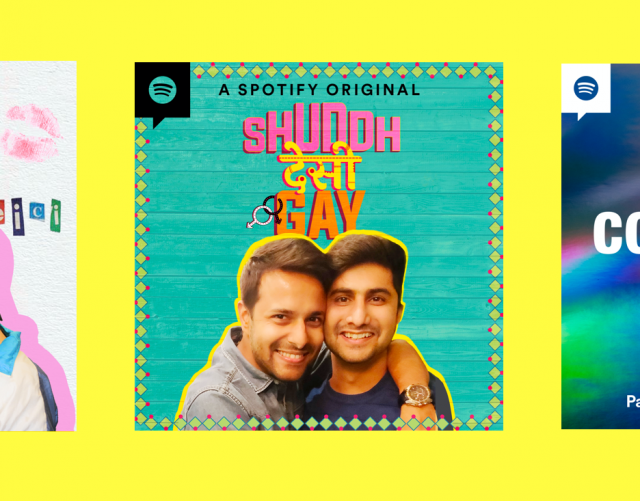 Podcasting Serves as a Private, Intimate, and Empathetic Medium for Previously Closeted Conversations 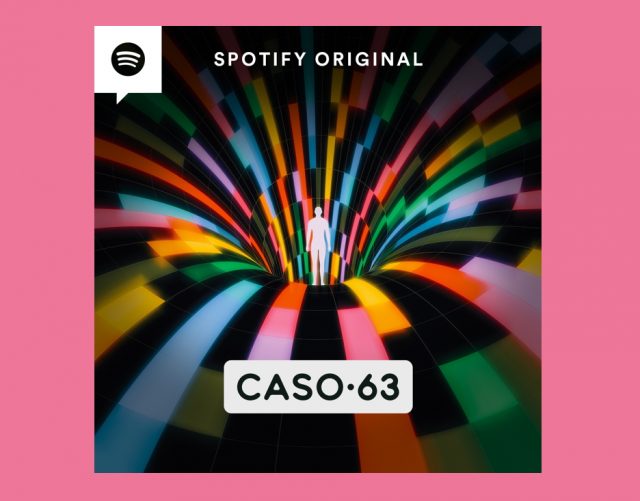 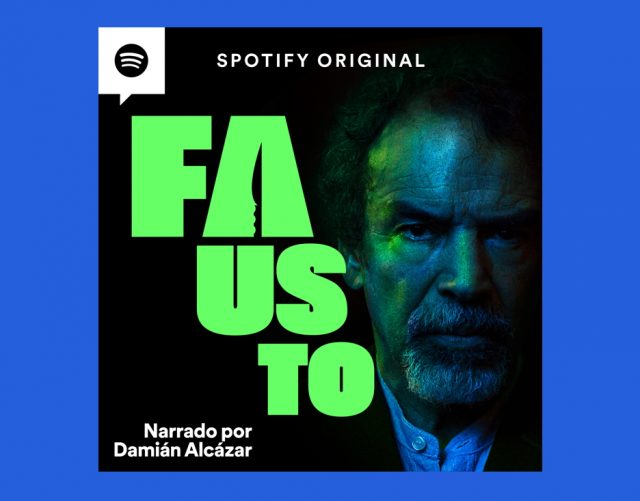