The world changes—thanks, in no small part, to those who dare to express themselves and challenge the status quo. Today, our knowledge of formerly misunderstood or stigmatized issues such as sexuality, empowerment and LGBTQ inclusion is ever-evolving, due to plentiful resources and individuals who are not shy to speak out. In recent years, many have been turning to podcasting as a medium that can provide unmatched intimacy, privacy, and empathy around important discussions.

With tools like Anchor and programs like Spotify’s Sound Up, podcasting is becoming more accessible to first-time podcasters and individuals from historically underrepresented groups. Each day, creators are uploading new shows on topics that are meaningful to them to Spotify, and finding a similarly growing audience ready to listen.

Read on to explore how podcasting has empowered open conversations in countries like Argentina, Chile, India, and France.

In the Latin American countries of Argentina and Chile, podcasts related to sexuality, female empowerment, and diversity appear frequently among the most listened-to podcasts. Many are hosted by groups of friends or even partners who are able to create intimate spaces for each other—and the listener—to gain insight into a topic they may not have previously known much about.

For example, Concha Podcast, where friends talk about feminine topics, is one of the most listened-to podcasts in Argentina. Acabar, a documentary podcast about the female orgasm, became the third most-listened-to Spotify Original production in the country. Similarly, putopakitorta involves three hosts: a woman, a gay man, and a straight man, who debate hot topic issues openly, while Girl, andá a terapia, features a trans girl who answers messages from listeners asking for advice. In Puto Viejo, the host and psychologist Gus Casals takes off the blindfold and explains what it meant to be gay in Buenos Aires in the ’80s and ’90s.

In Chile, podcasting also provides a platform for women who are not afraid to speak up about what gives them pleasure. Con la ayuda de mis amikas dominates the top 10 most-listened-to podcasts in the country. Weona que creici features two gay friends who speak freely about their personal stories, including many details that for most of their lives, they kept closeted due to the stigma around coming out. Each podcast reaches eager and appreciative listeners through the hosts’ honest and open conversations.

Similarly, in India, podcasters and listeners alike are coming to appreciate podcasts that touch on subjects they may not have discussed previously in public. For podcasters, the medium gives marginalized communities, including LGBTQ individuals, a channel that allows for privacy. Another popular medium in the country, video blogging or “vlogging,” does not allow for the same level of anonymity. The podcasters behind Spotify Originals Shuddh Desi Gay and De Taali – Life of a Transgender are able to utilize this tool to give listeners a deeper insight into the lives of the LGBTQ+ community.

Finally, podcasts enable frank, honest, and open conversations and stories that cut right to the core and inspire empathy among listeners. In France, the second season of the widely regarded Spotify Original Coming Out podcast included famous celebrities like filmmaker Xavier Dolan, artists, writers, philosophers, and politicians who all joined to discuss their coming out stories—and the journey that one takes before deciding to do so. The ultimate goal of the podcast is to share stories, normalize the experience, and provide insights for others deciding whether to come out. Ultimately, they hope to create a world where people can “come as you are.”

The second season of the show also featured an interview with an adult who was the first child to be born to a same-sex couple through assisted reproductive technology in France 25+ years ago. This individual’s story was linked to a bioethics law proposal currently being discussed to open IVF to all women in France—further using storytelling to spark a topical and important conversation. The show also uses its social channel as a way to spread information: The creators tweet links to appropriate episodes when people share questions  about an LGBTQ or coming out topic.

But these uncovered topics around women’s health—and the use of podcasting to tell them—are not contained to these countries. The empathy, privacy, and intimacy that podcasts provide have also enabled change-makers like Michelle Obama, who discussed menopause during an episode of the Michelle Obama podcast in the U.S. in 2020. Podcasters are taking to the mic to talk about topics like intimacy between partners, systematic racism, violence against indigenous women, and climate change, in addition to popular topics like true crime, news, and sports.

More and more creators are turning to podcasts as a way to share their stories and spread information. And with more than 50 thousand hours of new podcast content uploaded to Spotify every day, listeners are getting endless inspiration too. 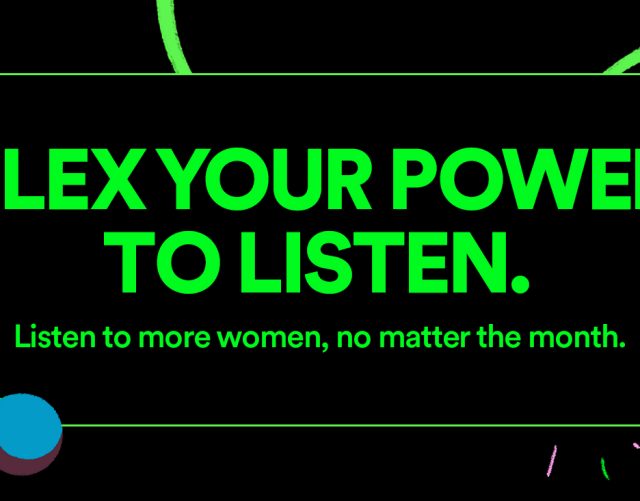 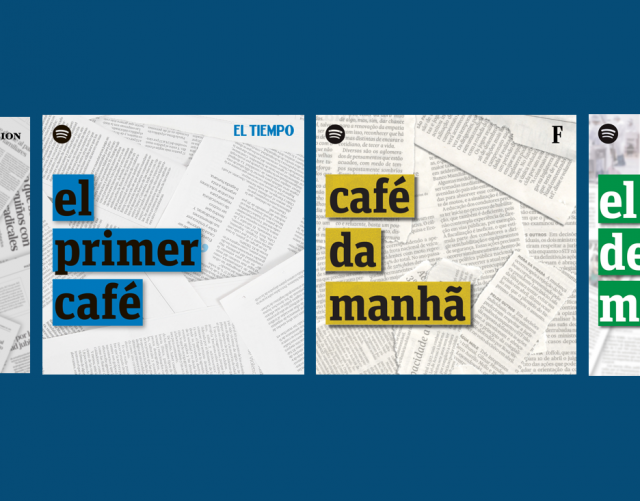 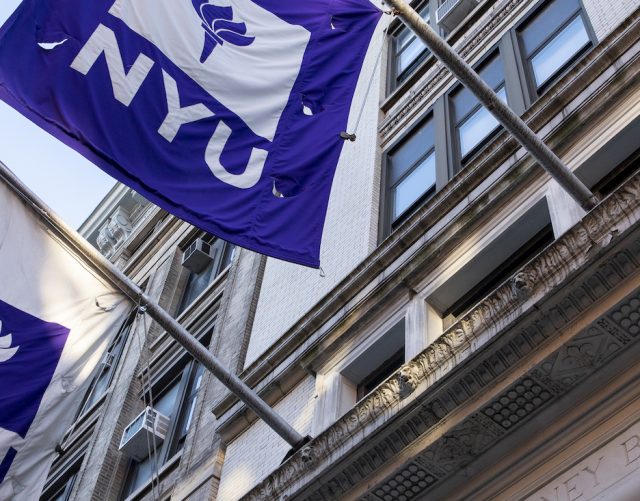