We don’t want a lot for Christmas, we just want to know why Mariah Carey’s “All I Want For Christmas Is You” holiday hit is so popular—and so insanely catchy.

There’s no point in trying to resist the No. 1 global smash-hit song penned by Carey and Grammy Award-winning songwriter Walter Afanasieff, ironically in the summer of 1994. The earworm quality is by design.

Afanasieff, who’s also written for Whitney Houston and Celine Dion, originally worried that the song was too basic. But it’s the pop song’s simplicity, he says in an ASCAP interview, that made it so incredibly successful. “The oversimplified melody made it easily palatable for the whole world to go, ‘Oh, I can’t get that out of my head!” Afanasieff says.

The Music, Mind and Brain group at Goldsmiths University in London analyzed the musical structures of 1,000 of “the most stubborn” earworm songs to find out why they get burned into our brains. And what they discovered supports Afanasieff’s point. As reported in a recent The Day USA article, the researchers found that highly repetitive songs, like Pharrell Williams’s “Happy,” enable people to emotionally connect to a song without trying very hard. The minor, often predictable, shifts in melody in unforgettable tunes make them easier to commit to memory with minimal effort. What’s more, our brains appear to experience a cerebral, super-satisfying high when a melody continues just how we expected it to.

The seasonal yuletide instruments sprinkled heavily throughout the song are a huge part of why we can’t get enough of it, says Ben Camp, assistant professor of songwriting at Berklee College of Music, in a recent Vice article dissecting the addictive ditty. The glockenspiel-laden melody plays to our childlike sense of wonder and our affinity for nostalgia.

“The song starts with the sound of a glockenspiel, which, for some people, is enough to stir up memories of music boxes and sugarplum fairies and childhood joy,” Camp says.

“But, not only is the sound of the instrument safe and warm, the melody it’s playing is safe as well. It’s outlining the tonic chord—musically speaking, the home key of the song,” he says. “Then we hear that very same melody telling us we’re cozy at home again. But, this time, it’s Mariah’s sweet voice singing it with church bells and sweeping strings behind her.”

According to Professor Camp, “If you were born anywhere between 1970 and 1980, the song’s going to have been introduced to you at a time in your life when you were the most emotionally susceptible to musical imprint.” Interestingly, our streaming data backs up Camp’s claim: People who stream “All I Want For Christmas Is You” the most on Spotify are between the ages of 45 and 54.

But that’s not to say that people of all ages—and all over the world—can’t get their fill of the Christmas favorite, too. It’s the second song on our Global Top 200 songs chart right now. Yes, this 24-year-old Christmas classic is rocking the No. 2 spot directly after Ariana Grande’s No. 1 viral breakup hit, “thank u, next.”

With Mariah crooning, “I don’t want a lot for Christmas/There is just one thing I need/And I don’t care about the presents/Underneath the Christmas tree,” the main theme of the song is bringing loved ones close together at the holidays, rather than material things. This represents one of more than a few clever ways the song universally appeals to the masses—and the common emotions that make us all tick.

Another critical element of the song’s success, says Afanasieff, is its exceptional relatability. “The genius of Mariah doing a rock ’n’ roll is that she created—probably to this day—the only up-tempo Christmas love song that people like just because of the interchangeability of lyrics,” he says. “Anybody can sing it to anybody. It’s about everybody and it can only mean one thing, from father to child or mother to child or wife to husband, it’s just, all I want for Christmas is you.” And who can’t relate to that?

In the mood for Mariah’s catchy tune? Simply hit play and let the holiday magic sweep you off your feet. 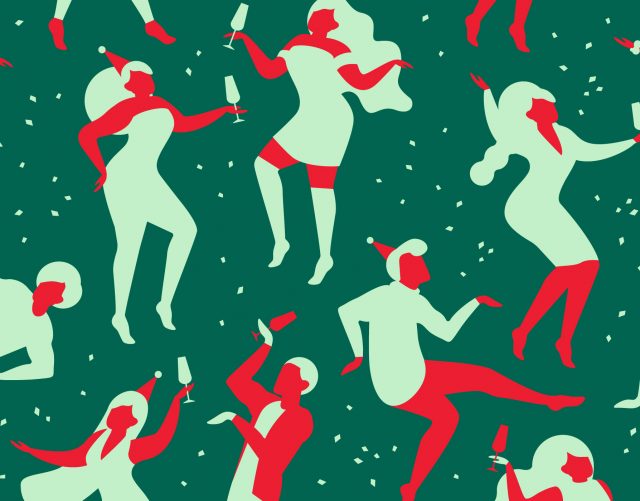 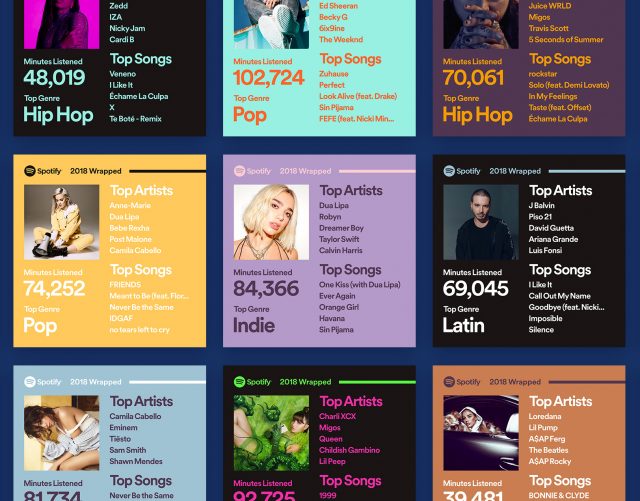 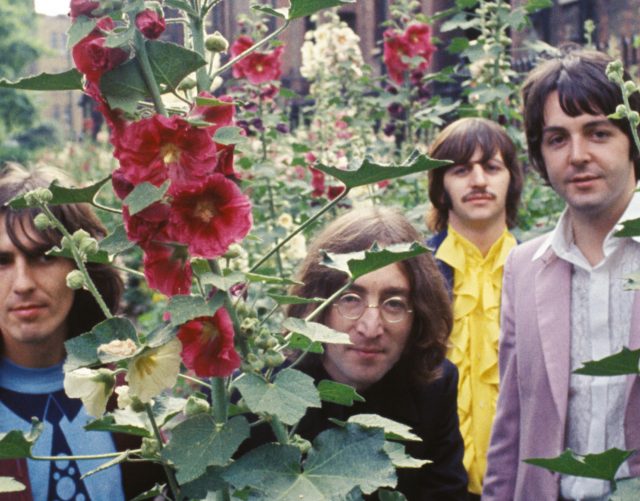