Shhh, come closer and listen to chill whispers and the sound of tapping on pineapples. No, this isn’t a joke—those are the soothing vibes ASMR (autonomous sensory meridian response) fans can’t get enough of. Whether you find it captivating or cringeworthy, ASMR is a hit on Spotify, clocking 2.1 million streams every day for the past three months.

ASMR is often described as a relaxing “braingasm” sensation that washes over devotees when they hear certain sounds like whispers, crumpling paper, tapping fingernails, jingling coins, or popping bubble wrap. Even the crunch of pickles being chewed has a sizeable audience.

So why are these goosebump-inducing, short streams of trigger noises attracting so many fans?

For some, it’s all about the effect. Listeners who find ASMR meditative can experience immediate mental and physical relaxation, according to David Kaplan, chief professional officer of the American Counseling Association. “You can’t be relaxed and stressed out at the same time,” he says. “Meaning, if you’re positively affected by ASMR, chances are your stresses will at least momentarily melt away.”

Celebrities are succumbing to the sound of semi-silence, too. Ariana Grande, Cardi B, Janet Jackson, and Jake Gyllenhaal all have held press interviews entirely in whispered tones.

Plenty of people, however, feel like their skin crawls when they listen to the sounds of ASMR. And anyone with misophonia, also called selective sound sensitivity syndrome, can’t stand ASMR. Sounds like chewing, lip-smacking, or swallowing will instantly trigger annoyance and anxiousness. Yet they’re pure bliss to ASMR lovers.

The most-listened-to sounds on Spotify comprise as obscure an ASMR hit list as you might imagine. Tongue-clicking, blowing in ears, folding nylon fabric, and the aforementioned tapping on pineapples top the chart. And they all transcend generations as well as geography. But ASMR is most popular in English-speaking countries (i.e., US, UK, Australia, New Zealand, and Canada), and listeners ages twenty-five to forty-four comprise the lion’s share of the streaming totals.

Interested in giving ASMR a try, but not sure where to start? Try a tapping playlist. 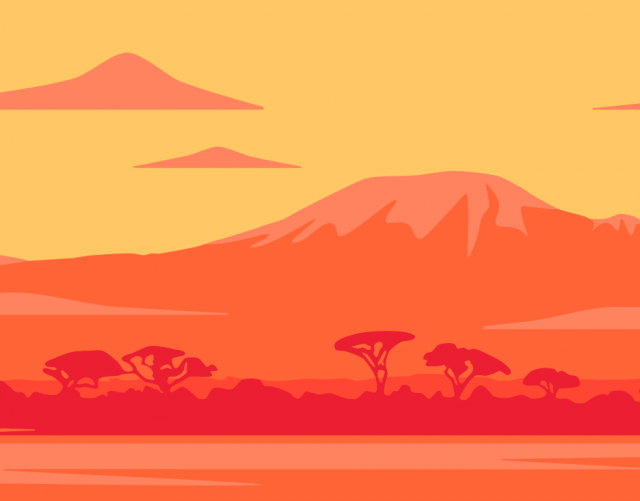 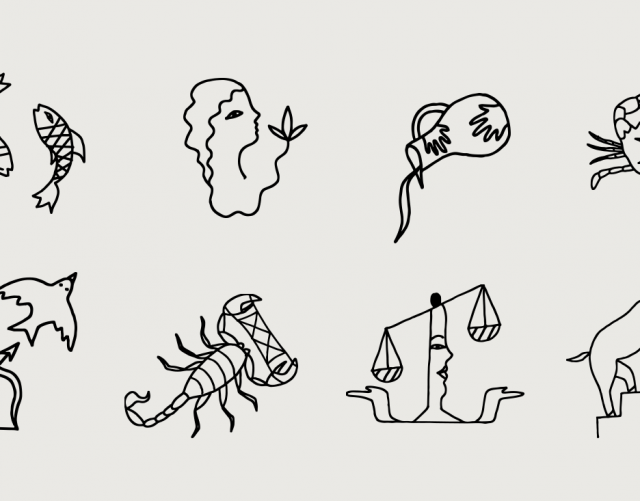 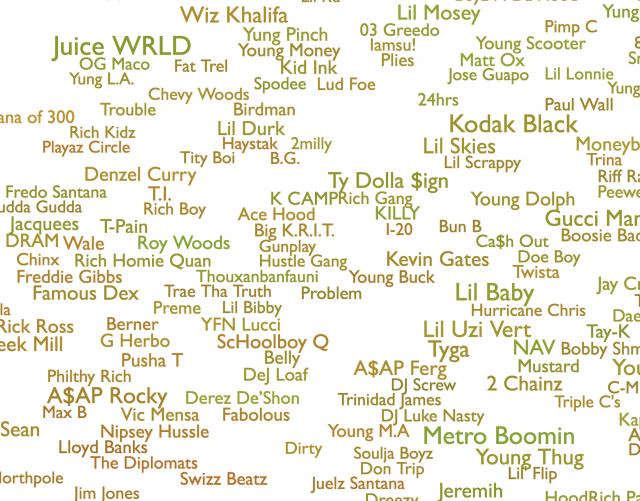