Even for rock stars, having a child changes things. Suddenly, everything’s all about shaping a tiny human’s future. Certainly that was the case for Walter Martin, who, after his wife became pregnant, went from one of the most respected indie bands in New York City, The Walkmen, to a solo album of all-ages songs with names like “If I Were a Tiger.”

We typically think of “dad rock” as the tragically unhip music our fathers love, but what happens when the artists themselves become fathers or mothers, or start making songs meant for toddlers to hear? Do they lose their edge, or just find new angles for innovation? After giving Martin’s an album a listen and scouring our catalog for other albums of kids’ songs by musicians not known for family fare, we’re certain it’s the latter.

For one, sociopolitical uncertainty can be a serious motivator when it comes to passing values to the next generation. That was as true in 1959—when Pete Seeger released Folk Songs for Young People, full of lovely proletariat ditties like “The Farmer Is the Man (Who Feeds Us All)”—as it is in 2019. On July 12, Backstreet Boy Howie D drops Which One Am I?, a family album with songs (“No Hablo Español”) inspired by the identity politics of growing up mixed race in America. Of course, self-acceptance and love for humankind aren’t unusual themes in grown-up music either. You could easily mistake Ziggy Marley’s 2007 album Family Time, with social justice-minded songs featuring Paul Simon and Willie Nelson, for just another solid reggae release—except it’s set to kid-friendly melodies.

Far less likely to appear on an album meant for adults? A guide to the alphabet. Marley has one of those songs on his album too, but in 2009, They Might Be Giants raised the stakes by making an entire LP called Here Come the ABCs—complete with a cut called “Flying V”—devoted to the subject. The annals of kids’ tunes made by major musicians are full of educational anthems. For arithmetic, consider the eerie rasp of Johnny Cash, whose “One and One Make Two” (on 1975’s The Johnny Cash Children’s Album) offers double entendre for parents. For more fundamentals, 2012’s OzoKidz by Ozomatli packs mini lessons on subjects like “Germs,” “Trees,” and “Water” into nutritious Latin rock-rap nuggets.

But no childhood is complete without a healthy dose of absurdity. Enter Kimya Dawson (of Juno soundtrack fame), whose penchant for primitive folk jams and scatalogical humor makes her exactly the right artist to deliver a family album all about farts and poop—2008’s Alphabutt. A year prior, Barenaked Ladies covered the other end of that equation with Snacktime!, which includes a high-concept song trilogy where Canadian celebrities like Jason Priestley list their favorite munchies. Meanwhile, The Presidents of the United States of America front man Chris Ballew built a post-grunge career as Caspar Babypants, author of such silliness as “Bubble Rap,” where he voices a rapping bubble on his 15th kids’ LP Keep It Real! (2018).

Story songs are common too, especially from stars already known for spinning yarns, like Jerry Garcia, who teamed with bluegrass guru David Grisman to record a bunch of ancient hillbilly tales (like “A Horse Named Bill”) for 1993’s Not for Kids Only. Or Jewel, who sings about characters like “Bucky the Bull” and “Sara Swan Sleepy Head” on 2011’s The Merry Goes ’Round. Concept albums aren’t off-limits either. In 2008, hip-hop legend Prince Paul assembled The Dino-5—members of Jurassic 5, The Roots, and Digable Planets—for a song cycle about creative struggle and a misunderstood T. rex whose best friend is a bunny.

Plenty of familiar artists use the medium to foster appreciation for music that’s come before. In 1996, Linda Ronstadt recast hits by Queen and The Beach Boys as lullabies on Dedicated To The One I Love. In 2009, Los Lobos totally remade the Disney songbook (their “Heigh-Ho” is a Tex-Mex cowpunk riot). And 2016’s Beat Bugs soundtrack is hardly the first compilation to feature youthful takes on The Beatles—in this case by Eddie Vedder, The Shins, P!nk, and more. Walter Martin took a different tack on his folky 2014 all-ages debut, We’re All Young Together. His song “The Beatles (When Ringo Shook His Mop)” offers a lovely primer on the Fab Four: “John’s songs are dark and pretty, Paul’s songs are sweet little ditties,” he sings.

Finally, there’s the lullaby, the most vital piece of music in a parent’s arsenal. With his mellow vibe, Jack Johnson was a perfect fit to oversee 2006’s Curious George soundtrack, and his duet with Ben Harper, “With My Own Two Hands,” is a soothing way to end any day. Fittingly, dream-pop band The Innocence Mission released a mighty sleep aid in 2004, Now the Day Is Over—gossamer original “My Love Goes With You” ought to be canonized alongside “Twinkle Twinkle Little Star” as an essential inclusion in the lullaby oeuvre. But Lisa Loeb’s Catch the Moon (2007) might be the tenderest of all. Her rendition of “Fais Do Do” is sweet, heartfelt, and evocative enough to send even stress-ridden adults into blissful slumber. Forget the kids—add this to your personal sleep playlist now. 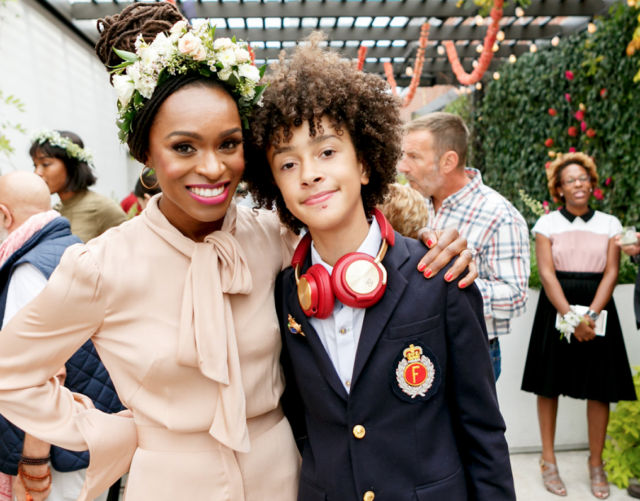 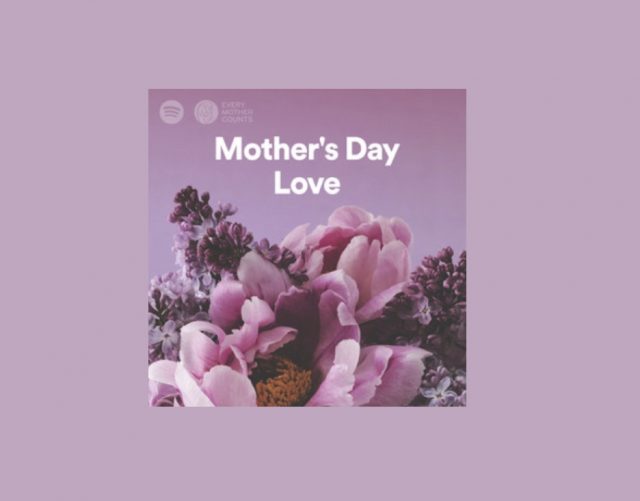