In 1993, Bay Area folk-rockers Counting Crows released their epochal first album, August and Everything After, but it didn’t land on the charts until the following January. Looking back 25 years later, the remarkable thing is not that the Crows took so long to gain traction, but that they cracked the top of the charts that grunge acts like Nirvana, Stone Temple Pilots, and Pearl Jam had dominated for so long.

Fronted by the dreadlocked and endearingly nerdy Adam Duritz, Counting Crows couldn’t have been further removed from the primal roar of Generation Grunge. While most of the era’s big bands sounded like they’d stolen the Black Sabbath and Black Flag records from their older siblings’ collections, the Crows seemed like they’d gone straight for their parents’ classic-rock stash. References to Bob Dylan, The Band, The Byrds, and Van Morrison were tossed around repeatedly when music critics started reaching for comparisons. And while the Crows were just as enamored with and influenced by more contemporary bands like R.E.M., the boomer-friendly analogies weren’t entirely off-base. It’s tough not to call to mind Van Morrison’s “Brown-Eyed Girl,” when Duritz lays into that sha-la-la refrain on the album’s first single, “Mr. Jones.”

Despite the album coming out in September, that single wasn’t released until December, making the Crows’ success a slow burn. Of course, once “Mr. Jones” was released, that Morrison-esque hook helped drive the tune all the way to No. 5. And by the time ’94 rolled around, the momentum propelled August and Everything After high into the charts too, where it reached No. 4 and eventually turned platinum seven times over. 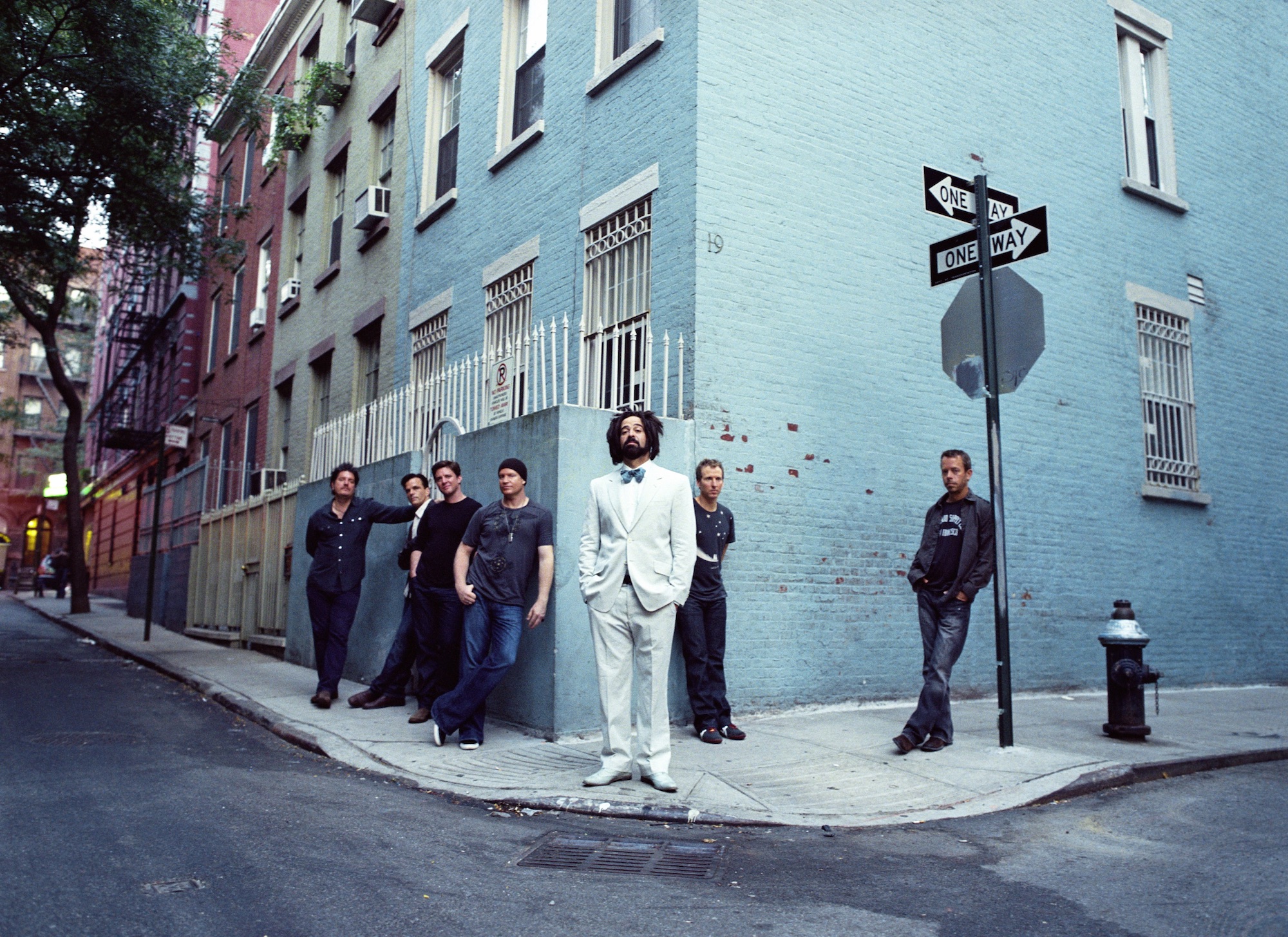 Ironically, the very song that made the Crows bona fide rock stars is a wary examination of some musicians’ motivation for seeking stardom. But that coincidence probably made it go down easy in the irony-intensive ’90s. Plus, a major part of the band’s appeal right from the get-go was Duritz’s tendency to skeptically view the world like a giant Rubik’s Cube that he confronted colorblind. He plowed the hypersensitive-artist furrow for all it was worth, and it worked because it wasn’t a put-on.

The second single from the album, “Round Here,” is loaded with dramatic atmosphere and vivid storytelling, coming off like a moodier, folkier answer to Springsteen‘s “Thunder Road.” It wasn’t as ubiquitous a hit as its predecessor, but when the band played it on Saturday Night Live in ’94, the simultaneously hypnotic and jittery tale of a woman who “has trouble acting normal when she’s nervous” let an even larger number of the Crows’ fellow misfits know somebody was speaking their language.

Other artists were paying attention too, and over the next few years, Counting Crows’ success—built largely on their milestone debut—helped carve a path through the dense forest of grunge for other groups to follow. Would bands like Train, The Wallflowers, or even Hootie & The Blowfish become as big as they did in the mid-to-late ’90s had the twinkling arpeggios, male sensitivity, and classic-rock redux vibes of August and Everything After not made for such a monster hit? Maybe, but it sure seems a lot less likely. Someone had to get people past grunge, and Counting Crows, with their tendency towards emotional processing and pathological over-thinking, ended up being the new era’s perfect shepherd.

Hear the album that influenced an entire wing of ‘90s rock. 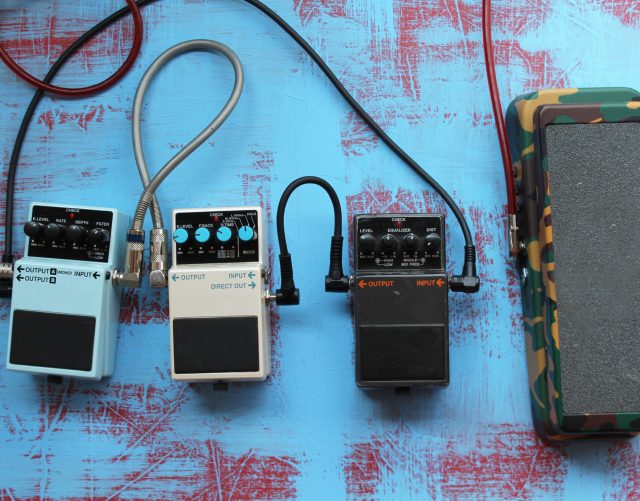 Read More: Yacht Rock: How the Smooth Sounds of the ’70s and ’80s Became a Genuine Genre 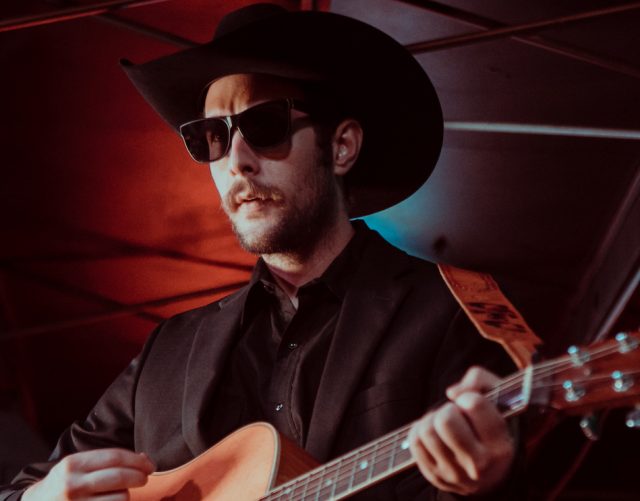