During the release week for their second full-length album, Cry, moody indie-rockers Cigarettes After Sex appeared on more than thirty New Music Friday playlists from different regions of the world. That kind of reach is exemplary of the Brooklyn band, who have a massive fan base outside of the U.S., particularly in Eastern Europe, Latin America, South America, and Asia.

“There’s definitely a theme with Cigarettes After Sex, at every level of their business and their story, that is very much about what we’ve been calling the global footprint,” says Jeff Bell, general manager of international at the band’s label, Partisan Records.

Much of that has to do with Cigarettes After Sex’s robust touring schedule. The band recently played in Seoul, South Korea—their third show in the city in twelve months—and have a 5,000-capacity headliner scheduled there for summer 2020. That concert came on the heels of multiple shows in South America, as well as gigs in Indonesia, Kuala Lumpur, and India; Cigarettes After Sex’s 2019-2020 Europe and U.K. tour has multiple shows sold out in advance.

Cigarettes After Sex discovered they were developing fanbases in some of these territories thanks to Spotify streaming data. Accordingly, Partisan Records’ promotion for Cry was tailored toward these individual markets. Bell says they’re working with “upwards of forty different” marketing and promotions teams “totaling a hundred-plus territories, to make sure that we’re getting local language assets for ads on Spotify, be it audio or graphics.” Cigarettes After Sex has also had great success partnering with Spotify for fans-first concert ticket access, Bell adds.

“What Spotify has done has created access for fans in all these territories,” he says. “It’s been our job as a label to provide visibility next to that access.”

As for the band’s first EP, 2012’s I., Cigarettes After Sex frontman Greg Gonzalez says it took off the old-fashioned way. “Everybody was telling their friends about it, and that’s the way it was spreading. At that time, we weren’t doing any marketing; we were just lucky enough to have gotten noticed and get attention.” Gonzalez admits this sudden virality was jarring: “We immediately hit a wall. It’s like, ‘Okay, how do we get our music everywhere now?'”

The band decided that setting up a Spotify account would be the easiest, quickest route to achieve this goal. After Cigarettes After Sex uploaded its music on the platform, the global scope of their fanbase came into focus. “We noticed this crazy wildfire that was spreading worldwide, expanding into places that we never thought necessarily we’d be popular,” Gonzalez says. “It was so unexpected. That was the start of it—it was just like this spark that kept going and going.” When Cigarettes After Sex signed to Partisan Records, both parties decided to build on this momentum by keeping the promotion low-key and personal, preserving what Gonzalez characterizes as a “homegrown, organic” approach.

This low-key approach may have also had a hand in helping the band develop loyal fans across the platform. Although recent singles landed on two popular Spotify playlists with more than two million subscribers each—”Falling In Love” appeared on It’s a Hit and “Heavenly” surfaced on The Most Beautiful Songs in The World—Partisan Records’ global director of DSP strategy Sara Dempsey says “fan engagement” is driving the band’s streaming numbers. In fact, she shared that over thirty-three percent of Cigarettes After Sex’s listens are from from Spotify users’ own playlists and library.

“It’s a really personal relationship that they have with a lot of their fans,” Dempsey says. “A lot of their fans translate the lyrics into multiple languages and look for stories there. It’s a very personal, romantic story of falling in love and heartbreak, and lust and romance, that is really universal… .I think people might spend time alone listening to this band and feel like it’s their personal, special thing.”

Since the release of Cry, Cigarettes After Sex’s momentum has continued to snowball; the band is now closing in on 4.5 million monthly listeners on Spotify. They’re also continuing to find success in new territories. Within a month of Spotify’s February 2019 launch in India, the country leapt into Cigarettes After Sex’s top ten markets. This popularity translated offline: In May, when the band announced two late-July Mumbai shows via a local promoter’s mailing list, they drew 30,000 sign-ups within just a few hours, causing the list to shut down. “Now the next headline show [there] is looking like a 8,000-person outdoor gig next summer,” Bell says.

Listen to Cigarettes After Sex and discover why so many people are gravitating toward their moody, introspective music. 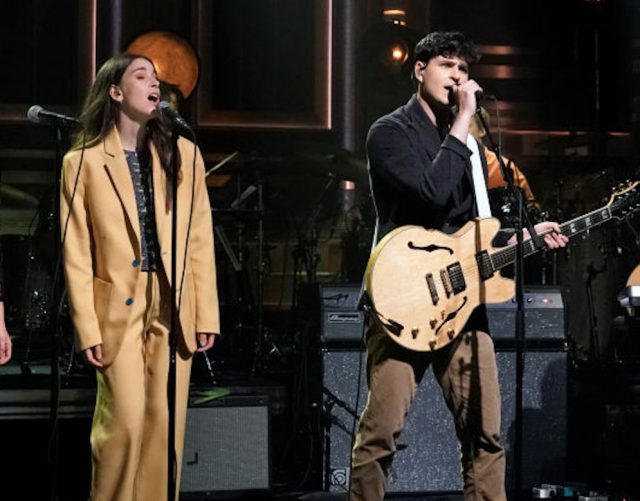 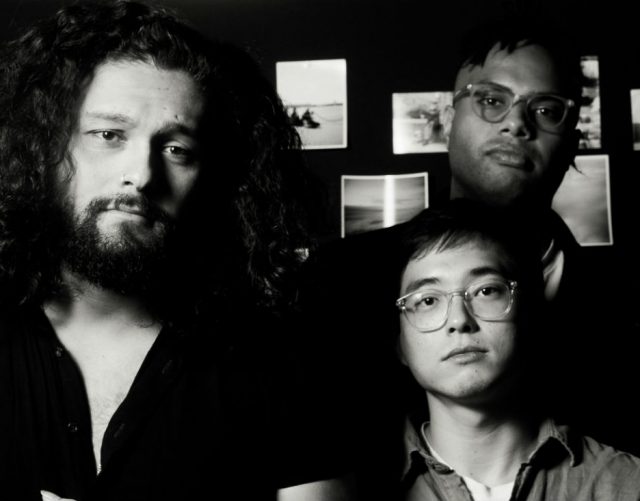 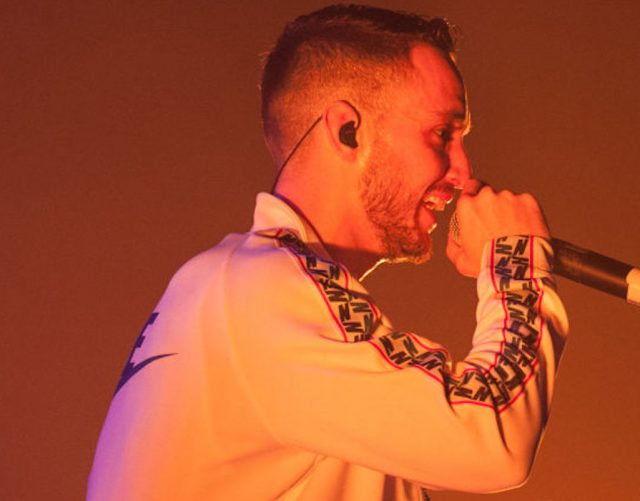