Some things, while great on their own, are even better together. Think cookies and milk, Lil Nas X and Billy Ray Cyrus, and Spotify and Samsung. Spotify was named Samsung’s go-to music service provider in 2018. Since then, the partnership has expanded to create an even better experience for users, culminating in made-for-Spotify integrations on Samsung’s newest devices. Now that’s a match made in music heaven.*

Spotify comes preinstalled on millions of new Samsung devices globally. That means users can start playing their favorite music and podcasts as soon as they start up their new devices. And the latest integrations on the Galaxy S20, Galaxy Z Flip, and Galaxy Buds+—just revealed at Samsung Unpacked—provide more ways than ever to play, share, and listen to Spotify.

Here’s what users can look forward to.

Whether you’re on the train, in the car, or still rushing out the door, you can start Spotify with a single touch on the new Samsung Galaxy Buds+. That’s thanks to the latest update rolling out soon to Android devices. Just put on your Buds+ and get the tunes playing with a simple long press. We’ll start playing wherever you left off—or, if you weren’t listening to anything, you’ll hear something new that we think you’ll like. Not feeling it? Press again and we’ll dig up something just for you.

Ever heard a new song that you just had to share with friends? Soon it will be easier than ever to quickly search and share music from Spotify. That’s because Spotify will be integrated directly into the Samsung keyboard. Songs, albums, and playlists are sent through a generated link that, once tapped, brings you directly to Spotify or to a page to sign up for an account. 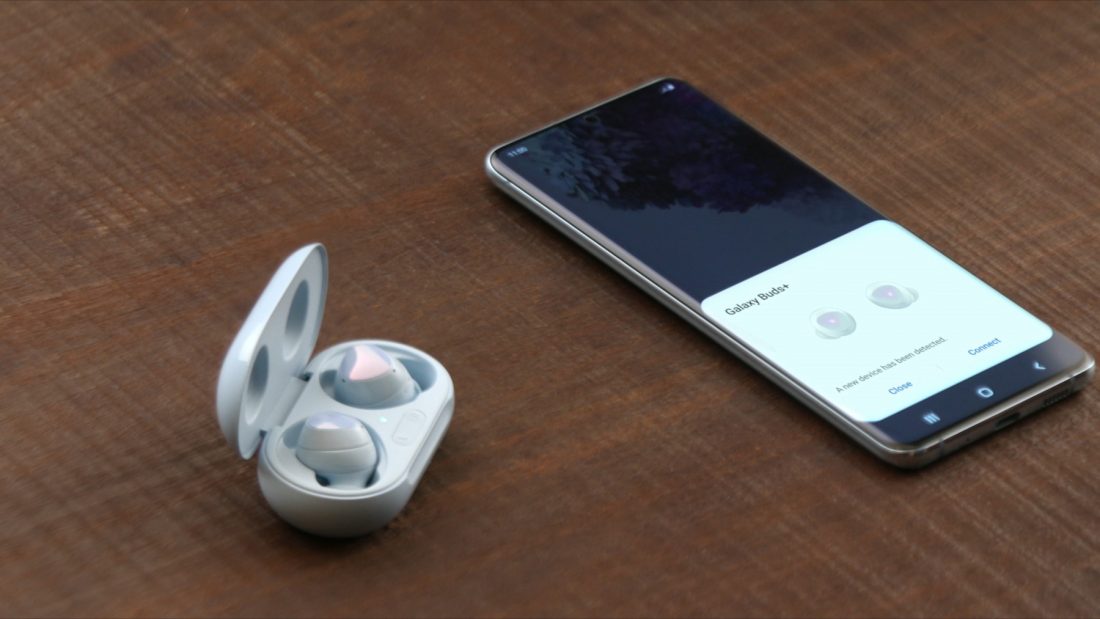 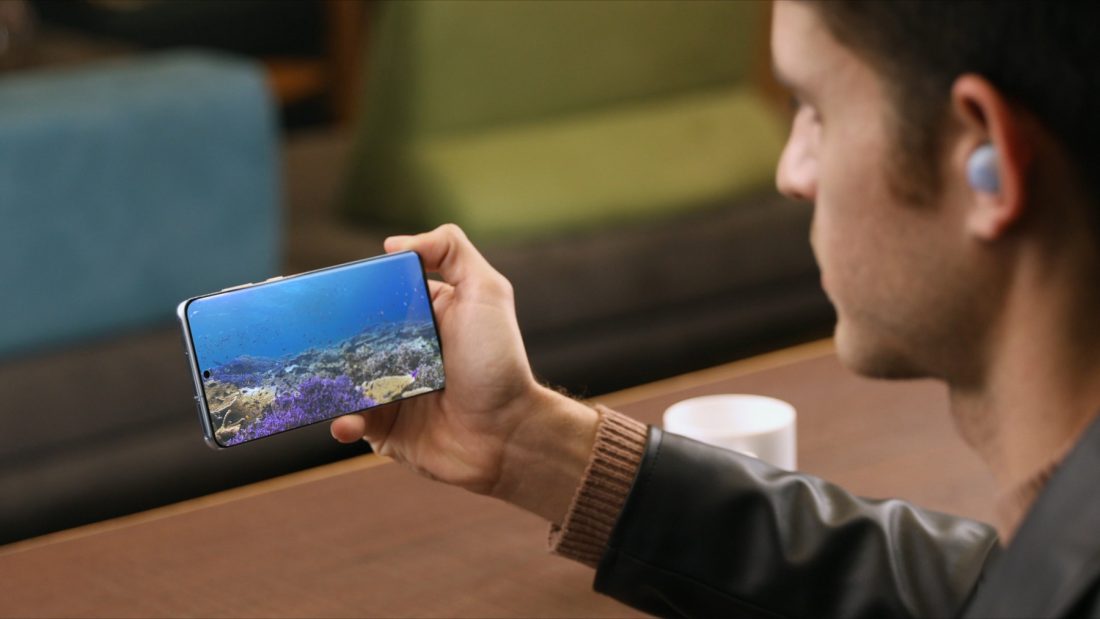 The Spotify integration into the Clock app from Google™ has been a hit, and soon, the latest Samsung devices will also allow users to wake up to their favorite music and podcasts. Simply go into your phone’s built-in clock app, set an alarm, tap the Spotify logo, and choose what you want to wake up to. Spotify Premium users will be able to choose any song, playlist, or podcast. Free users can also use this integration and choose their wakeup jams in shuffle mode.

The latest Spotify integration with Bixby Routines can soon help you play the perfect playlist for every part of your day. Bixby Routines lets you pick what you like to listen to when you make dinner, hit the gym, commute to work, or otherwise go about your day, making sure you have the right soundtrack for every moment.

Get ready to listen to Spotify on your new Samsung devices like never before. The Samsung Galaxy S20, Galaxy Z Flip, and Samsung Galaxy Buds+ come out in March 2020.

*Update March 6, 2020: Now, you may be eligible to get six months of Spotify Premium for free on select Samsung Galaxy mobile devices. The offer is available to users who have not already tried Premium. Offer available in the U.S. beginning on March 6 2020; and in Germany and Italy beginning on March 13 2020, France and UK to come. May vary by region and carrier. For eligibility requirements and additional details, see Terms and Conditions.

Keep the Beat Going for Baby with Spotify Across Samsung Devices

6 New Ways to Stream Spotify from Your Smart Devices