After a spring full of tie-dying, gardening, DIY haircutting, quilting, and baking, people headed outdoors to soak up the summer sun. While this year looks a little different from most summers, people are still turning to classic summer pastimes like road tripping, camping, and even roller skating to keep themselves busy.

We took a look at summer streaming trends to find out which songs are spiking and how listeners are creating playlists to match their moods and activities. Check out what we found below.

You spin me ’round

Between May 5 and July 30, more than 54,000 playlists dedicated to cycling, roller skating, and rollerblading were created globally on Spotify. But they aren’t just popular hobbies, they’re also a great way to squeeze in some exercise and—most importantly—they’re wheelie fun.

The top songs for cycling-themed playlists include “Kolors” by Monte Booker, Smino, “Roses – Imanbek Remix” by Imanbek, SAINt JHN, and “Savage Love” by Jason Derulo and Jawsh 685. Meanwhile “Say So” by Doja Cat feat. Nicki Minaj, “The Less I Know The Better” by Tame Impala, and “Jenny from the Block” by Jennifer Lopez feat. Jadakiss & Styles P. are trendy roller skating and rollerblading picks.

On the road again

We believe there are only two requirements for a road trip: a vehicle and a good playlist. Listeners seem to agree. Between June and July, there was a 92% increase in the creation of road trip playlists on Spotify.

Popular songs include “Watermelon Sugar” by Harry Styles, “Here Comes The Sun” by The Beatles, and “Party in the USA” by Miley Cyrus. Roll-down-the-window-and-belt-it-out jams are also making the cut. Top among them are “Don’t Stop Believin’” by Journey, “Livin’ On A Prayer” by Bon Jovi, “Hey Ya!” by OutKast, and, appropriately, “Life is a Highway” by Rascal Flatts.

Podcasts including Stuff You Should Know, Crime Junkie, My Favorite Murder with Karen Kilgariff and Georgia Hardstark, and Ted Talks Daily are also common playlist additions for listeners hitting the wide open road.

If DIY playlists aren’t your thing, or you just need some inspiration, check out the Spotify-curated playlists Classic Road Trip Songs and 70s Road Trip.

Warmer weather hasn’t drawn everyone outside. In fact, there are now more than 1.3 million quarantine-themed playlists on Spotify. Between May 5 and July 30, popular tracks for these playlists included “Stuck With U” by Ariana Grande and Justin Bieber, “Bored In The House” by Tyga and Curtis Roach, “Be Kind (with Halsey)” by Halsey and Marshmello, and “Lockdown” by Anderson Paak. Another popular choice fresh off Taylor Swift’s new album, folklore, is “exile” with Bon Iver. And we can’t forget to mention those spending the summer solo, who may have been responsible for the spike in Whitney Houston’s “I Wanna Dance with Somebody (Who Loves Me)” being added to playlists.

There are also a number of listeners who are turning their summer vacations into staycations. From June to July, there’s been a 120% uptick in the creation of staycation-themed playlists. These homebodies are capturing the feel-good vibes with songs including “Summer Clothes” by Marc Scibilia, “Island In The Sun” by Weezer, “Summertime Magic” by Childish Gambino, “Kokomo” by the Beach Boys, “The Boys Of Summer” by Don Henly, “Paradise” by Bazzi, “Could You Be Loved” by Bob Marley & The Wailers, “Take Me Home” by Bryce Vine, and “Señorita” by Camila Cabello and Shawn Mendes.

Listeners have been heading to the great outdoors in search of fresh air. Naturally, they’ve also been creating playlists to accompany them on their hiking, star-gazing, and marshmallow-roasting adventures. From June to July, there was a whopping 140% increase in camping-themed playlists created on Spotify.

Top songs for these playlists include “Blinding Lights” by The Weeknd, “Fishin’ in the Dark” by Nitty Gritty Dirt Band, “Under the Bridge” by Red Hot Chili Peppers, and “Dance Monkey” by Tones and I. The elements are clearly on the mind of campers, with hits like ACDC’s “Thunderstruck,” Fleetwood Mac’s “Landslide,” and Lady Gaga with Ariana Grande’s “Rain On Me” appearing on many of their playlists.

Bored in the house

While many summer activities are on hold, some listeners are feeling a little restless. Between May 5 and July 30 more than 127,000 playlists were created with “bored” or “boredom” in the title. Top songs keeping the boredom at bay include “I Don’t Care” by Ed Sheeran and Justin Bieber, “when the party’s over” by Billie Eilish, “High Hopes” by Panic! At The Disco, and “The Less I Know The Better” by Tame Impala.

If music sets the mood, then July was the happiest month of 2020 . . . so far. During that time, listeners streamed more upbeat tracks than previous months of this year. On the flip side, April was the month when listeners played “sadder” or more downtempo tracks the most. So you can say the sunshine and fresh air is doing us all a world of good.

Even though social distancing guidelines are still in place in many parts of the world, you can still make summer memories with friends and loved ones. Spotify is helping bring people together with Group Session, a new feature that allows groups of Premium listeners to tune in to the same playlist or podcast simultaneously. Now you and all your BFFs can BBQ in your own backyards—all while jamming out to the same tunes.

Whether you’re staying home or heading out for some socially distant fun, you can create a playlist to match your summer vibe. Just open up Spotify to begin or check out our refresher here. 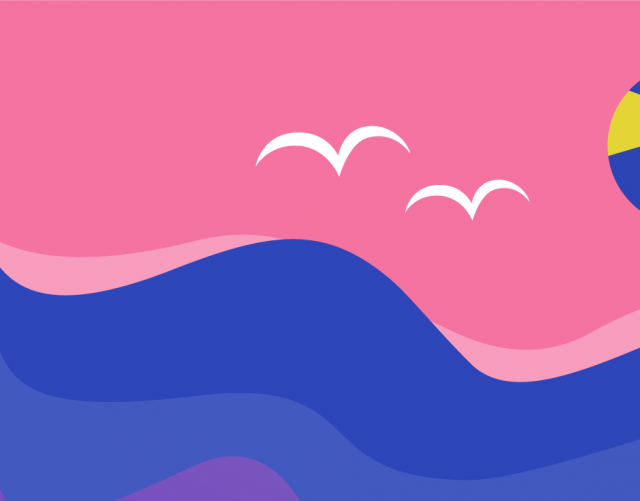 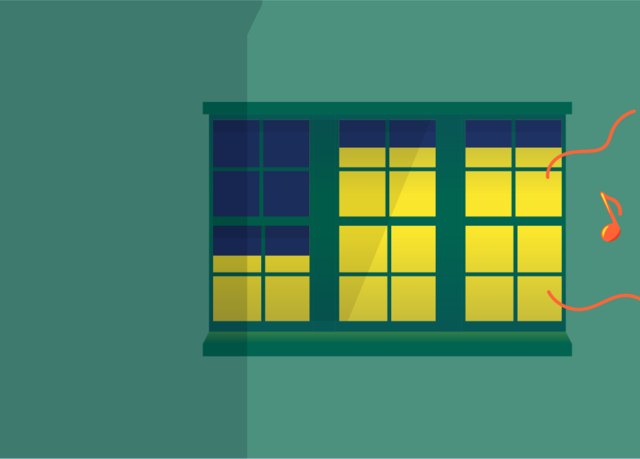 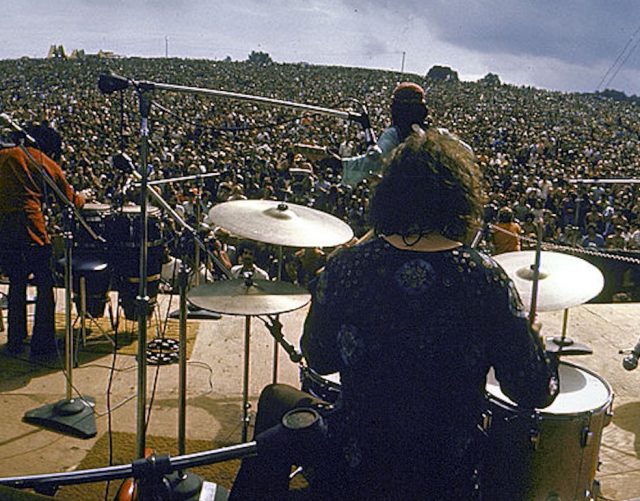