It’s been six months since RADAR, Spotify’s global emerging artist program, debuted in Italy, and its artists are already making a worldwide impact.

Since its launch on October 15, RADAR Italy has connected 12 up-and-coming artists with new audiences, bringing a fresh and assorted sound to listeners’ ears. “The team spent months listening to unreleased music from a vast group of artists, and we wanted the final list to be as strong and diverse as possible,” shared Melanie Parejo, Head of Music Southern Europe at Spotify. From indie and pop to reggaeton and rap, Italy’s RADAR lineup spans a variety of genres. “Through strong editorial support like curated playlists and tailor-made marketing campaigns, we’re helping our RADAR artists to be discovered by new fans both in Italy and globally,” said Melanie.

Get to know seven of these Italian newcomers: 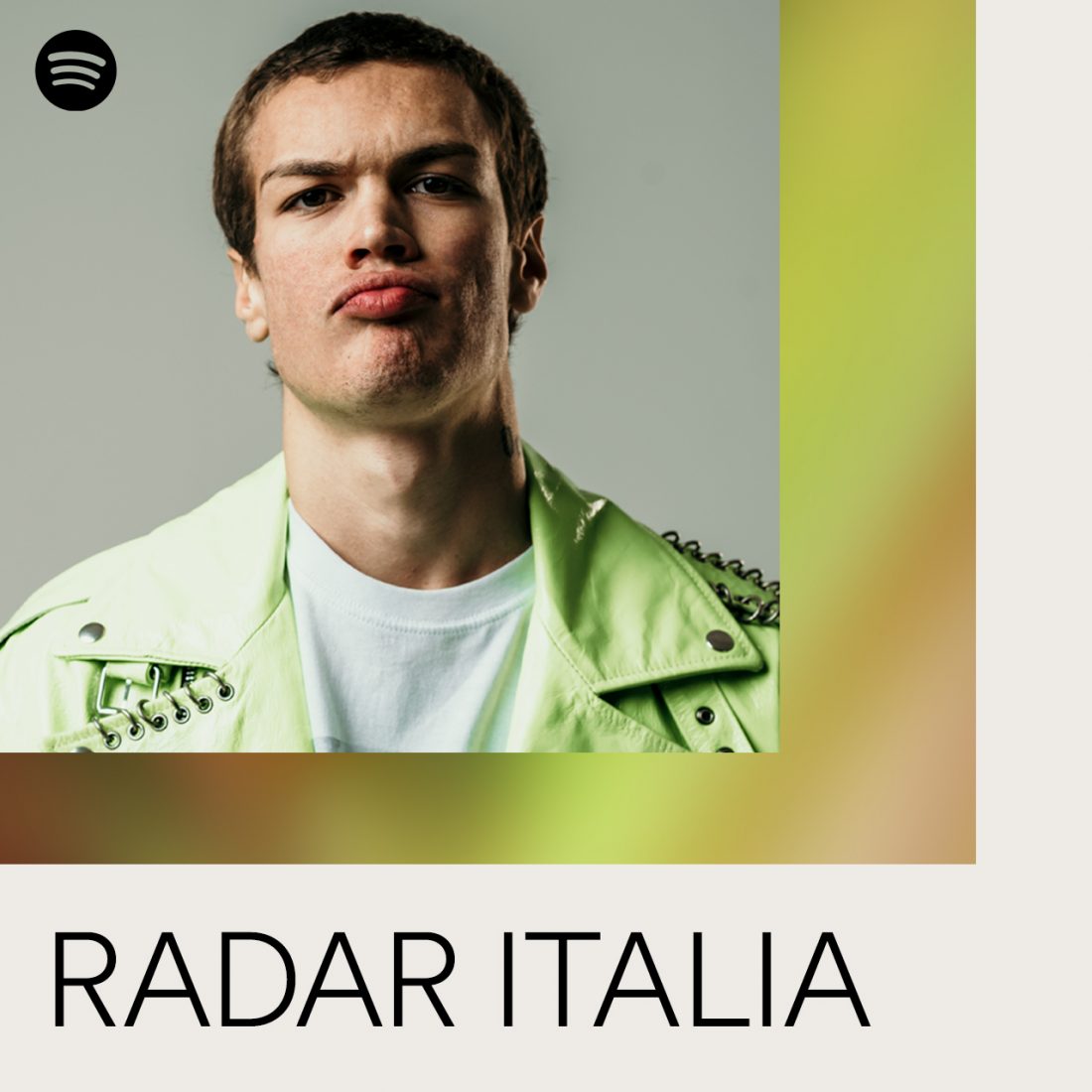 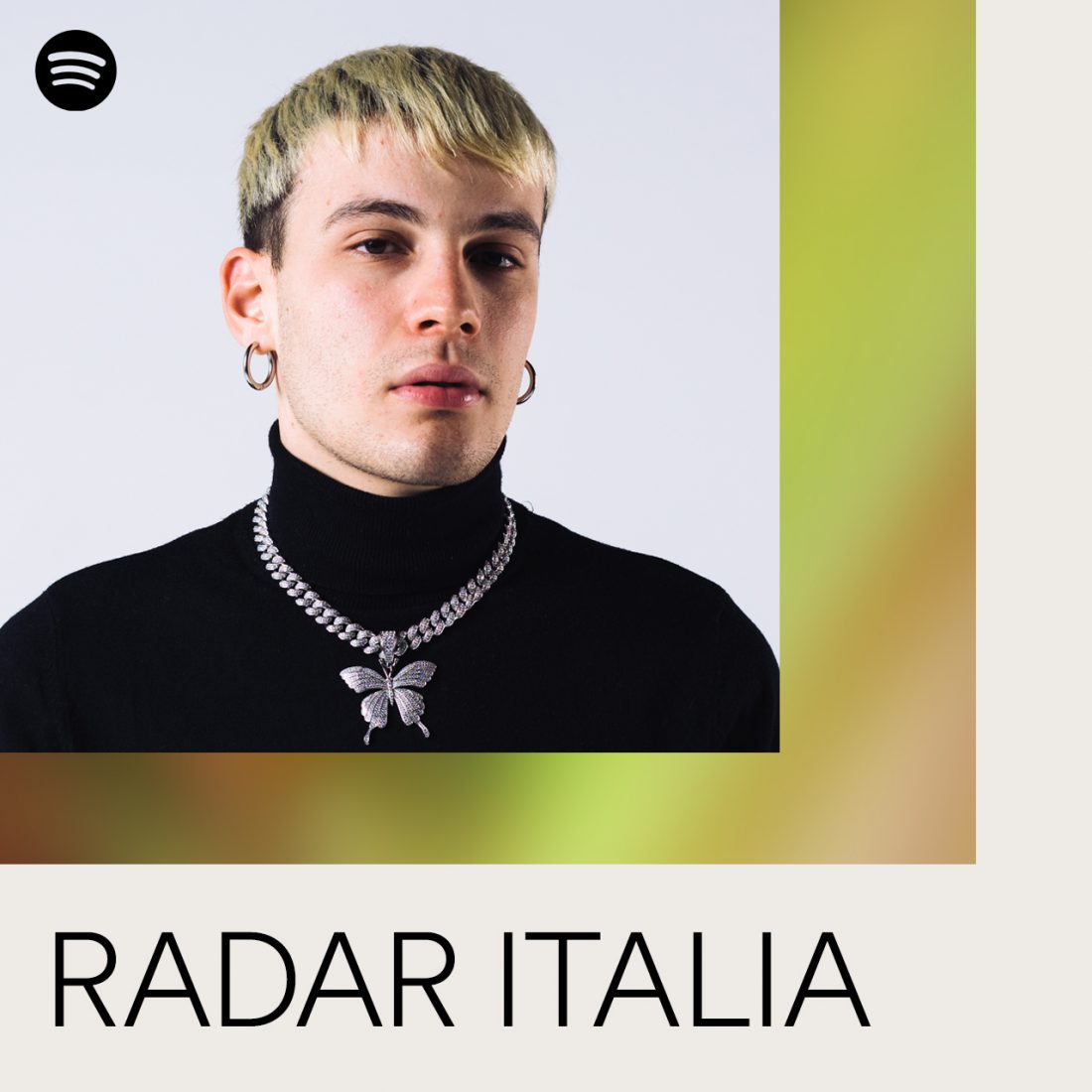 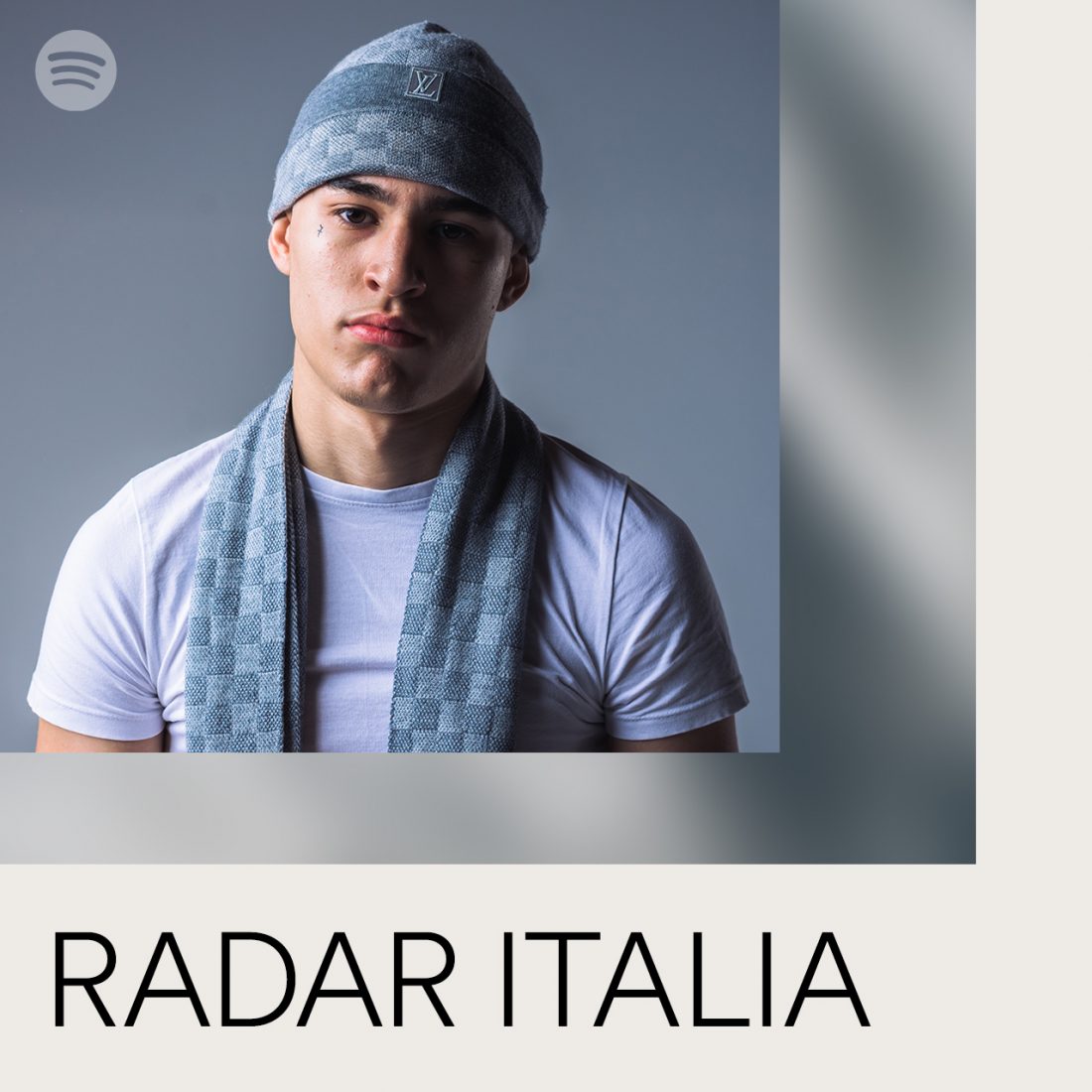 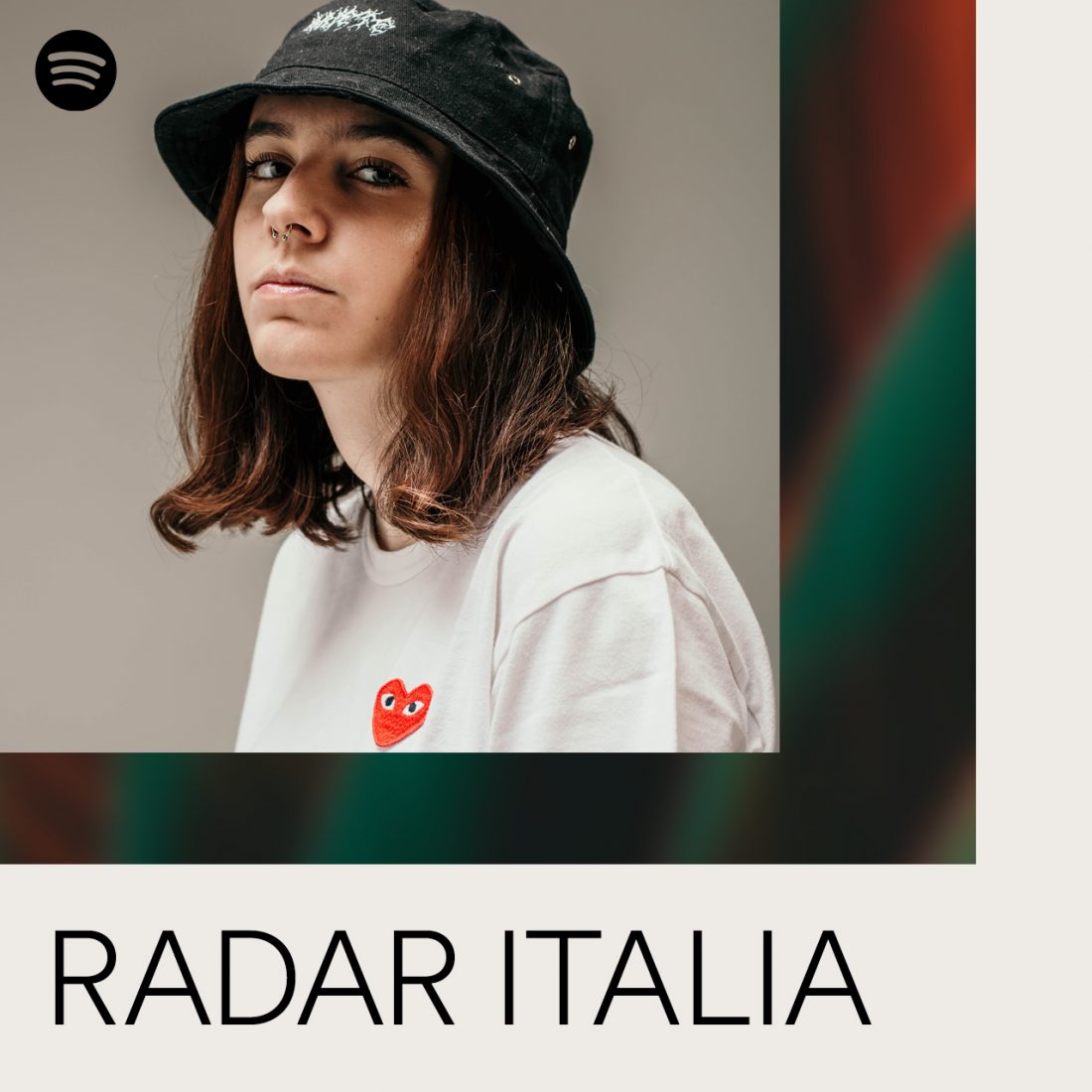 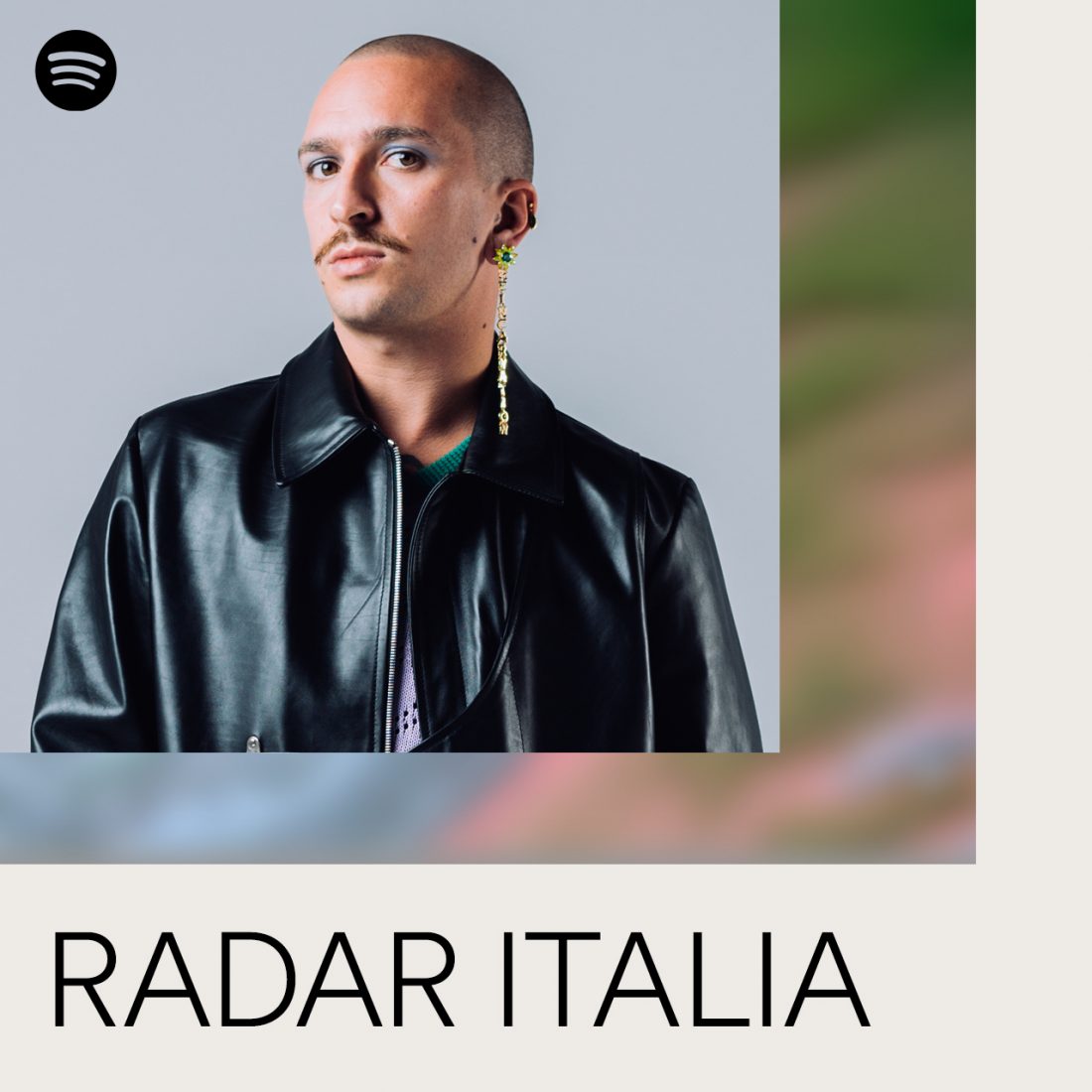 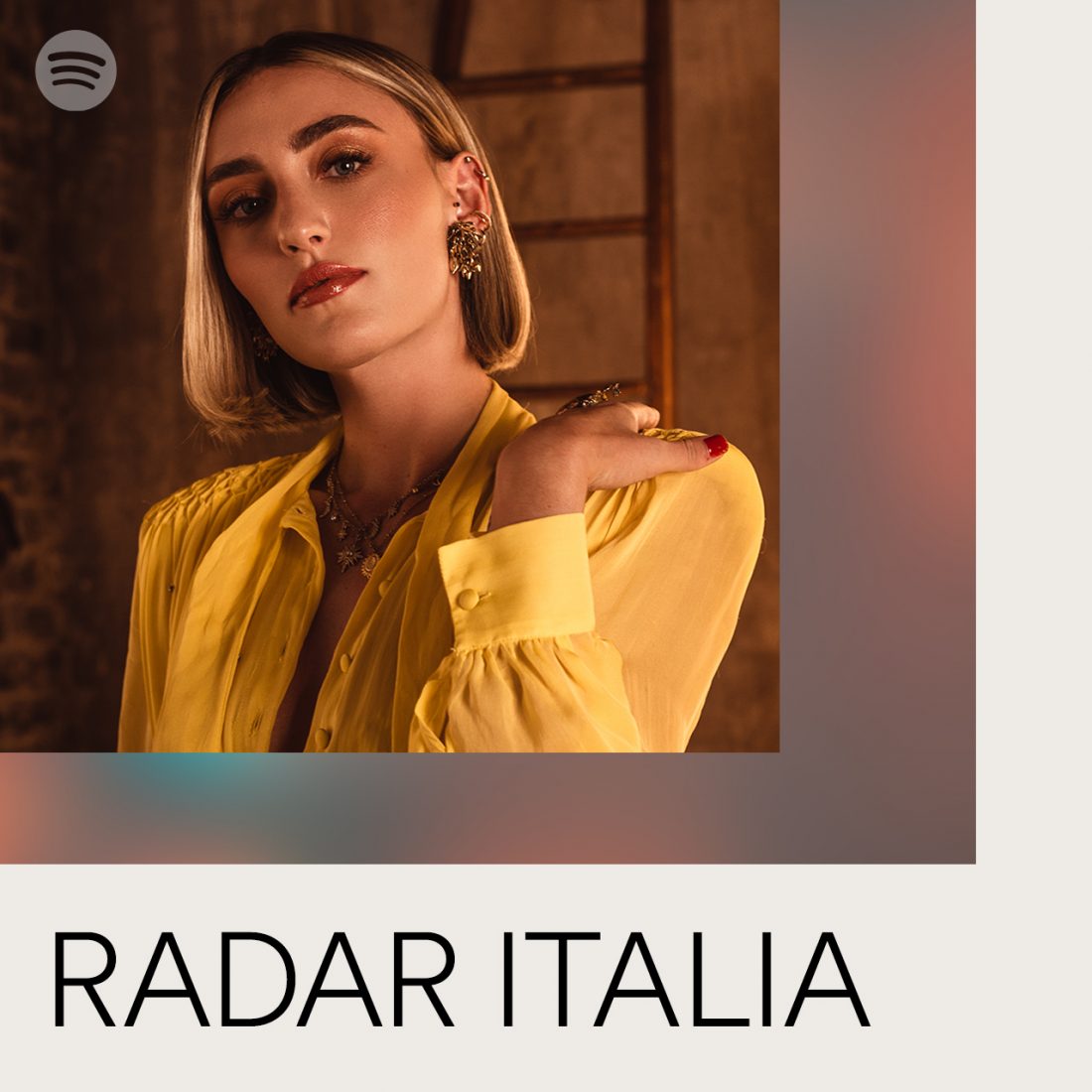 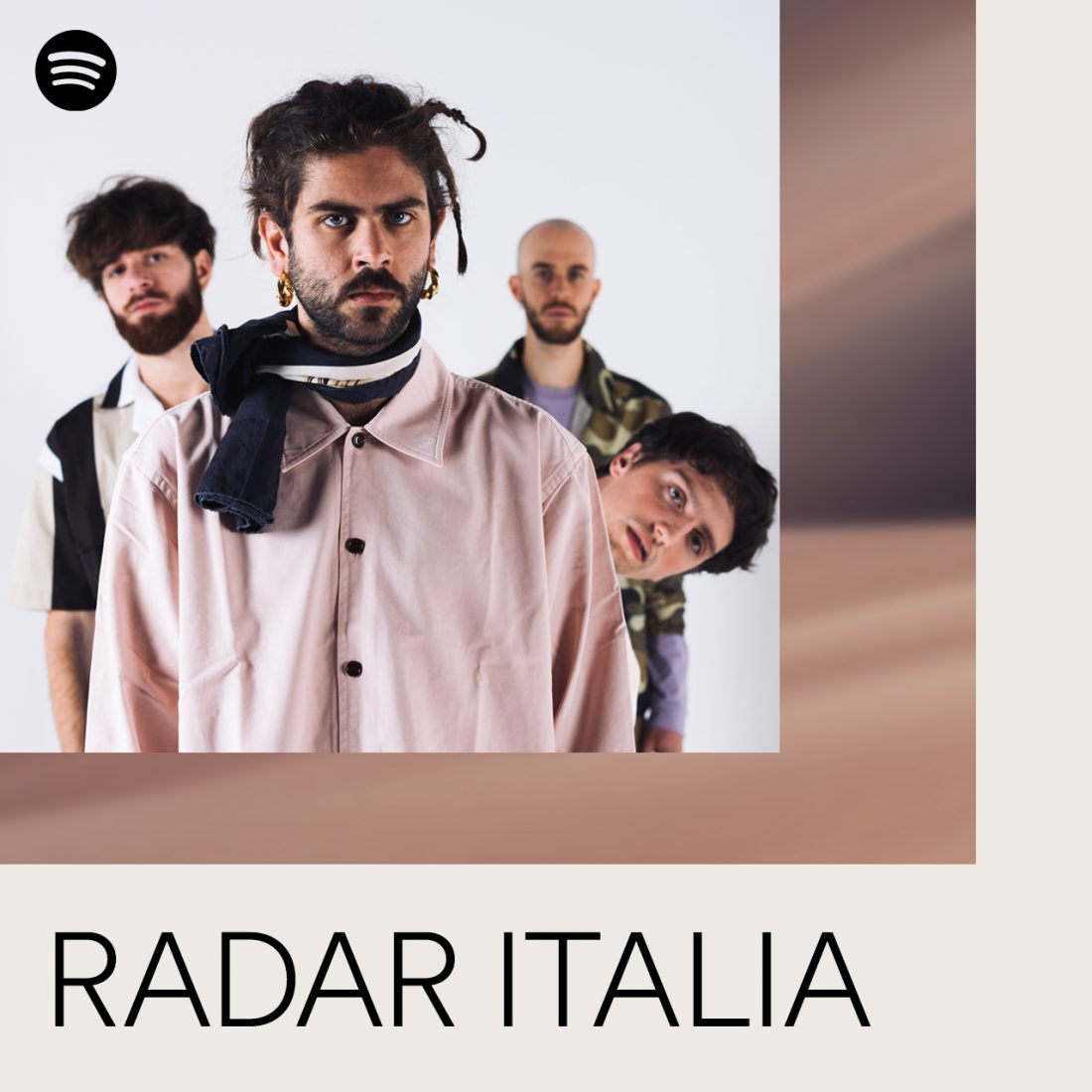 2021 is already a big year for BLANCO. The urban-pop artist entered the RADAR program with two singles, and his feature on MACE’s song “LA CANZONE NOSTRA” is climbing the charts. With 26 million streams and nine weeks in one of the top five spots on Italy’s top 200 chart for that song alone, there’s no limit to BLANCO’s growth.

Il Tre partnered with RADAR on the heels of his hit “Te lo prometto,” which stands at 30 million streams following its 2020 release. But the rapper is no one-hit wonder; his debut album ALI, released in February, hit number three on Spotify’s Global Top Debuts Chart.

A familiar name in Italy’s rap scene, Rondodasosa came into the program with a growing following of his own. Fresh off “MOVIE,” featuring UK drill artist Central Cee, Rondodasosa is looking to the future. His long-term goal is to introduce his distinct trap-inspired drill sound to Italian rap listeners—and, with RADAR’s help, his widening worldwide fan base as well.

Before she even turned 18, ARIETE’s melancholic and wise-beyond-her-years sound made an impression on Italy’s indie scene. The artist is currently one of the most-streamed Italian female artists in 2021—and it’s all before the release of a debut album.

Venerus, hailed as one of the boldest and most innovative new artists emerging from Italy, defies genre. Though he’s praised for his R&B-influenced sound, Venerus pulls musical inspiration from styles across the globe. Magica Musica, his debut album with more than 8 million streams, was released to widespread acclaim.

Talent runs in the family: Mara Sattei burst into the Italian music world in close collaboration with her brother, tha Supreme. Their joint tracks are showing no signs of slowing down; “Spigoli” was in the top 10 most-streamed songs of the year with 52 million streams, and “ALTALENE” is still holding strong in the top 50 chart six months after its release. A powerhouse in her own right, the pop artist was one of Italy’s top 5 most-streamed female artists in 2020.

ISIDE is the lone band representation within RADAR Italy’s group of artists, and their unique blend of electronic, pop, and R&B immediately drew the attention of major record labels. Now signed with Sony, the group plans to continue their cross-genre experimentation for a broader audience.

Now that you’ve gotten to know some of our Italian artists, give them a listen in the RADAR Italia playlist below.