Soleil Moon Frye became a household name upon starring in the 1980s television show Punky Brewster. Now, the actress is once again across our screens, revisiting her adolescence in the documentary Kid 90.

The film chronicles Soleil’s teenage years using never-before-seen footage and features a number of familiar Hollywood stars, like Leonardo DiCaprio, Robin Thicke, and Mark-Paul Gosselaar, in their teens. Soleil produced Kid 90 using her personal collection of video recordings from the decade. The documentary also draws heavily on the music of the era, creating an audio time capsule of sorts.

Soleil curated an exclusive playlist for Spotify of songs that represent the soundtrack of her life in the ’90s. For the Record spoke with the actress to learn more about the significance of her song choices and the experience of creating her documentary. 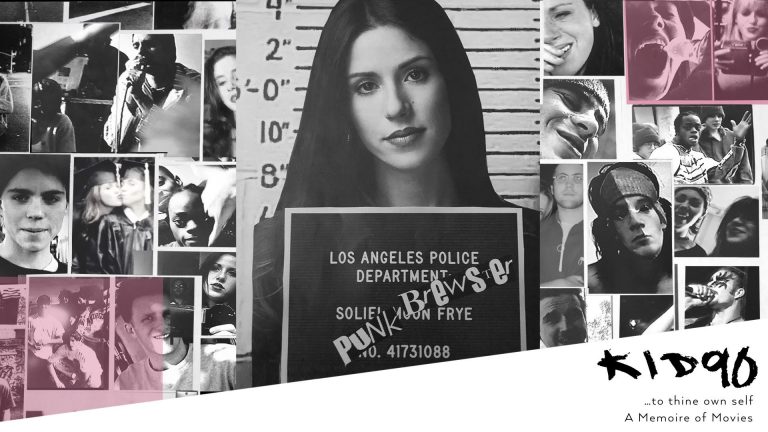 We now capture and document everything on social media, but the ’90s was a very different world. What drew you to video and document your life as you did for Kid 90?

As a teenager, I had so many questions. I was on this path of self-discovery and was going through the trials and tribulations of growing up. The camera almost became like a safety device, a protective device between me and others, where as long as I put my pain or my insecurities through the lens of looking at the world, I could turn it into art.

How does the playlist reflect your experience during that era?

The playlist shows where I was and the songs I was hearing. In New York City, for example, there was so much hip-hop and reggae. We would listen to the most incredible hip-hop and sit around and laugh, share stories, and talk about our experiences. We were so alive at that time.

And growing up in Los Angeles, I remember Portishead and Tricky, music that got me through love and through all of those teen emotions. Liz Phair I would just play over and over again for every one of my teenage angst moments. Pearl Jam, too. It was the soundtrack to my life back then. Sinead O’Connor coming out with “Nothing Compares 2 U.” Jeff Buckley. There were so many albums and artists that I played over and over again.

We noticed a few ’80s hits made it on the playlist. Why did you add those songs?

It was really a challenge to separate between the ’80s and ’90s because there are songs that are so definitive of the ’90s even though they were released in the late ’80s. One of my favorites, which I needed to put in my playlist because it had to do with every teen love experience, is “Almost Hear You Sigh” by The Rolling Stones. I’d listen to it over and over. Another one of the most impactful albums in the ’90s for me was Tom Petty’s Greatest Hits. I’ll never forget going on tour with Danny Boy and House of Pain, and he would pop that CD in, and we would listen to it over and over, so on my playlist I added “Mary Jane’s Last Dance.”

The playlist is definitely a collage of lots of moments. I hope people have fun diving into it.

In the process of making the playlist, did you rediscover any songs or artists that you had forgotten?

Some of my favorite musicians have all come back to me. People and bands like Bruce Springsteen, Mojave 3, Mazzy Star, A Tribe Called Quest. And it was so fun to see my kids discovering the music of that time too. My girls love Mazzy Star, they love Portishead and Tricky and Notorious B.I.G.—it’s so fun.

Linda Perry and her first new song in 15 years, “The Letter,” are featured in Kid 90. How did she end up joining the project and collaborating with you?

Linda Perry has inspired me since the ’90s—you can see 4 Non Blondes is on my playlist. Perry has been a true muse to me throughout this incredible experience. She actually saw an early cut of the documentary and said, “I want to give you your own soundtrack,” which was such an honor. Really, she scored the music of my life, and did it beautifully. It was such an incredible experience working together. She just put her heart, soul, pain, love, just everything into it.

The song itself was inspired by a real letter I wrote to myself at age 15. In it, I asked myself, “Who are you? Have you made your life worthy? Have you found a place to belong?”

It was profoundly moving for me to rediscover the letter because it made me look inward and question whether I made that teenager proud. Was I living the life that I expected for myself? Often in our youth we have these dreams of all that we’re going to become and somewhere along the way, we get caught up in life. And sometimes we steer away from those dreams. Reading this letter and hearing the song Perry created felt like the teen me and the adult me coming together again. It was incredible.

How did Perry’s score influence the film?

Every song connected so much with the emotion that I was going through at that time. Working with her was an incredible source of inspiration. I’d be so moved by songs she sent me that I would cut sequences of Kid 90 to fit the music, which is such a gift.

And finally, for all the Punky Brewster fans out there, we have to ask: Is there a song on your playlist that speaks to that inner strength or Punky Power for you?

Oh, my God, there are so many! “One,” U2? “Hallelujah,” Jeff Buckley? Each song speaks to that experience and time of love and life and joy and fun.

Revisit the ’90s with Soleil’s playlist below and catch her new documentary on Hulu. 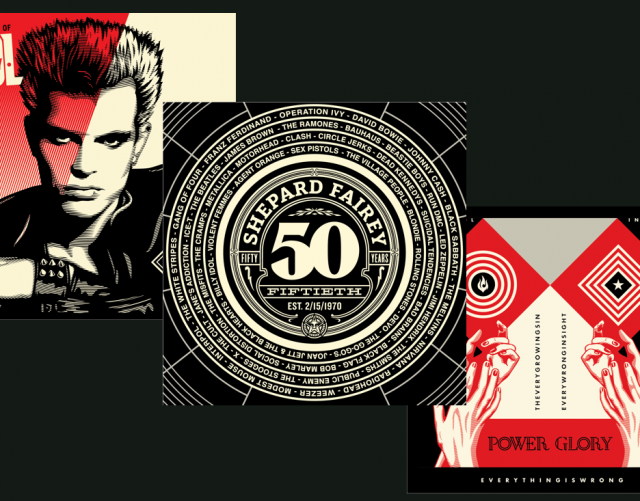 Read More: Charting the Onstage Evolution of The Rolling Stones 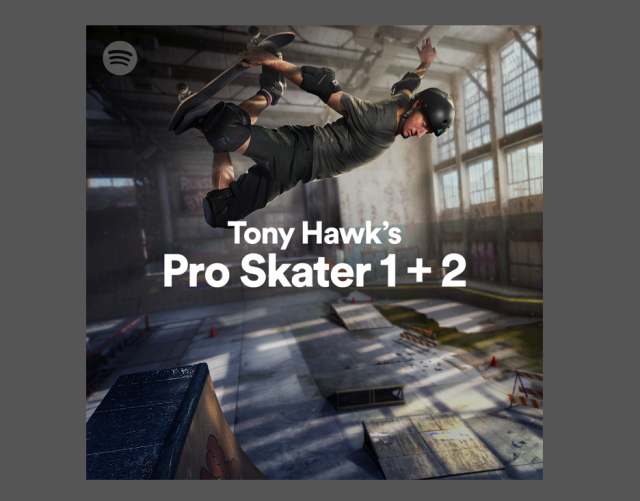 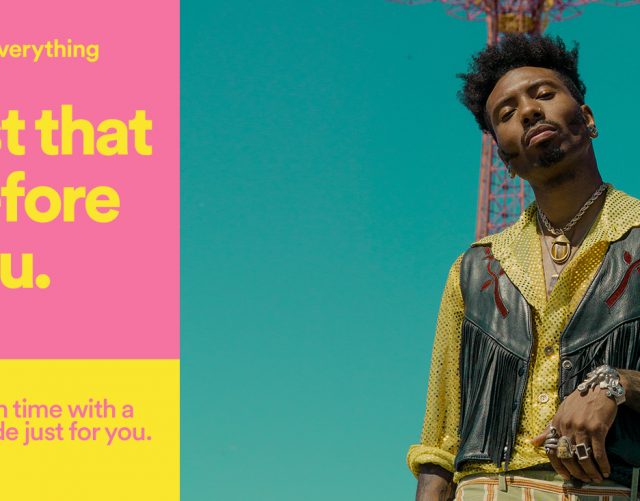