London’s annual Notting Hill Carnival is a 55-year-old celebration of the United Kingdom’s Caribbean community—one full of parades, food, and, of course, music. For the second year in a row, Spotify is supporting the festivities virtually with the Carnival Sounds 2021 Microsite in collaboration with Notting Hill Carnival.

This year’s site continues to celebrate everything fans love about Carnival and features brand-new content encompassing written, audio, and musical content from influential Black creators. Fans will once again get the chance to virtually explore the official Notting Hill Carnival sound systems, featuring DJs playing a mixture of dub, reggae, soca, soulful house, and everything in between. King Tubby’s, Carnival’s oldest sound, is back, along with Rampage Sound, one of Carnival’s most coveted spots; the all-female line-up Seduction City Sound; and Martin Jay, the prince of U.K. soca.

Plus, brand new this year are exclusive essays on the theme of Carnival from some of the U.K.’s most renowned Black writers and creatives. Look out for writing from:

And as part of the ongoing celebration and to embrace the visual nature of Carnival, Spotify commissioned a mural by London-based multidisciplinary artist Bokiba in the heart of Notting Hill. The piece captures the movement and sounds of Carnival, as well as incorporating emojis as a nod to the virtual element of this year’s event. As with all of her work, women of color are at the heart, along with bold colors and patterns. The artwork mural features a scannable Spotify code so that passersby can dive straight in and immediately immerse themselves in the sounds and experiences of Carnival from their phones. 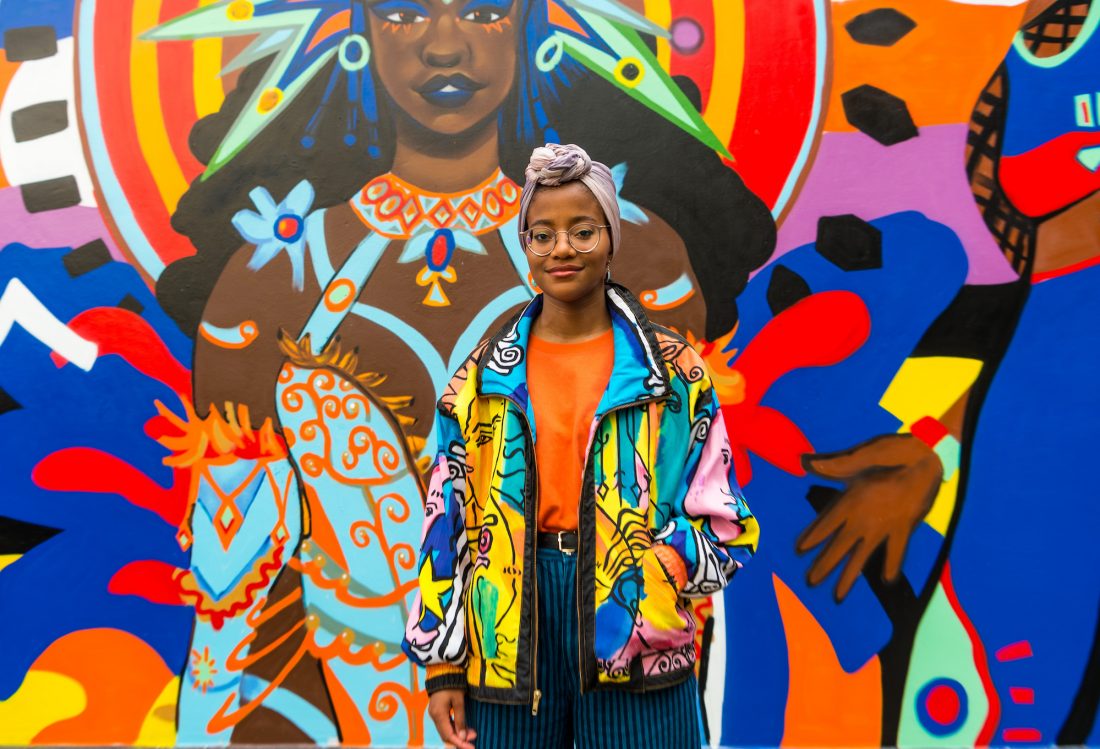 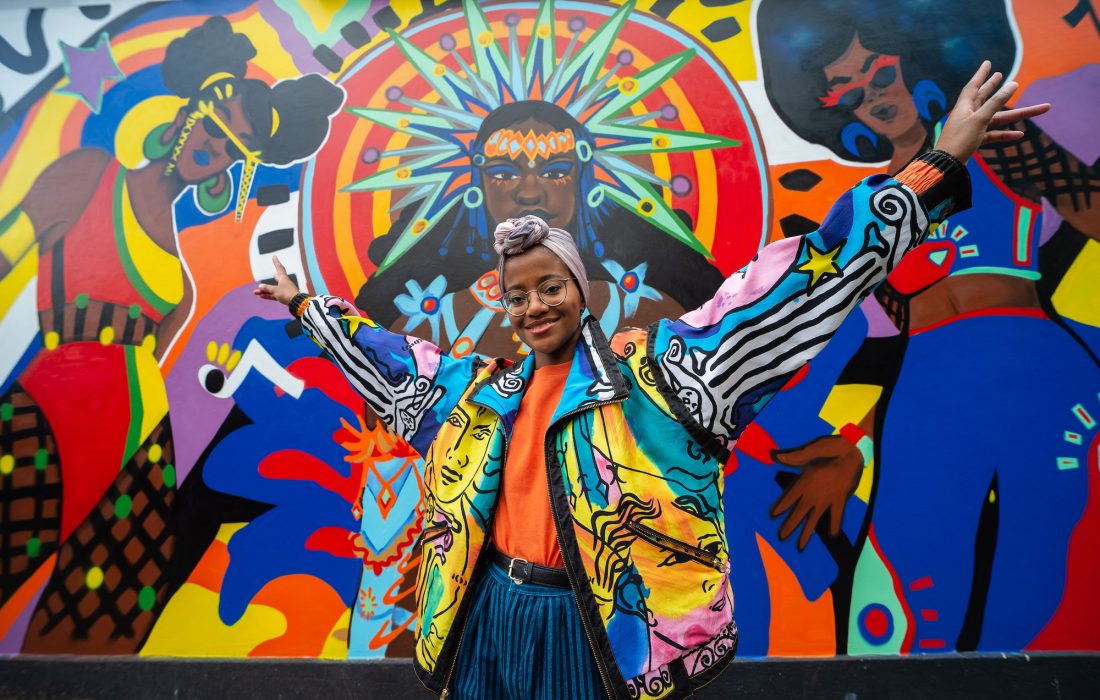 Mural by Bokiba, featuring the artist

Finally, to further delve into the history and culture of Carnival, the microsite will also host special podcasts featuring important Black voices, including Ace Records Podcast with legendary founder of Good Times sound system Norman Jay; Black History Bites with Jodi-Ann from BLAM talking through Carnival significance; Windrush Stories with Matthew Phillip, Director of Notting Hill Carnival; and Who We Be TALKS_, as Harry Pinero and Henrie are joined by dancehall icon Beenie Man.

Get inspired, energized, and excited for Carnival Weekend—no matter where you are in the world—by visiting the dedicated Spotify and Notting Hill Carnival microsite at www.spotify.com/carnival.