In 1981, Swedish pop sensation and Eurovision winner ABBA issued their last studio album. That is, until now.

Today, Agnetha, Benny, Björn, and Anni-Frid unveiled new music for the first time in four decades: a double A-side single with two brand-new songs, “I Still Have Faith In You” and “Don’t Shut Me Down.”

But that’s not the only surprise from ABBA. Today, the band shared that they’d be making virtual avatars of themselves for a live concert experience in London known as ABBA Voyage—as well as releasing a new album, Voyage on November 5.

ABBA Voyage, the long-awaited concert, will feature ABBA’s avatars accompanied by a 10-piece live band in a custom-built arena at Queen Elizabeth Olympic Park in London. These avatars were created based on the live recordings by the band members in present day and then digitally edited to create an appearance of the band onstage the way they were 40 years ago. It gives long-term fans a chance to see their favorite band the way they remember and new fans a chance to glimpse the group in their prime. The concert will feature 22 songs, including some of the band’s greatest hits and their two new songs out today, and last 1.5 hours.

Now though, fans can “take a chance” early and head to the This Is ABBA playlist on Spotify, which has been updated with the two new songs as well as 11 Spotify Clips—exclusive video clips in which Björn Ulvaeus of ABBA tells the story of the band’s reunion, reflects on friendship, and provides insights into what’s to come.

For a sneak peek, watch below as Björn shares some insight about the concert, as well as the “craziest idea” the band has ever had.

The Winner Takes It All

ABBA has a legacy that is largely unmatched. The pop group, known for belt-worthy lyrics and dance floor, disco-esque beats, boasts two songs in the top 100 most-streamed songs from the ’70s on Spotify—“Dancing Queen,” which falls in the top 20, and “Gimme! Gimme! Gimme! (A Man After Midnight).”

And their reach is universal: The top countries for streaming ABBA are the U.S. and U.K., followed by Germany, the Netherlands, Australia, Canada, the band’s home country of Sweden, and Mexico. To date, more than 45 million user-created playlists on Spotify contain at least one ABBA song.

Knowing Me, Knowing You

ABBA listeners, however, may not be who you think they are. Though the band was at its peak in the ’70s and ’80s, its base on Spotify skews younger. People ages 18 to 24 stream the band the most on Spotify, and they’ve been streaming more every year—increasing their listening by over 50% since 2014. It’s clear that ABBA’s songs transcend their time to become lasting favorites—not only for the generation that first fell in love with them, but for those who came after.

Still can’t get enough? Dig in with the top 10 most-streamed ABBA songs on Spotify, which you can find alongside the exclusive videos from Björn on the This Is ABBA playlist. 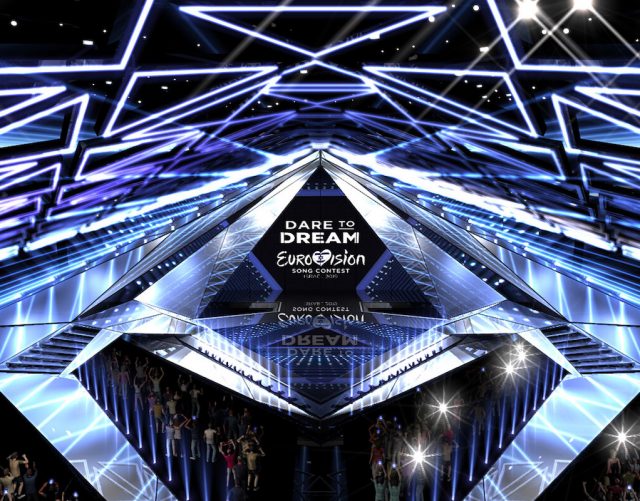 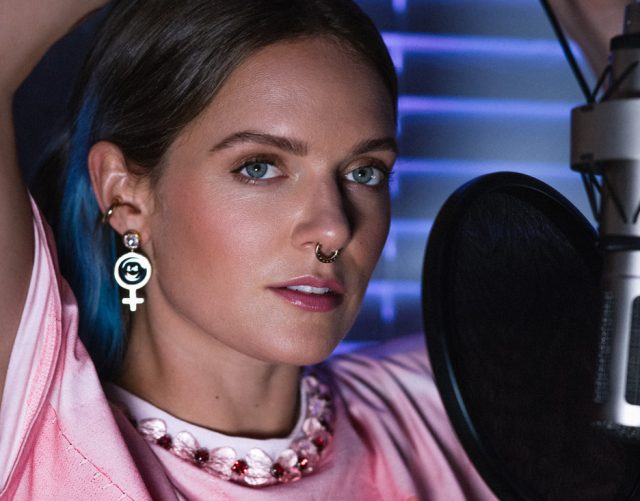 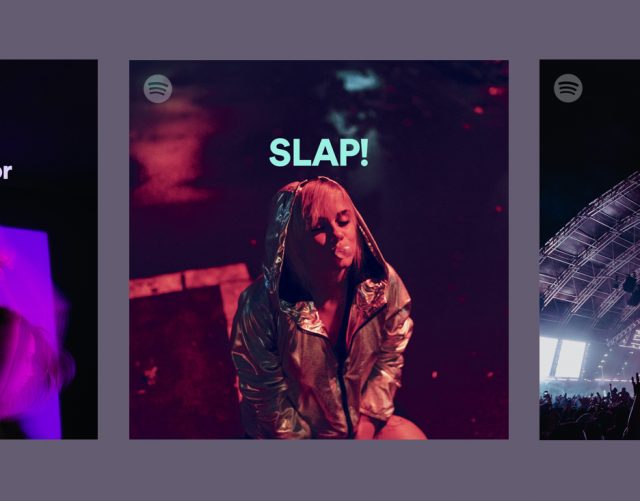