400 ambassadors. 184 markets. 13 million hours of listening. 35 playlists. These numbers represent the powerful impact of Spotify’s EQUAL program over the past year.

Since its launch, EQUAL has shined a spotlight on women artists through global partnerships, activations, new content experiences, and on- and off-platform support—all created to foster equity for women in audio and celebrate their contributions. On Spotify, listeners can find the EQUAL Hub, which is a dedicated space to highlight women creators. The EQUAL Global Music Program extends resources and opportunities to women artists and amplifies their music through the flagship EQUAL Global playlist and EQUAL local playlists.

On the platform, it’s clear our listeners are big fans of the women who are featured in our EQUAL campaigns. Take a look at some of the things EQUAL artists have achieved over the last year. 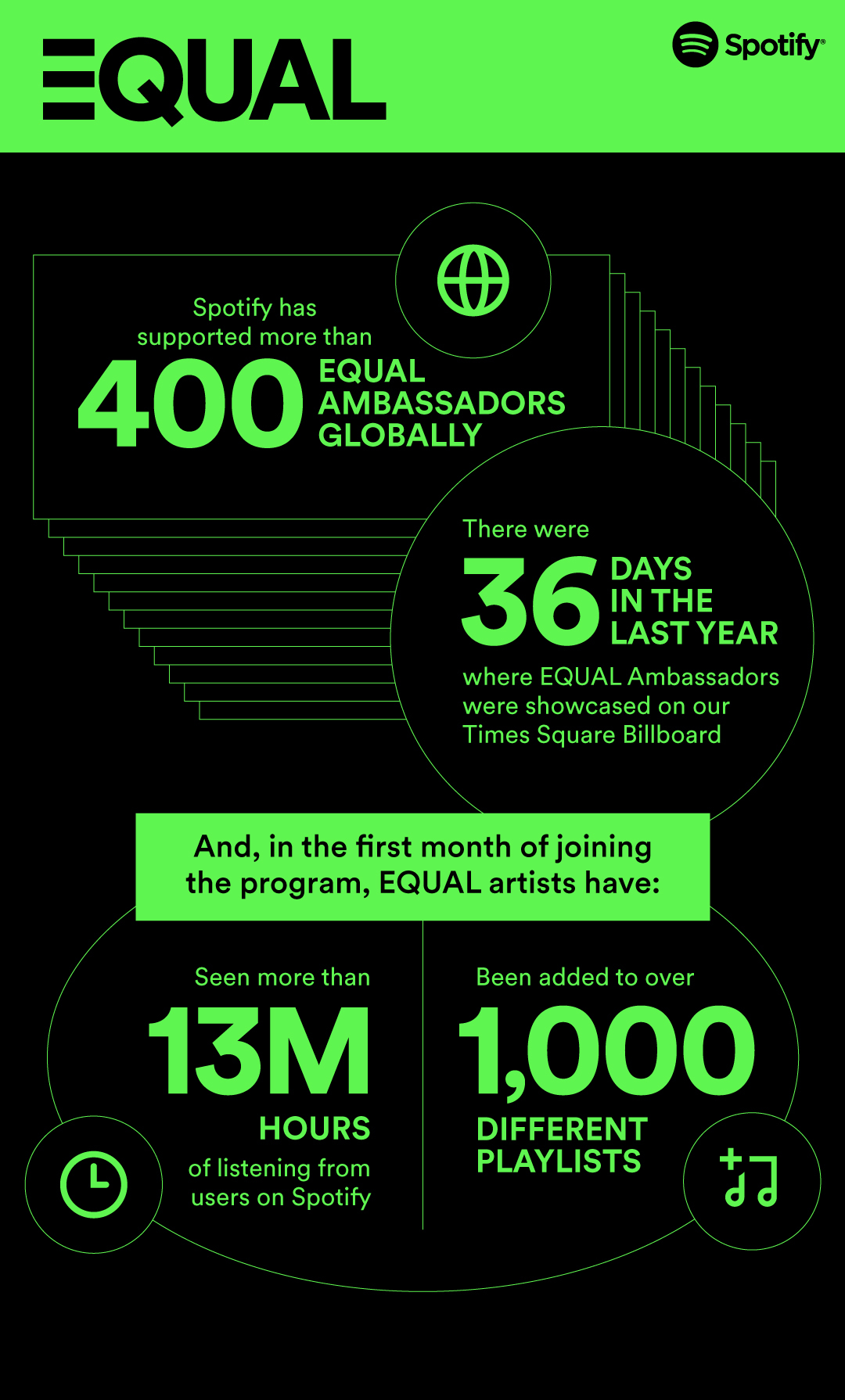 Plus, here are just a handful of accomplishments from EQUAL ambassadors and local market initiatives:

We know this is only the beginning of bringing women creators front and center. Spotify will continue to highlight and amplify women’s voices by curating top audio destinations for women artists with global playlists like EQUAL: K-Pop, EQUAL: Indie, Women of Rock, and Galdem – Queens. As we reflect on EQUAL’s first year, we know there’s more work to be done and Spotify is committed to fostering equity in the music industry and beyond.

Now that you know all about EQUAL, it’s time to celebrate the program’s anniversary by listening to the EQUAL Global playlist below. 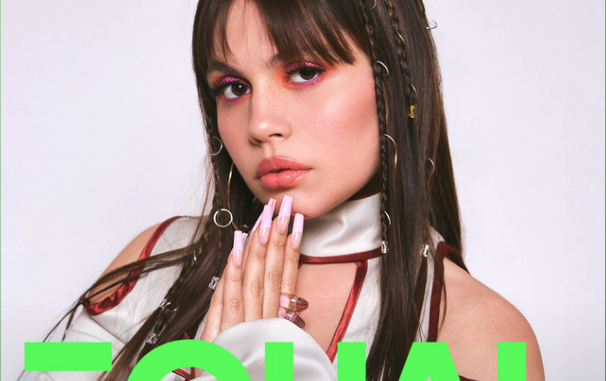