For almost five years, fans of Portuguese rap music have gone to Spotify’s dedicated playlist, Rap Tuga, to discover new artists and listen to the music they love—resulting in streams of the playlist growing 824% in that time. As Portuguese rap evolves to encompass new subgenres, sounds, and artists, the playlist is gaining new fans across the globe. So to reflect the genre’s increasing influence, Spotify has renamed Rap Tuga as Na Zona, meaning “the zone.”

“We’re seeing a generational change among rappers in Portugal and, with that, an evolution of the genre. It’s no longer just rap or hip-hop; it’s trap, drill, and many other sounds that are merging under the Rap Tuga umbrella.” Melanie Parejo, Spotify Head of Music for Southern Europe, told For the Record. “We also see influences from the U.K. and Brazil entering the drill space—and from Portuguese-speaking Africa, with artists like Julinho Ksd rapping in Creole. Na Zona is a fresh project that follows the hype promoting Portuguese rap all over the world.”

As the genre continues to gain traction with fans, so too do the artists whose sounds have influenced Portuguese rap. 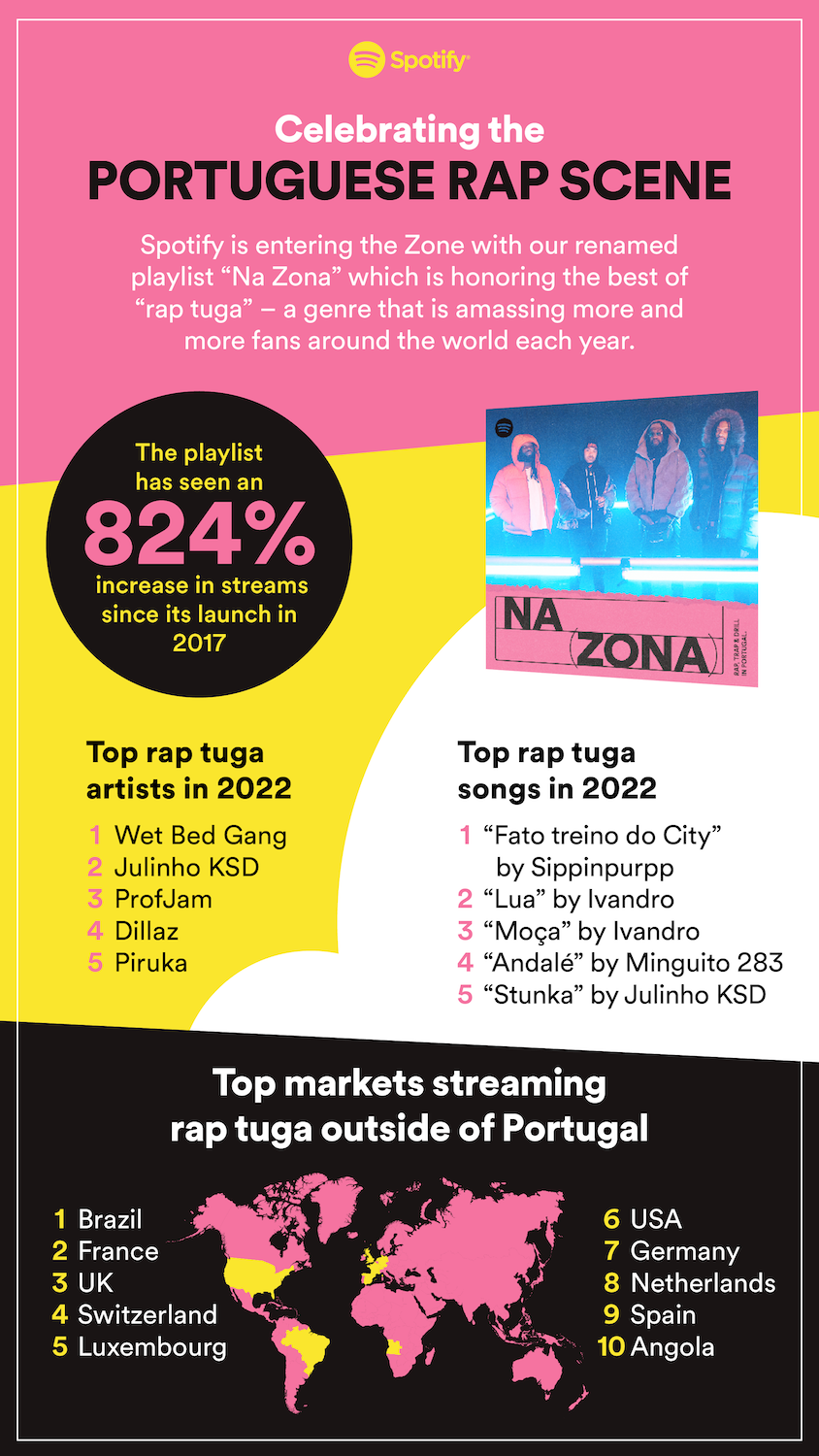 For the past few years, Wet Bed Gang has topped the genre. Recently, Julinho Ksd, a performer with Cape Verdean origins who partly raps in Creole, has joined the ranks of Portuguese rap artists making it big. And ProfJam and Piruka have also been regularly featured on the playlists’ top lists since its launch.

In 2022, Na Zona’s most-streamed songs have included “Devia Ir” by Wet Bed Gang, “Fato treino do City” by Sippinpurpp, Ivandro’s “Lua” and “Moça,” and “Andalé” by Minguito 283. Fans can look forward to hearing more from these artists as the genre continues to grow. 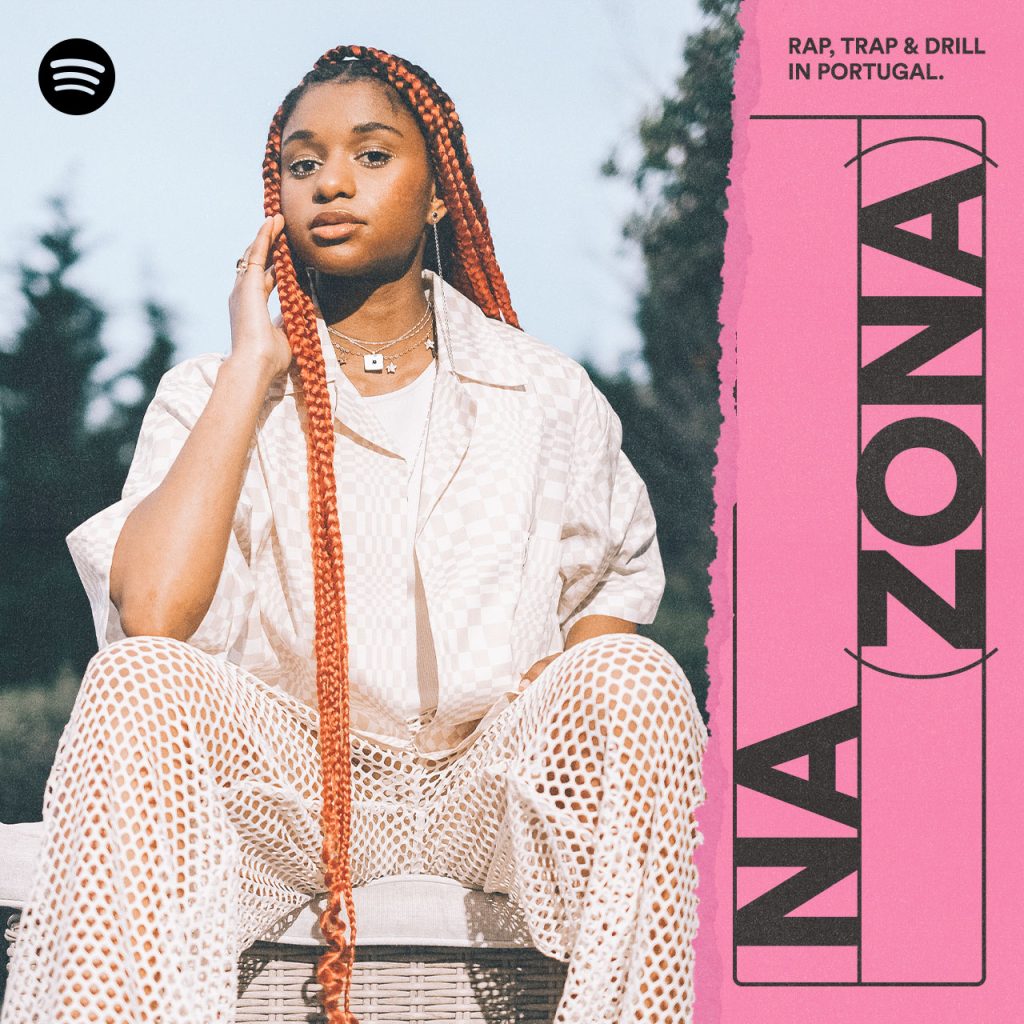 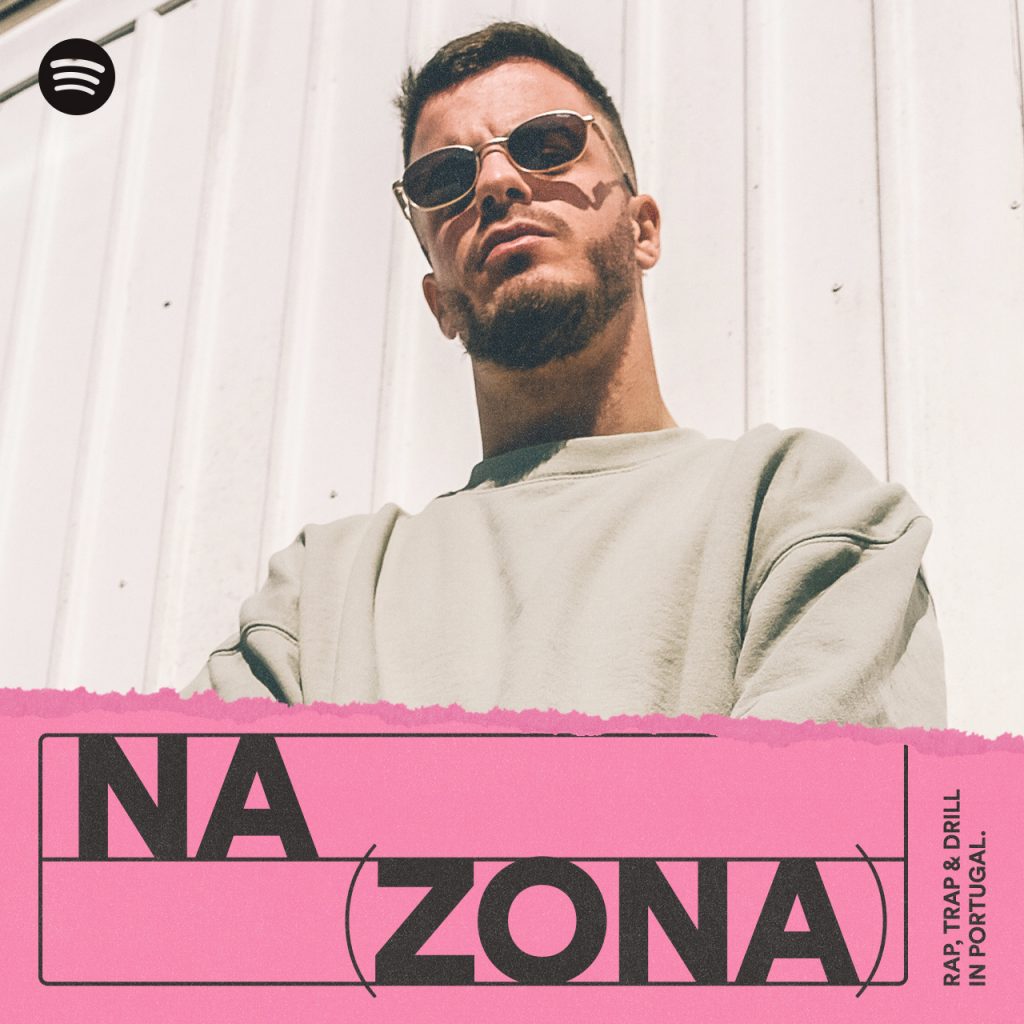 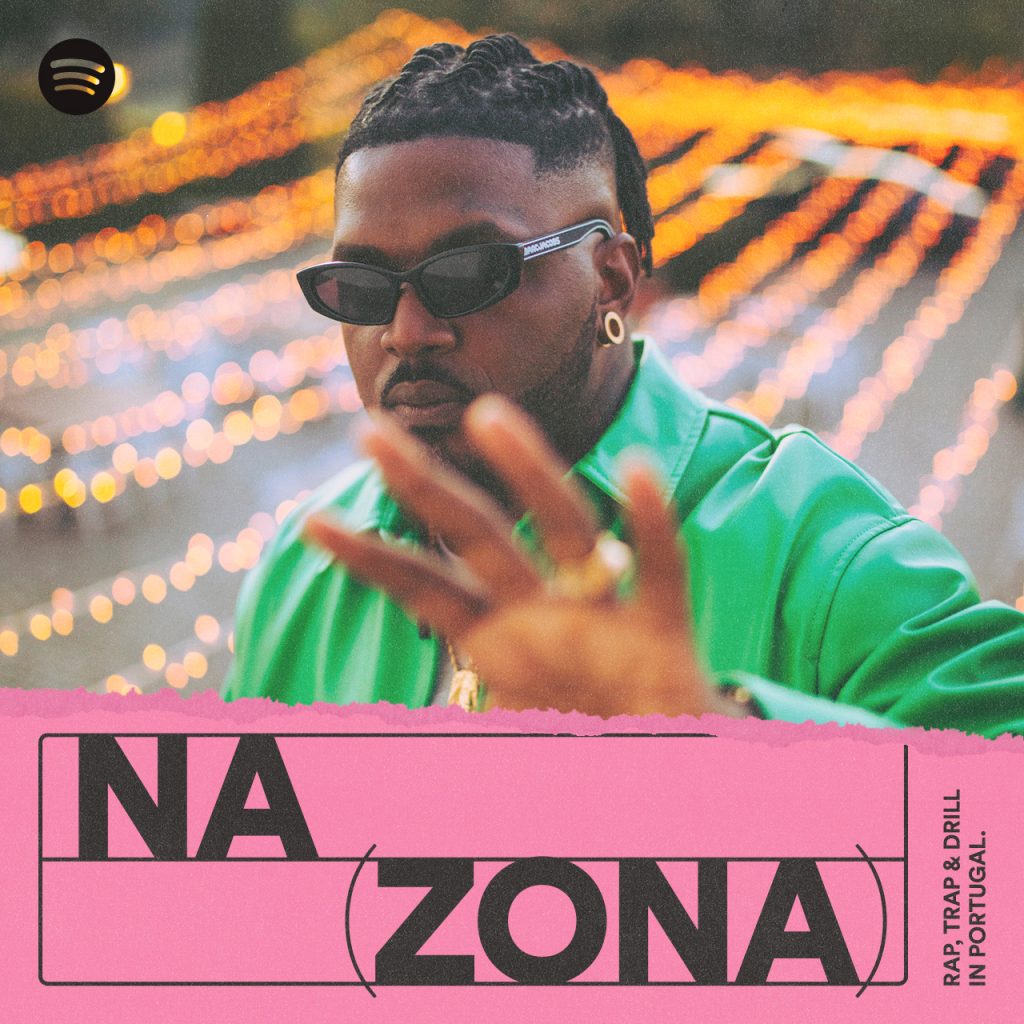 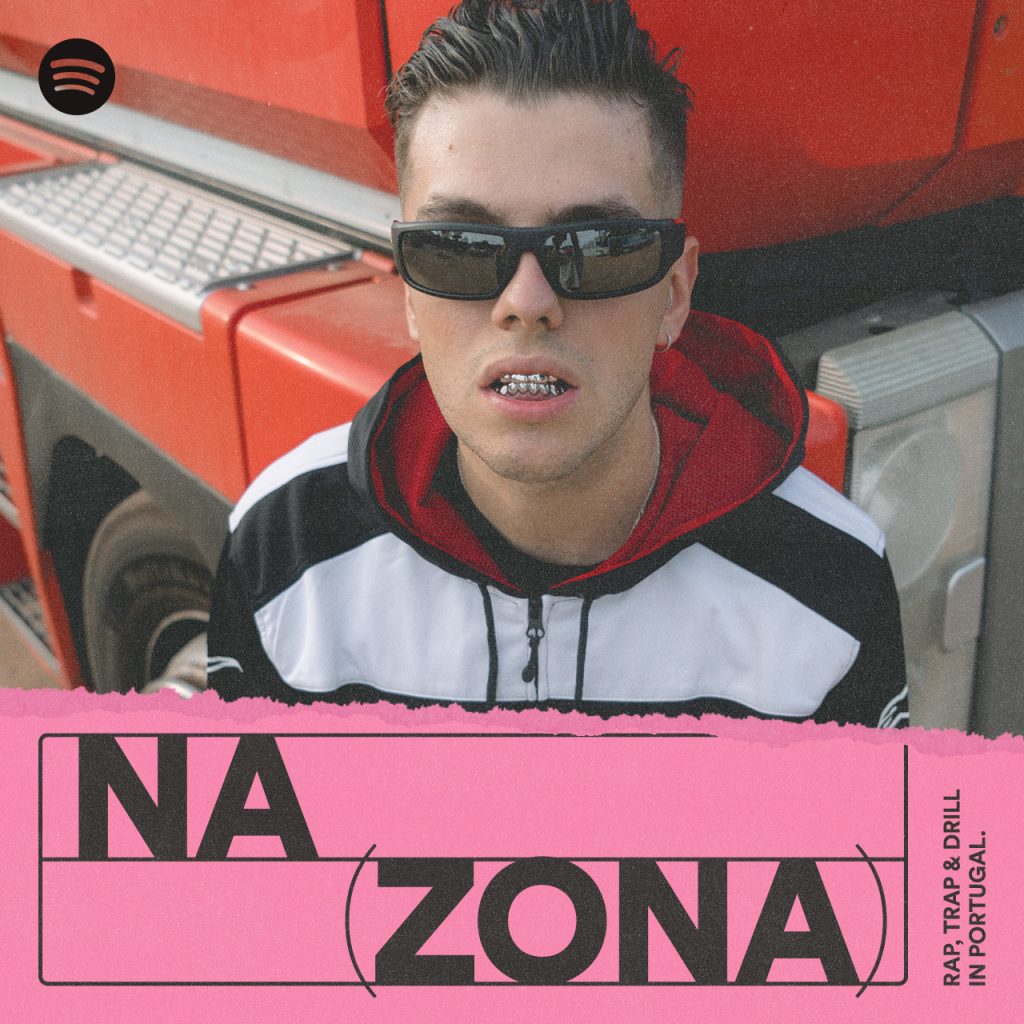 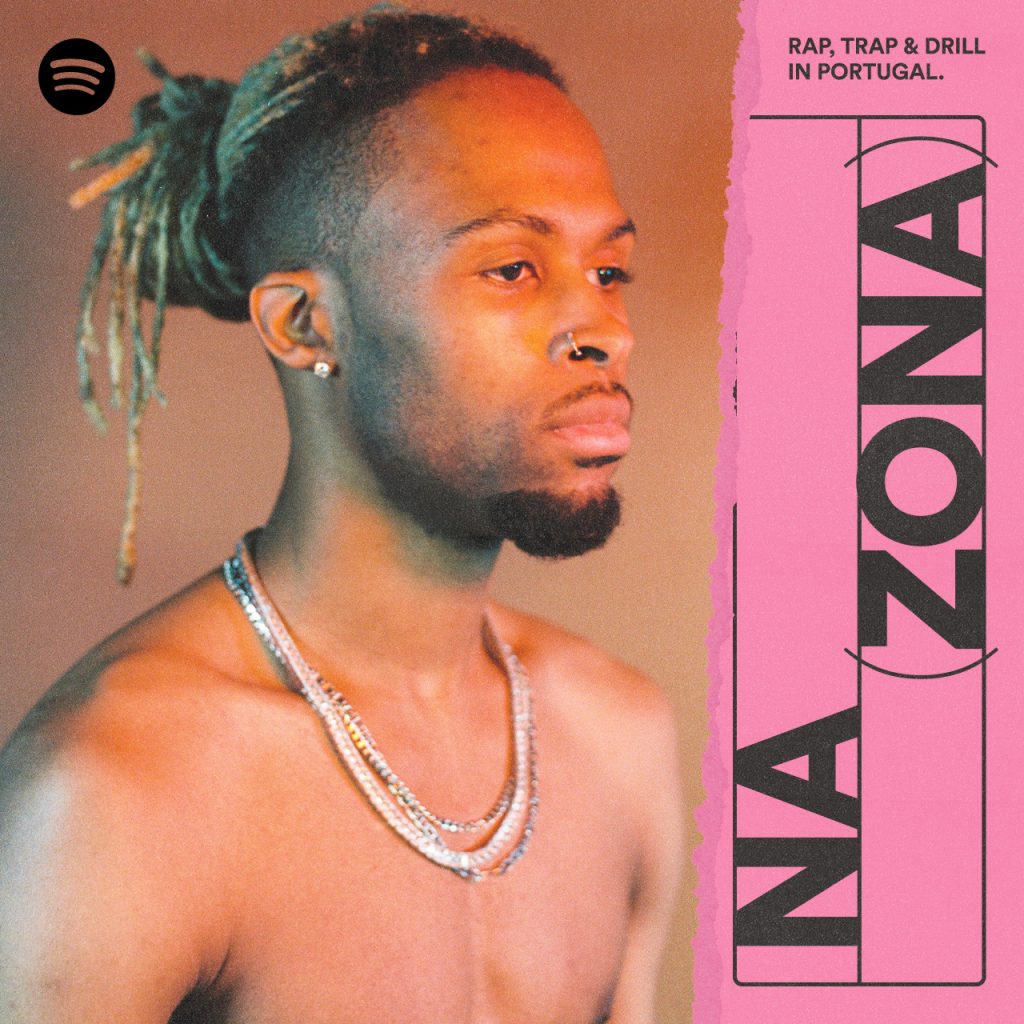 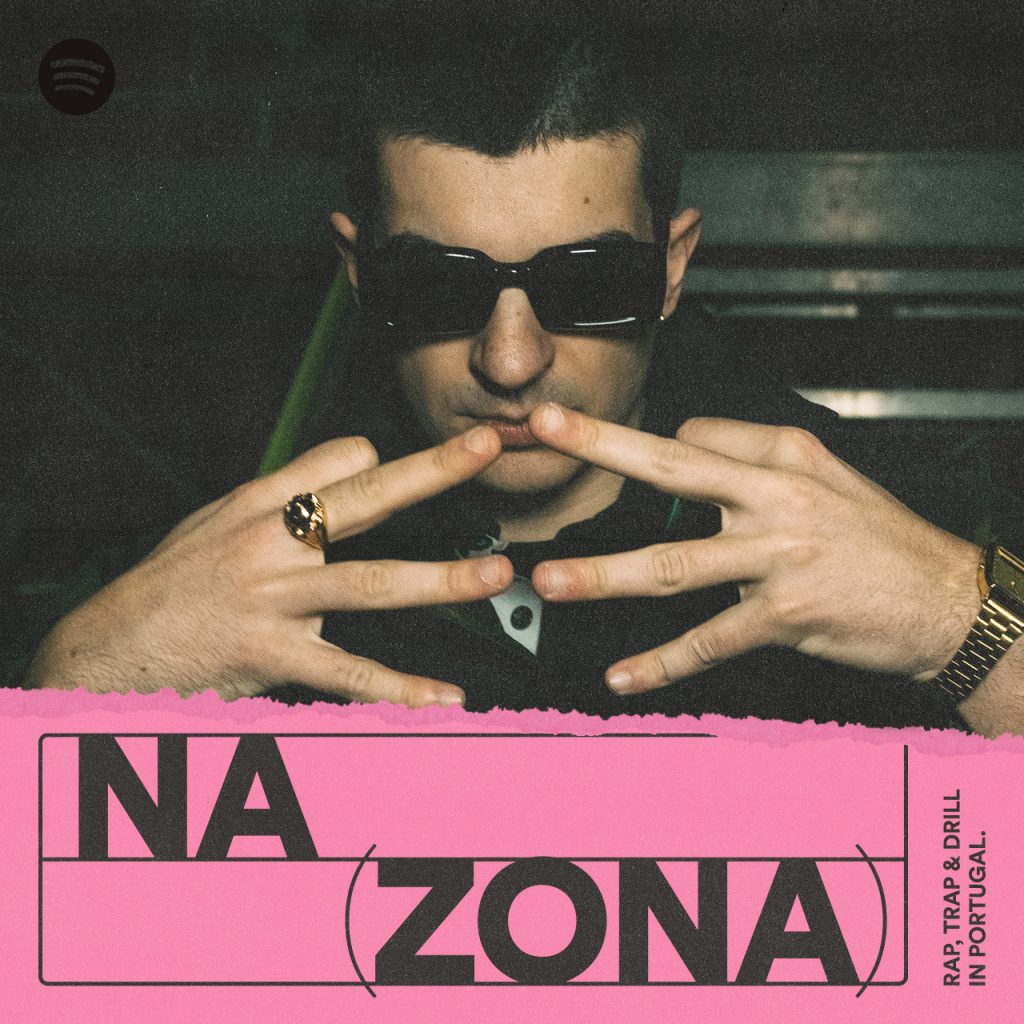 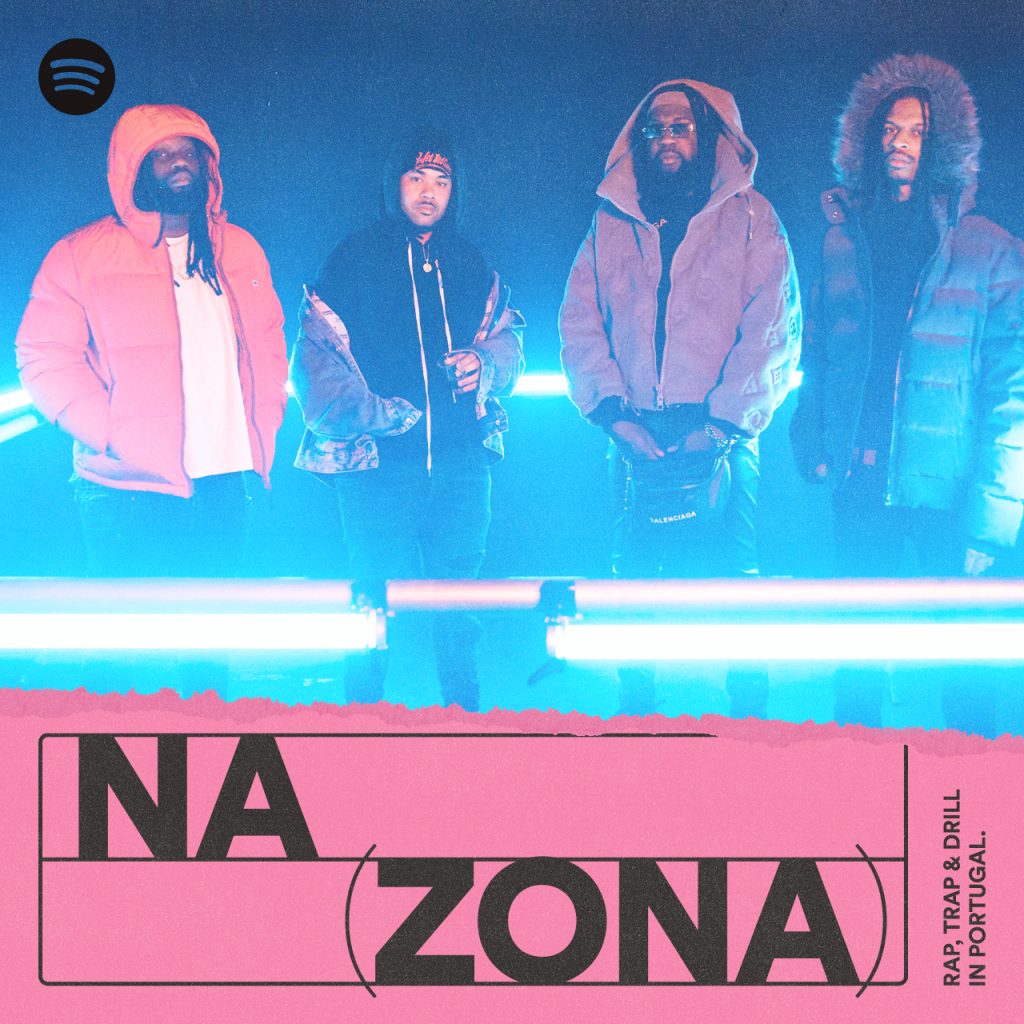 And there’s even more where that came from: Other popular Portuguese rap playlists getting love on Spotify include Rap Tuga Hits; Seda, a chill rap and R&B playlist; and a playlist dedicated to emerging rappers, Ganda Cena. Together, they all tell the story of an evolving, fluid rap scene.

To listen to the diverse sounds of Portuguese rap, hip-hop, trap, and drill, head on over to Na Zona:

What Is Rap? In Poland, Artist Young Leosia and Her Fellow Rappers Are Ready With an Answer