In South Korea, hip-hop has not only evolved into an essential part of the music scene, but also a big part of the country’s pop culture. While K-Pop has been taking over the world, Korean hip-hop has also started to gain international popularity, with K-hip-hop artists expanding their presence in the global market. With the growing interest from fans and listeners worldwide, Spotify launched KrOWN in September of this year, our official global Korean hip-hop playlist (formerly known as K-Hip-Hop +82). KrOWN serves as a bridge between K-hip-hop and music fans around the world, ultimately elevating Korean hip-hop artists and culture.

To dive further into the genre, uncover what makes K-hip-hop unique to the world, and explore the music’s roots, Spotify sat down with some of the most iconic artists in the scene.

Meet some of the key players who have propelled the growth of K-hip-hop: 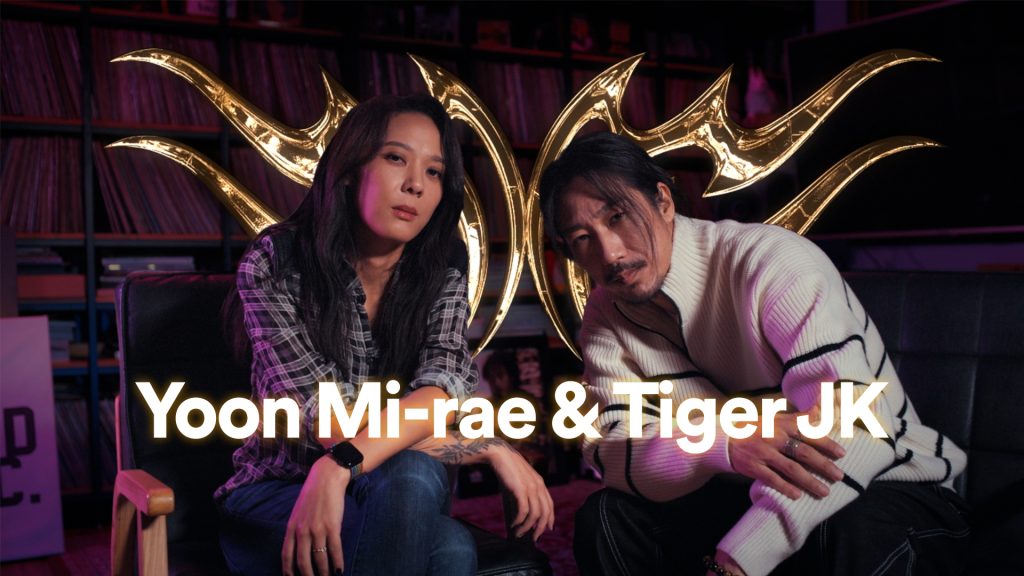 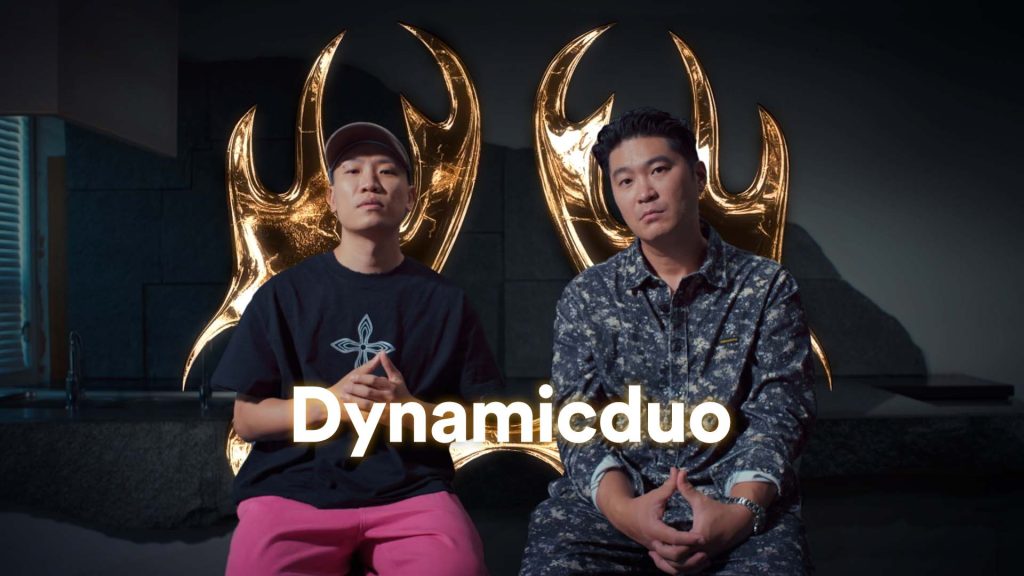 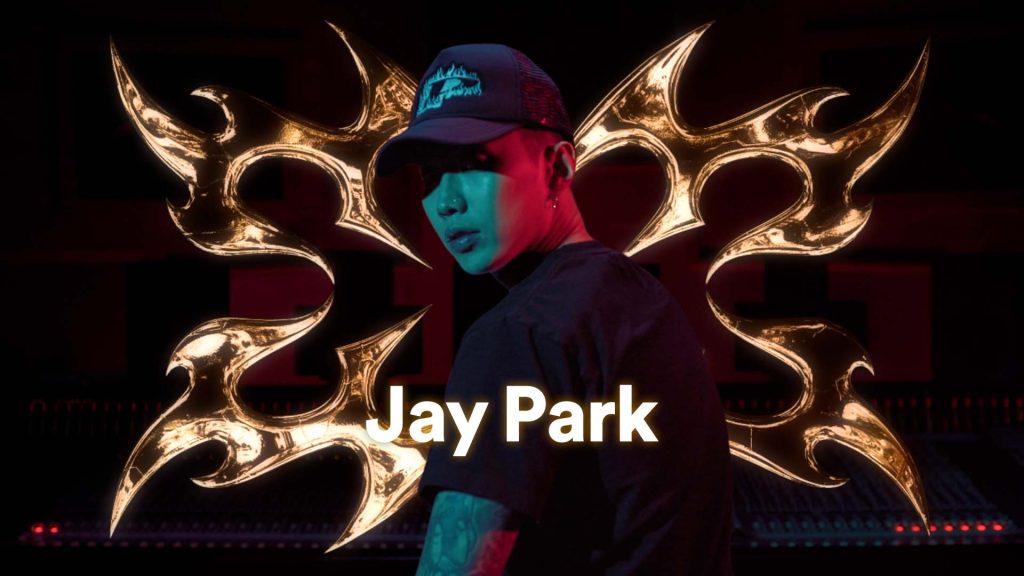 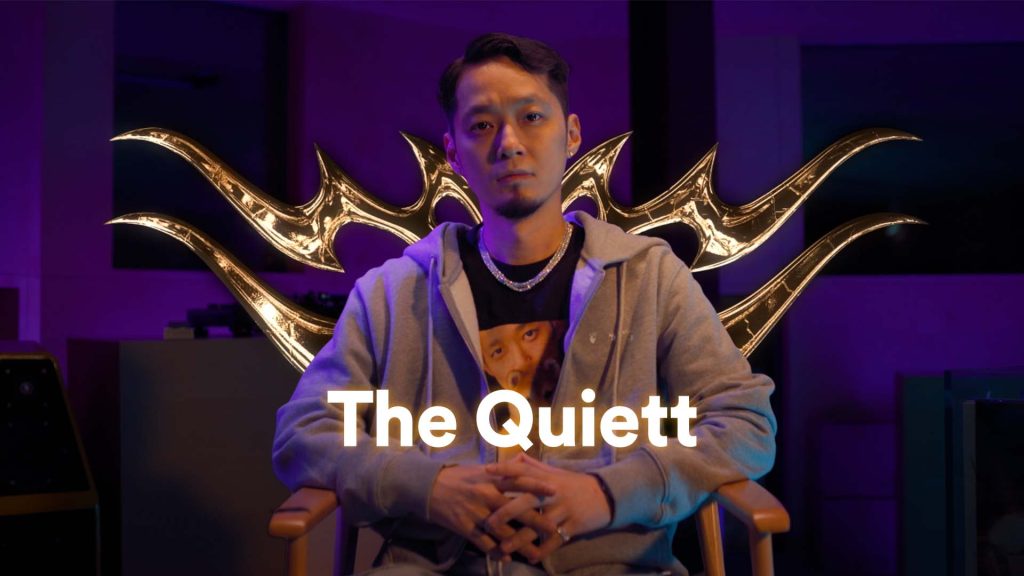 Not only has the genre become a significant part of the music culture in South Korea, but it has also emerged as a form of entertainment, including TV shows, festivals, and films, enjoyed across many generations.

In addition to the campaign video available on KrOWN (via Spotify Clips) and Spotify’s official global YouTube channel, starting mid December, the KrOWN playlist will be taken over each week by one of the artists featured in the video. Through the KrOWN playlist takeover campaign, Yoon Mirae and Tiger JK, Dynamicduo, The Quiett, and Jay Park will each select 10 of their favorite tracks to be added at the top of the KrOWN playlist for one full week. Interviews of each artist will also be unveiled on the platform.