This year, we found that Spotify listeners around the world are tuning in to comedy podcasts more than any other genre—making it the top-ranking global podcast category in 2020 to date. Now, Spotify’s newest Original podcast in Japan will be filled with laughs as well. Starting October 12, listeners can find Japan’s popular comedy trio Robert in a new weekly series, Robert Presents a Listening Stand-up Show – Akiyama Dai-ichi Building, a Spotify Original Podcast.

In the scripted stand-up comedy show, the trio (Ryūji Akiyama, Hiroshi Yamamoto, and Hiroyuki Baba), play janitors who share hilarious fictional conversations with the people who live in their building. Other characters will be played by a rotating cast of up-and-coming guest star comedians and talents like Shisonnu, New York, and Rice.

The podcast will be the first original comedy show for Spotify in Japan, presented in partnership with leading local entertainment company Yoshimoto. Robert Presents a Listening Stand-up Show – Akiyama Dai-ichi Building will satisfy listeners looking for the best in stand-up comedy and make fans laugh through an easily accessible, free audio medium. Most of all, the show sets the stage for the next generation of comedians yet to be discovered in Japan. 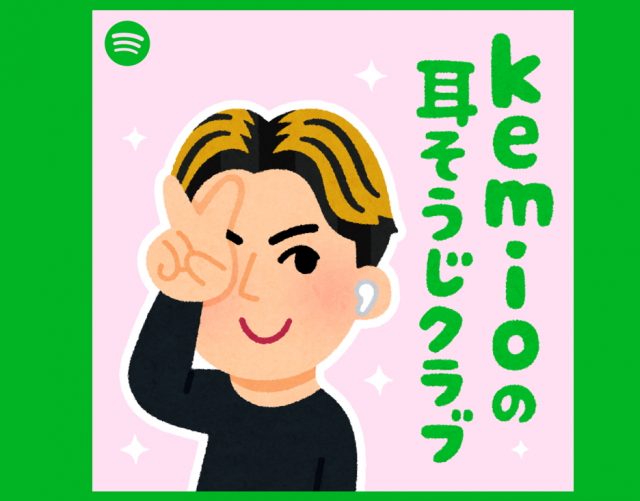 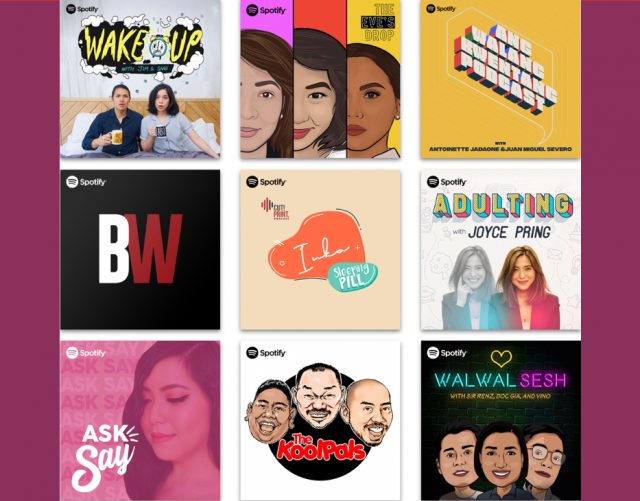 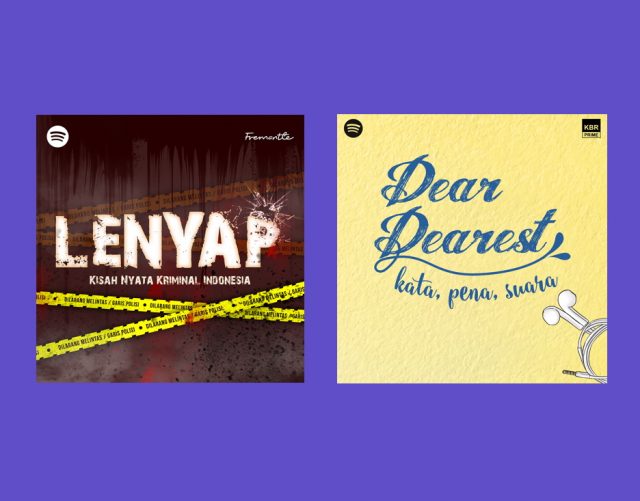